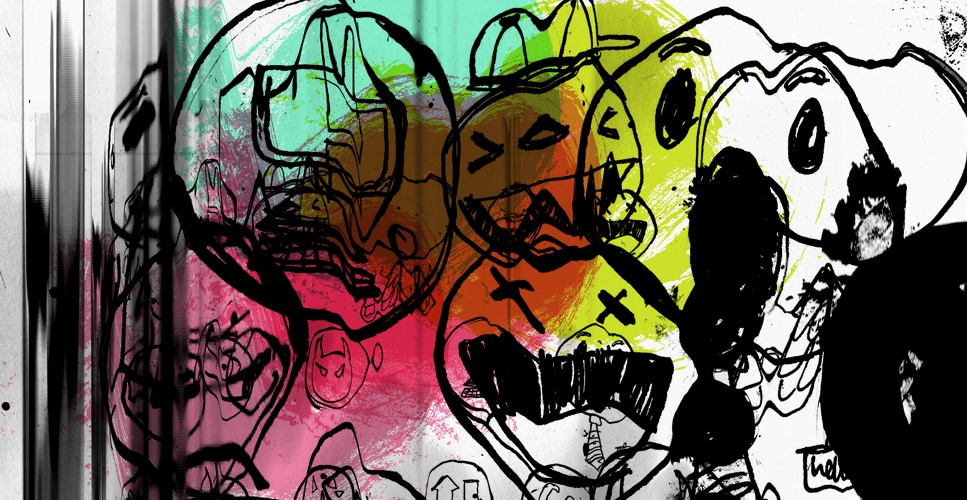 Last week, I stood in WHSmith at London Bridge station, staring forlornly at the front cover of a tabloid. Its depiction of a political campaign showed how the media has played a key role in dividing the country through ill education, fear and misinformation.

On 24 June, the most surreal Friday in my lifetime – the immediate aftermath of the most important political day in a generation – I also found myself drowning in a sea of dramatic emoticons on social media, trying to cling to rationality and make some sense of what had happened. 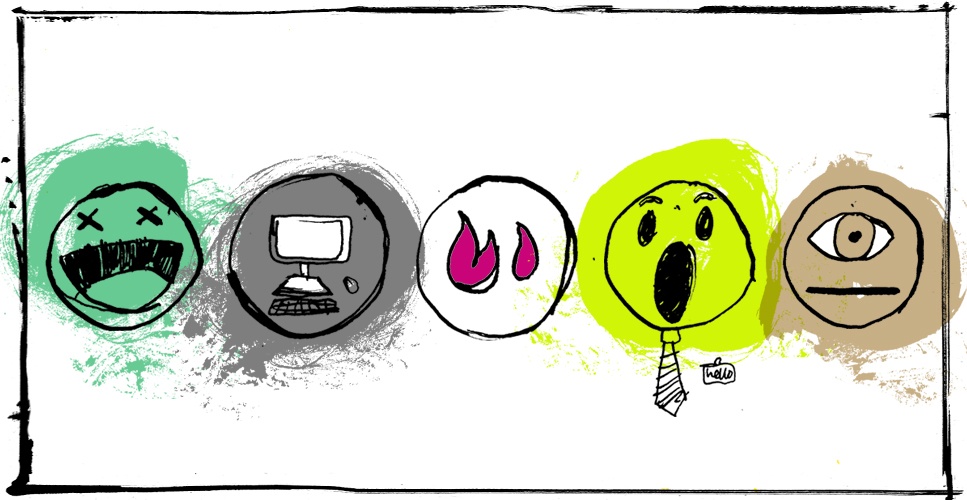 We have a more urgent responsibility than ever before to stand accountable for our output. Visual communicators came out in force during the EU referendum campaign period, many designers lending their abilities to pro-EU imagery, as research from the Creative Industries Federation and Design Week showed that the majority of designers supported Remain. But it was all a little too late when the darker elements of the media and social networks had sustained a much longer and robust campaign under our noses.

It often feels the public is losing the battle for political education and awareness of the media. For this reason, the weapon of information becomes the light sabre in these times of societal division. Both good and bad possess it, so it’s how we use it that counts.

Our abilities as writers, journalists, artists, designers and musicians are key in the information age in which we live. I can draw an ape in a tracksuit, or genitals on any number of photographs of Donald Trump – but while studying graphic activism at university, I learned that there are far smarter ways of reaching out to large numbers of people.

We need to have fun, enjoy our work and pay our bills. But crucially, we have to take great care with every decision to draw a picture, publish a blog, share an article on social media or design a poster. With so much aggressive, agenda-driven press rampantly targeting those who are sad, disillusioned or prejudiced, it is more vital than ever before that we understand the consequences of our actions and the raw power of our skills. 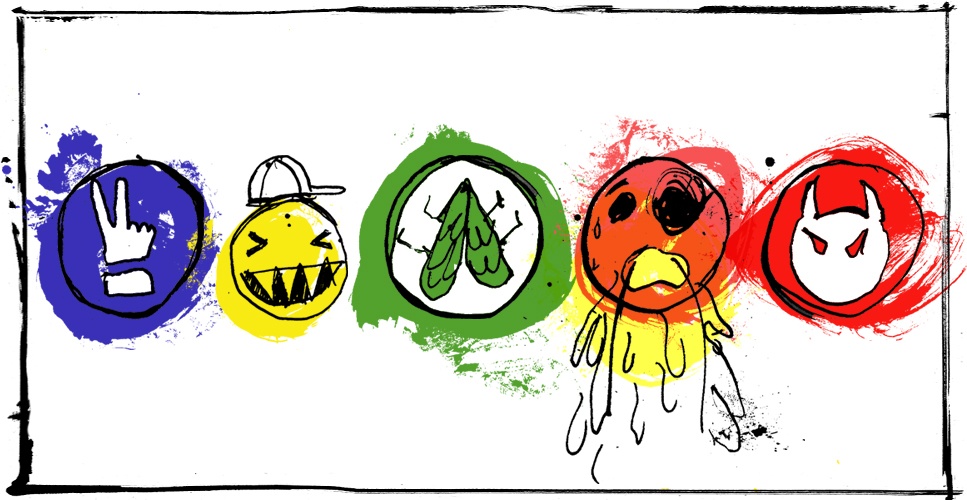 In 1964 – before we were a part of the European Union – graphic designer Ken Garland created The First Things First Manifesto as a reaction to 1960s Britain and a call to reignite human-centred design. He invited me round to interview him for my debut book on survival in the creative industries, which would lead to my arts podcast, two of the vehicles I created with the aim of empowering my industry. I made these when I could have been wasting my time on angry Facebook statuses about politicians’ short-sightedness. Garland told me:

“My manifesto was not about benevolent design, but more about the misappropriation of public wealth. A lot of the time and skills of people like us – designers, photographers and artists – were being misapplied because funds had been distorted. I wanted these funds better used. It was never an ethical decision – more a political one.”

Garland’s words are as fitting in 2016 as ever before and I urge every one of us to stop the Facebook rants, put down the TV remote, pick up our weapons of mass information and come together. The desperate need to facilitate sharing of positive, inspiring, relevant and factually accurate information cannot be ignored. Collaboration, unity, morality, and effective use of free time and passion will serve us well in the challenging landscape ahead.

Ben Tallon is a Design Week columnist, an illustrator, art director and author of Champagne and Wax Crayons: Riding the Madness of the Creative Industries. He also hosts visual arts podcast Arrest All Mimics.