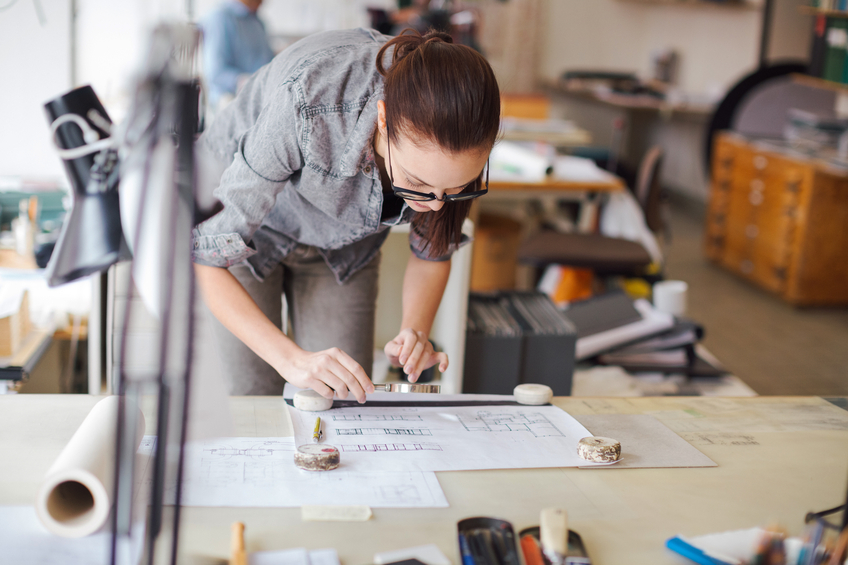 MPs will debate the exclusion of arts subjects from the English Baccalaureate (EBacc) on 4 July, after more than 100,000 people expressed outcry by signing a petition to reject the change.

The petition deemed the exclusion of art, music, drama and other expressive subjects “limiting, short sighted and cruel”. It also upheld that: “Creativity must be at the heart of our schools.”

The EBaccs are a list of subjects that secondary schools must include in their GCSE curriculum in order to attain an ‘outstanding’ status through Ofsted. Given that the average number of full GCSEs taken by pupils is 8.1, campaigners worry there will be little room outside of the EBacc requirements for students to engage in the subjects that underpin UK creative industries.

The Government however, points to recent official figures that have shown a yearly decline of 46,000 applications to study creative subjects at GCSE level since the introduction of the EBacc in 2010. Design and Technology has been the subject most affected with 50,000 fewer applicants in 2015 than in 2011.

According to the Department for Culture, Media & Sport, the creative industries represent 5.2% of the UK’s economy – totalling £84.1bn in 2014 and growing by almost 10% between 2013 and 2014. At present, the creative sectors employ approximately two million people.

A survey conducted for the 31st edition of New Designers exhibition, which opens today, reveals that 85% of this year’s crop of design graduates studied an arts or design subject at GCSE level. Of the designers surveyed, half (49%) say that they would not still be pursuing a career in the industries if they had not studied art and design at a GCSE level.

The annual New Designers exhibition features approximately 3,000 exhibitors in illustration, animation, furniture, fashion, gaming and glass at the Business Design Centre in London. Some 98% of the participants surveyed felt that studying a creative subject had equipped them with skills transferable to closely related sectors.

Ahead of the parliamentary debate on 4 July, New Designers will hold a meeting with tutors and industry to discuss the EBacc and the future of design education which will be chaired by Deborah Annetts, coordinator of the Bacc for the Future Campaign and chief executive of the Incorporated Society of Musicians.

Isobel Dennis, director of New Designers says: “We are a creative nation, so for the Government to actively communicate that creative subjects are not a credible part of the EBacc system would appear very ill-thought through and potentially damaging for our future economy.

“It is vital for successful businesses to engage with the design thinking, problem-solving, creativity and innovation that these young graduates possess to keep them competitive and leaders within their field,” she says.

Freelance State of Mind: Why designers have a social responsibility