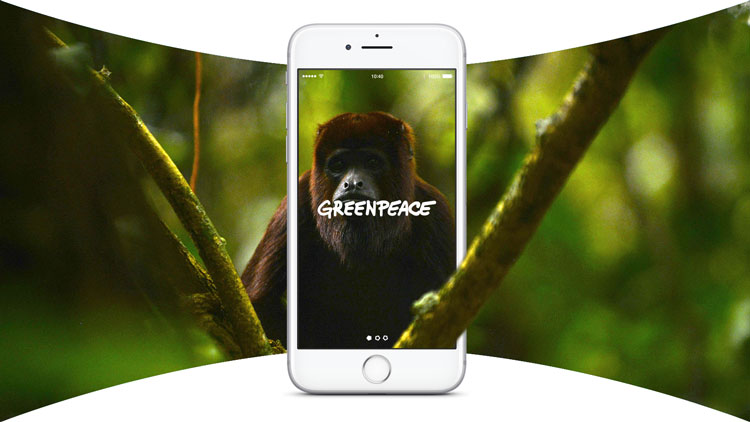 London-based consultancy AllofUs has designed a virtual reality (VR) app for Greenpeace, which allows supporters to experience some of the environmental charity’s work for themselves.

The app, which is called Virtual Explorer, features 360-degree films of endangered areas where the charity is campaigning, including the Amazon and Arctic.

Greenpeace UK’s executive director John Sauven, says: “We all know that much of our planet’s remaining wilderness is under threat. But these places we never visit, and rarely even see.”

“We worked with the team at AllofUs to think about the best ways to use technology to bring our audiences much closer to the amazing places we’re campaigning to protect,” he adds.

The app is designed to be a “friction-less” way for Greenpeace supporters to stay up-to-date with the charity’s ongoing activities around the world, says AllofUs co-founder and executive creative director, Orlando Mathias.

“We believe that the power of VR is that it creates empathy by bringing users right to the heart of the work Greenpeace is doing in some truly remarkable places,” Mathias adds.

The app features a newsfeed-style user interface (UI), with a simple navigation system that allows users to scroll through all of the different content on display.

The graphics seen within the app are inspired by the “origami nature” of Google Cardboard’s branding, with a pixellated-like texture that plays on the classical idea of three-dimension.

Greenpeace has produced a bespoke, rainforest-themed VR Google Cardboard headset from recycled materials, which the user can view the 360-degree films on and is available to buy through the charity. Viewers can also watch the films using other Google Cardboard certified headsets, or via their phone without wearing one.

Virtual Explorer is available now for both iPhone and Android phones. 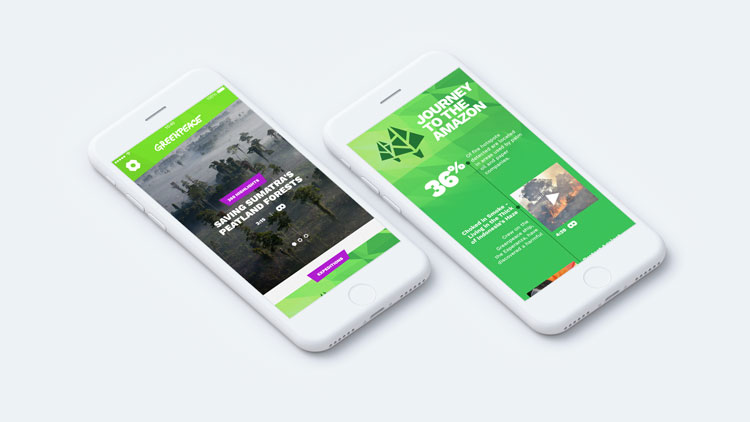 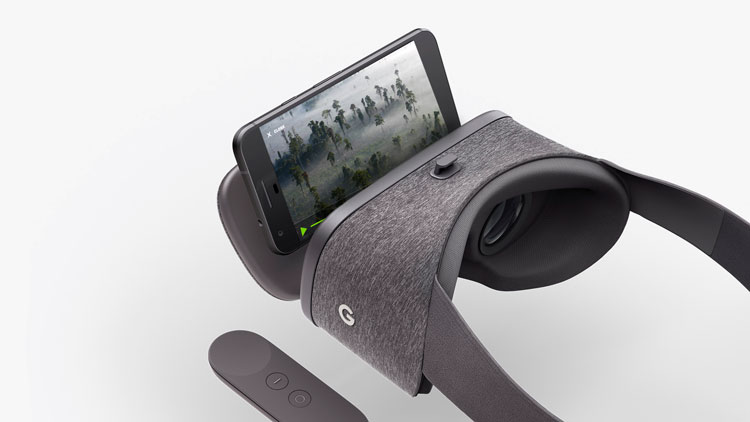 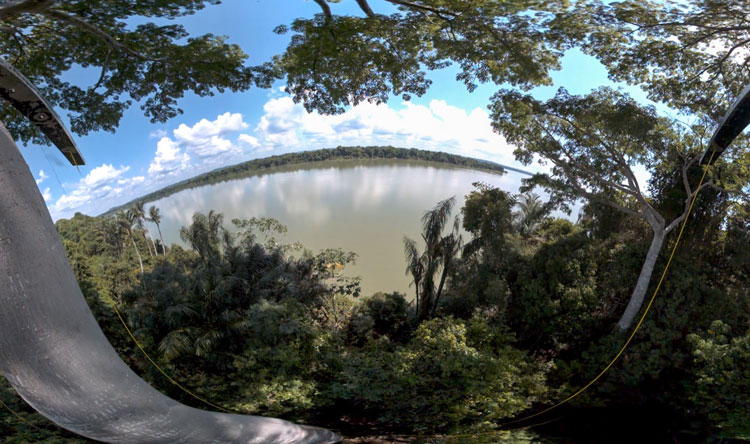 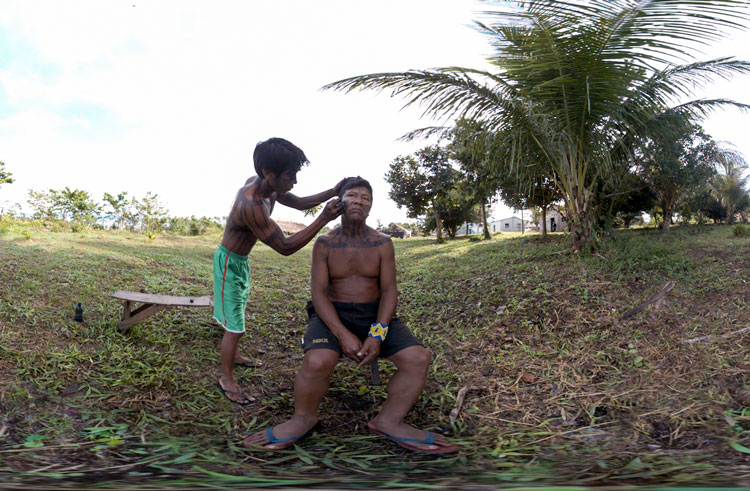 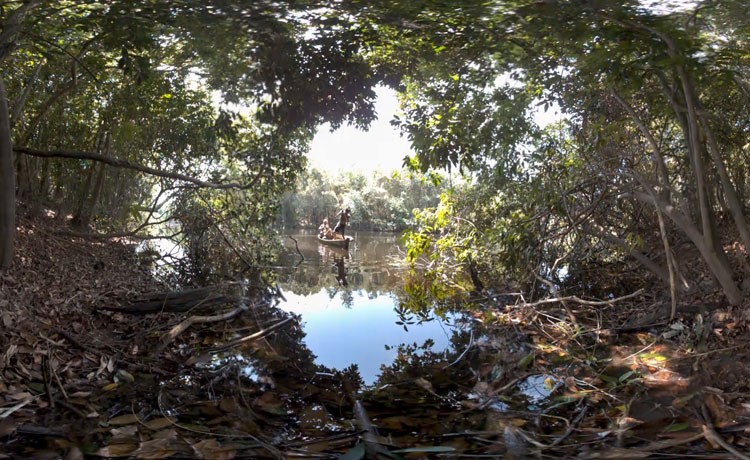