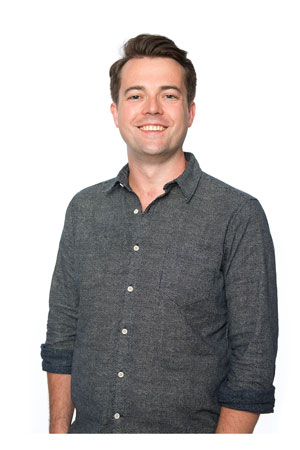 Tom Wason has been promoted as the new managing principal of Wolff Olins’ New York office. Wason has spent the past six years at the consultancy’s London office, working with global clients including Skype, Google and Microsoft. 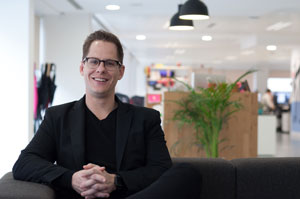 Christopher Koller is set to return to Huge as its vice president for strategy, working across its European client base. Koller has previously worked in the consultancy’s Brooklyn, New York office as group vice president for brand experience. 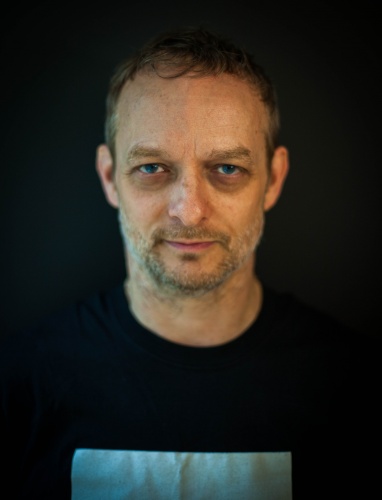 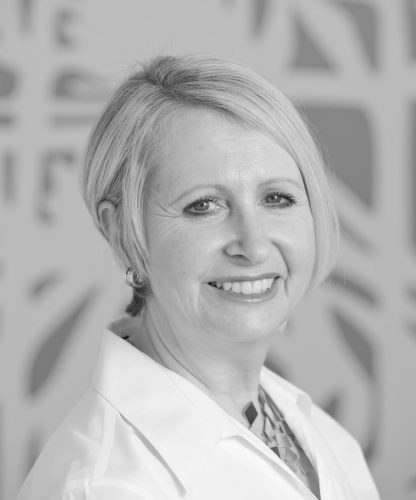 Forme UK Design and Architecture has revealed that design director Linzi Coppick is to become a partner in the practice alongside managing director David Skeels and design principal Mark Twigg. Coppick has been with Forme UK for the past 10 years. 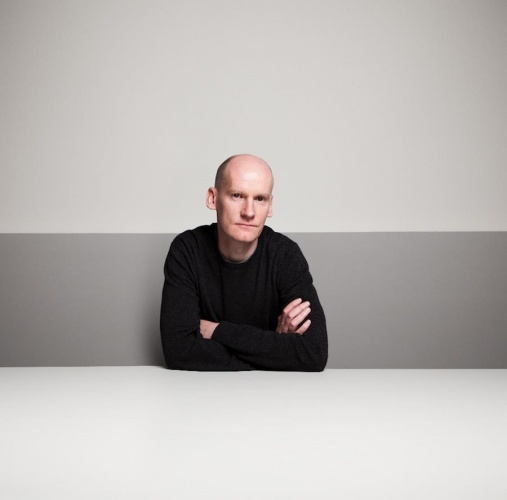 British interiors retailer Established & Sons has announced the return of Sebastian Wrong as design director. Wrong was one of the original founders of the company when it was set up in 2005, but resigned in 2012.

MagneticNorth CEO Lou Cordwell has been appointed as director of the north at AllBright, a funding platform for female-led businesses. Cordwell will be responsible for hiring and overseeing a team in the north of England dedicated to finding and nurturing female founders in the region.

Andrew Crow has been appointed as vice president of design at Strava, a social network aimed at athletes. Crow has previously worked as head of design at brands including Uber and Medium.

Designers Gareth Hopkins, Stuart Jackson and Rich Newell have founded a new consultancy called Daughter, based in Leamington Spa. Hopkins, Jackson and Newell will all assume the roles of creative partners, while Lee Jackson has been appointed as strategy partner. The consultancy will be working with several national and international clients, including a global automotive brand.