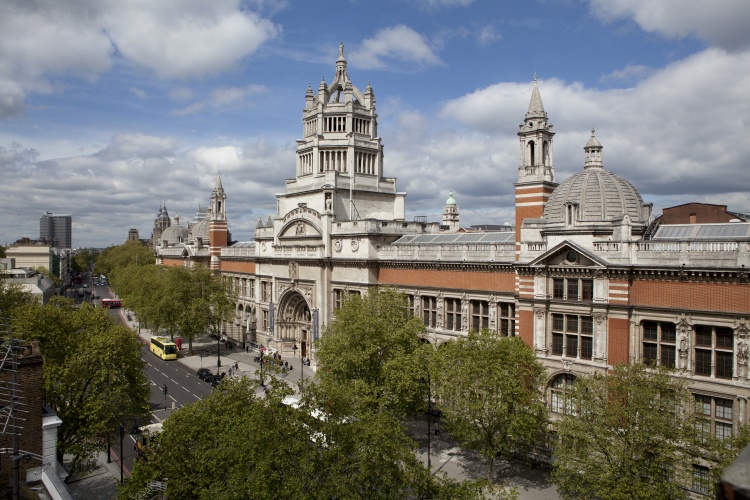 London remains the most popular city for museums and visitor attractions in the UK, the Association of Leading Visitor Attractions (ALVA) has revealed.

The association has unveiled the findings of its annual report, which looks at visitor numbers for cultural destinations in the UK.

The report highlights 2016 visitor figures for all of ALVA’s members encompassing museums, galleries and other cultural institutions, with an average increase of 7.2% across the whole of the UK compared to 2015.

London-based museums and galleries filled all of the top 10 spots, with a total of more than 66.9 million people visiting attractions in the capital last year alone – more than the entire population of the UK.

The British Museum remained the most popular attraction for the 10th year running with more than 6.4 million visitors, while Somerset House was 6th and the Victoria and Albert (V&A) Museum dropped to 8th with a 12% decline in visitors.

Scotland saw the greatest jump in visitor numbers compared to the rest of the country. The report highlights 15.6% growth overall for Scottish cultural institutions, while the National Museum of Scotland became the 15th most visited destination in the whole of the UK.

ALVA director Bernard Donoghue, says: “2016 was a great year for Scottish Tourism – proving that Scotland is reaping the benefits of significant capital investment in attractions and creative programming by its institutions.”

Outdoor attractions and gardens also proved to be popular cultural destinations in 2016. Royal Botanic Gardens, Kew saw an increase of 18.6% in visitor numbers following the installation of Wolfgang Buttress’ The Hive from the UK Pavilion at the Milan Expo 2015, and The National Arboretum in Gloucestershire saw a 15.5% increase.

This comes after the memorial centre’s rebrand by Business Partners London (BPL) last year, which looked to highlights its links to non-military related memorials and attract new audiences.

Donoghue adds: “Many of our members in Scotland, Wales, Northern Ireland and Cornwall had record years in 2016, although the first nine months of 2016 were unquestionably hard for our members, particularly in London, for many reasons. However, by the end of the year nearly all attractions were reporting growth from visitors from overseas and the rest of the UK.”

ALVA did not confirm at the time of publishing why the first nine months of 2016 were “hard” for member organisations.