What: Returning to London’s Southbank for its seventh edition, the London Illustration Fair offers everyone from budding art collectors to people on the lookout for a slightly different Christmas gift a chance to check out the most exciting illustration talent the capital has to offer. Running across three days, this year’s fair will see over 65 exhibitors, ranging from established names such as illustrator Hattie Stewart to organisations like The Art of Ping Pong. Read our piece on this year’s fair here, which sees its directors Alastair Eland and Samuel Bennett pick out the emerging illustrators they are most excited to see. 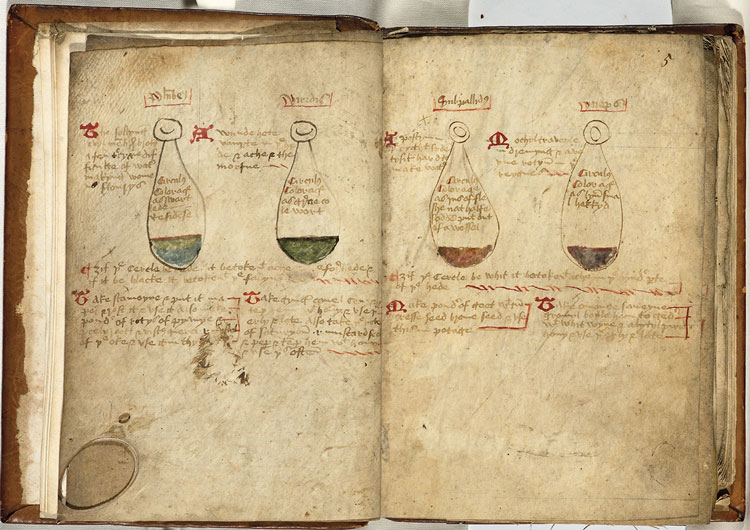 What: Home to one of the UK’s largest medieval collections, the University of Oxford’s Bodleian Libraries is set to explore the origins of English graphic design with its latest exhibition. Designing English will include more than 60 of the earliest recorded examples of graphic design by scribes, engravers and painters during the medieval era. Highlights include medical texts such as a rotating volvelle diagram and some of the earliest known works written in the English language, including Geoffrey Chaucer’s The Canterbury Tales. 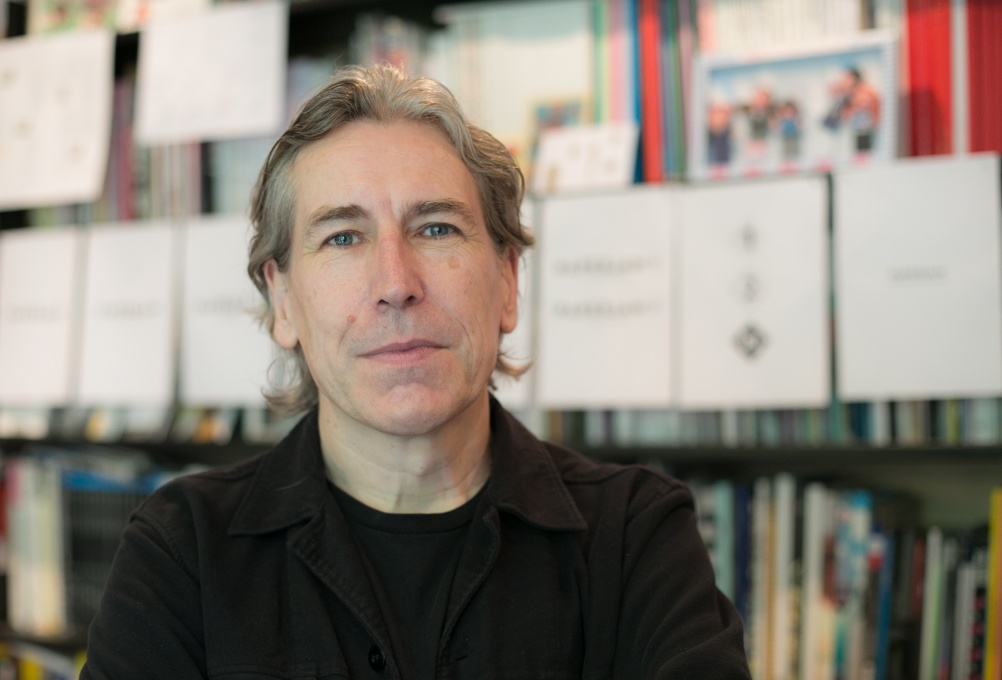 What: Having created and managed magazines for more than 30 years, Jeremy Leslie is the man behind cult indie magazine store MagCulture. In this talk at Pentagram’s West London offices, Leslie will show some of his most notable work and discuss his enduring belief that editorial design is a discipline that constantly adapts to new developments and technologies.

Info: The event is free, but there are limited spaces so booking is necessary. To secure a place, contact events@pentagram.com.

What: Set to be the Victoria and Albert (V&A) Museum’s first outpost anywhere outside of the UK, Chinese city Shenzhen’s long-awaited cultural hub Design Society will finally open to the public this December. The complex will comprise a multi-purpose hall, theatre, restaurants and retail spaces, along with a V&A Gallery designed by London-based architectural practice Sam Jacob Studio. To coincide with the launch of the complex, the V&A Gallery will host an exhibition exploring the relationship between “value and design”, which will feature more than 250 products, furniture and graphic design pieces from its permanent collection.

Info: For more information, head to the Design Society site. 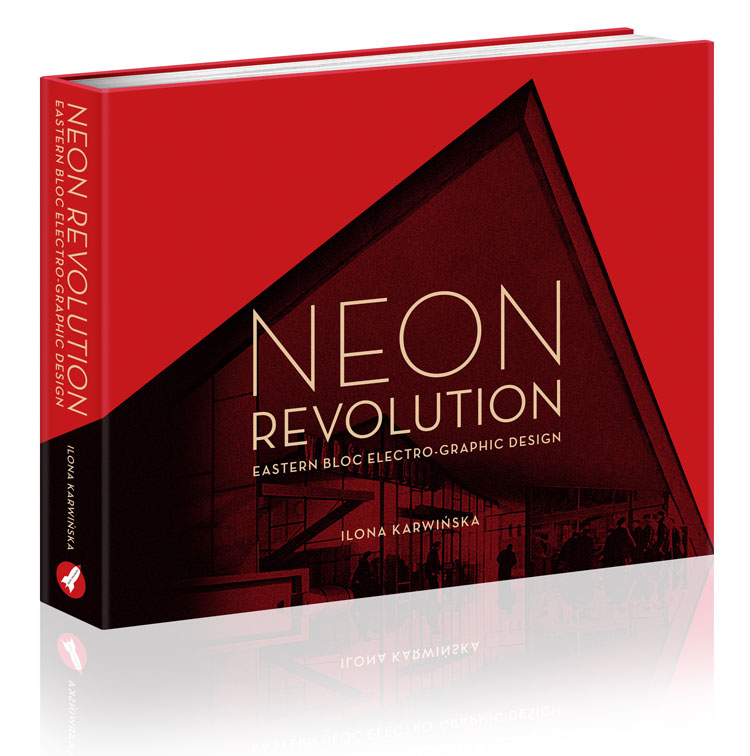 What: Little would be known about the Soviet-era Eastern Bloc’s obsession with neon lighting if it wasn’t for the work of British photographer Ilona Karwińska. Over 11-years-worth of her photos and archival materials documenting Eastern European countries such as Bulgaria and Poland form the subject of a new book that tells the story of electro-graphic design during this period. Intended to be a symbol of the bloc’s “bright new future”, the neon letterforms and symbols appeared everywhere from local shops to train stations. The book also includes a personal memoir of former US diplomat Jeffrey Feltman, which highlights his love of the Cold War era neon signage.

Info: The book costs £35 and is available to pre-order from the Neon Museum’s site.