Brand consultancy Offthetopofmyhead has rebranded Kingston Hospital Charity, with the aim of increasing awareness of the non-profit locally.

The mission of the charity is to raise extra funds for Kingston Hospital NHS Foundation Trust, a general hospital that supports roughly 350,000 people in the areas of Kingston, Richmond, Roehampton, Putney and East Elmbridge in South West London.

Money raised by the charity goes towards purchasing equipment and supporting initiatives that are not covered by NHS funding alone, such as blood glucose monitors that help parents control their child’s diabetes, and maintaining a volunteer service at the hospital.

Offthetopofmyhead was commissioned to create a new identity for the charity that better communicates the work it does within the local area. The consultancy decided to replace its previous logo – which founder and creative director John Spencer says made the charity look “unfocused”, “unsure of itself” and “ineffective – with a “starburst”-inspired “K” symbol. 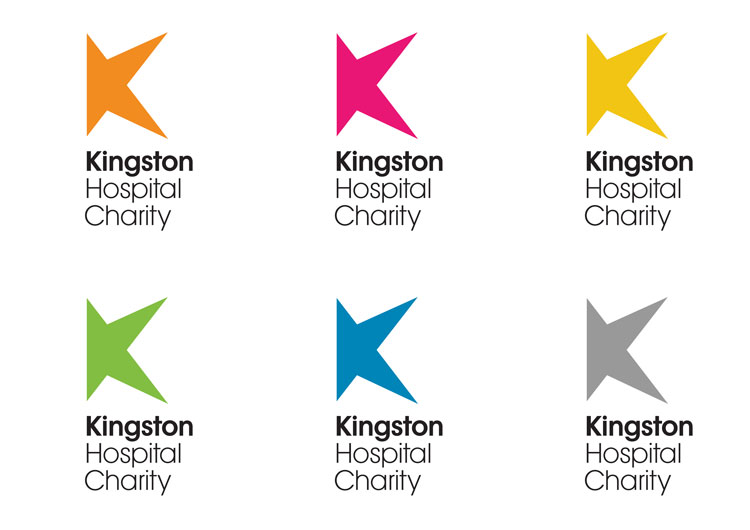 A new, more “distinctive” logo aims to capture the charity’s “proactive and energetic personality”, says Spencer. The logotype sees the word “Kingston” set in a bold typeface, in order to emphasise the charity’s local connections. It sees a bespoke, hand-drawn typeface that is based on the sans-serif Avant Garde.

A series of multi-coloured, geometric supergraphics have been developed from the logo, which appear in blue, green, yellow, purple, pink and orange. Offthetopofmyhead collaborated with typographer Alan Meeks and designer Claire Lythgoe to create an array of collateral that features the supergraphics, including wall panels, posters, publications and promotional materials.

The consultancy also worked with photographer Slater King to create a library of images that focus on Kingston Hospital Charity’s relationship with Kingston Hospital and how it supports patients and hospital staff. 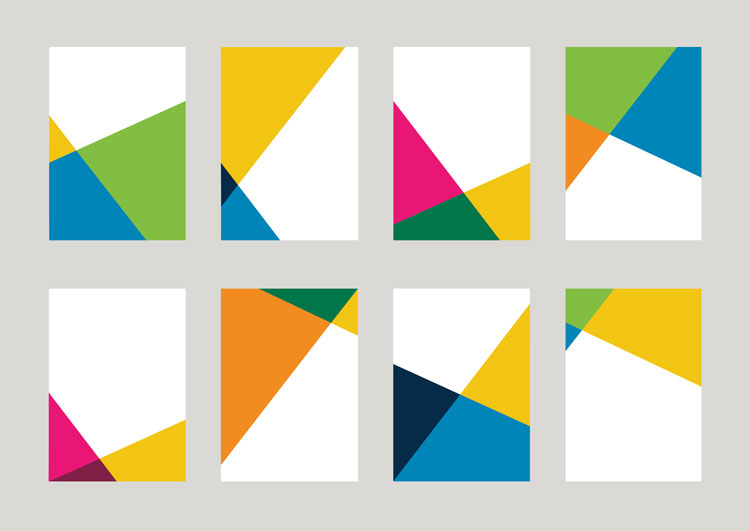 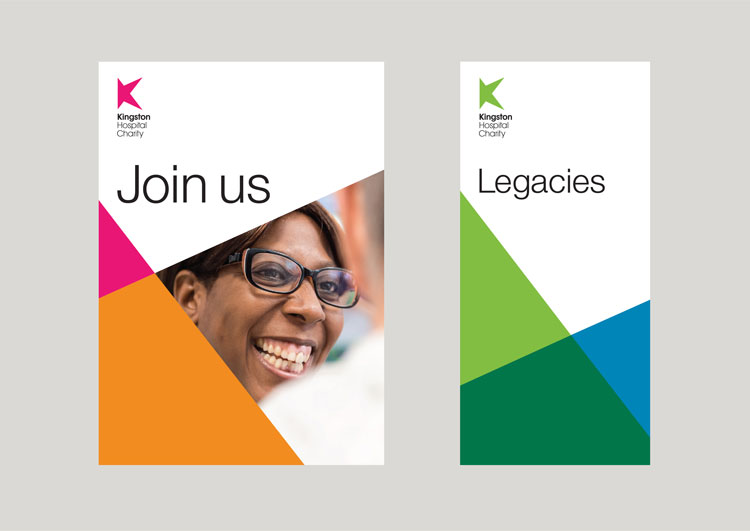 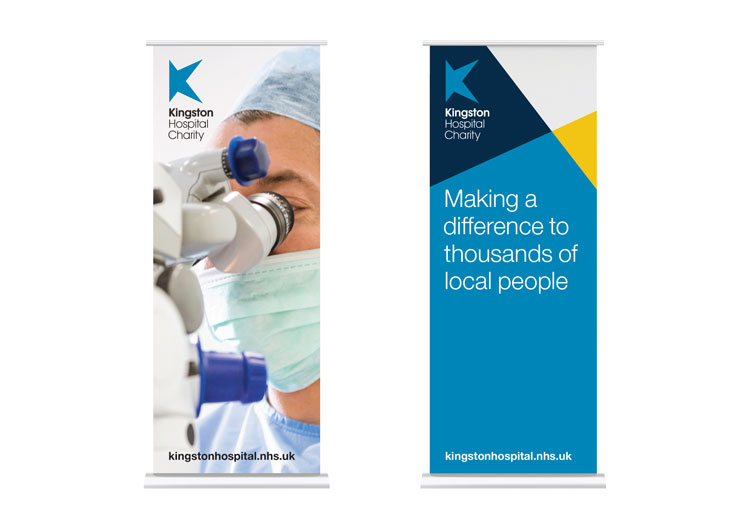 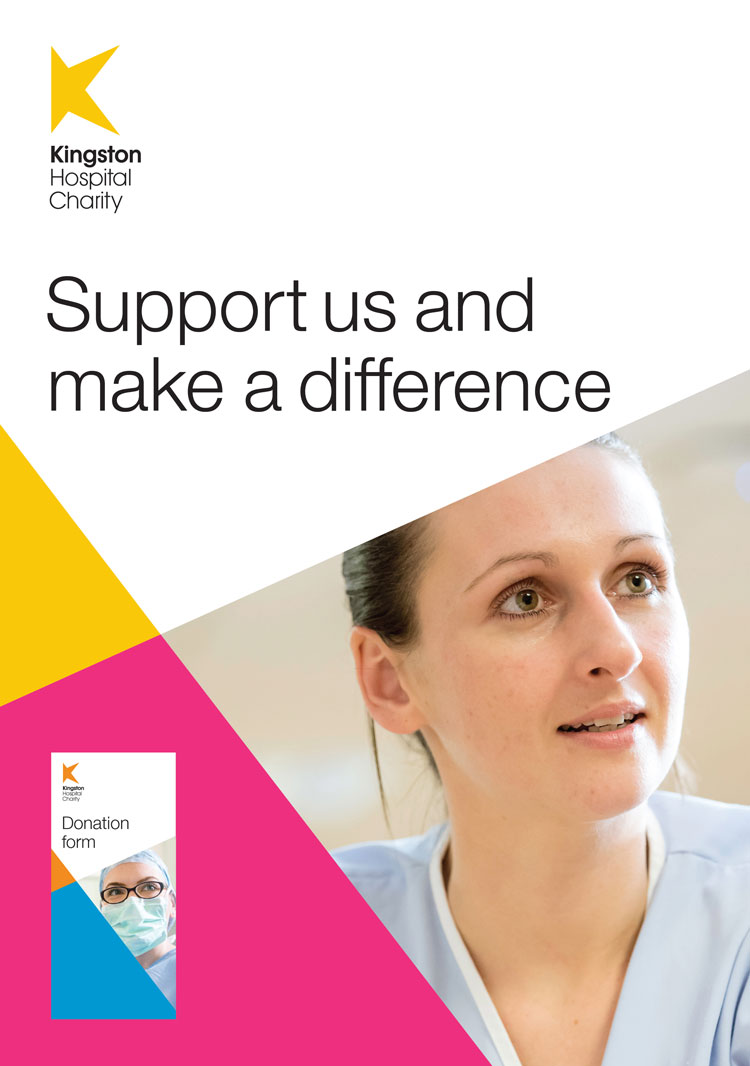 5 design things to look out for in December 2017

5 design things to look out for in December 2017