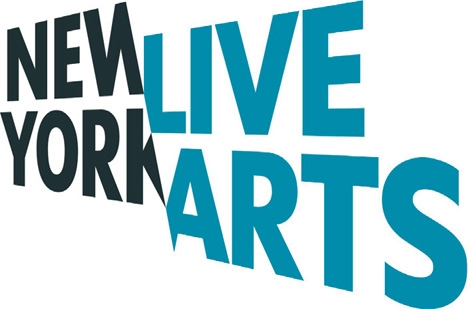 The branding work for the new group formed from the merger between the Bill T Jones/Arnie Zane Dance Company and Dance Theatre Workshop will roll out by September.

Next Big Thing was appointed to the work following an international pitch, which included groups from the UK, Europe and the US.

The organisation is an original model in the US, being the first choreographic centre that produces and presents work by both developing and established artists, as well as work by its resident artist Bill T Jones.

Next Big Thing has created an identity for the organisation, which is being used initially on the New York Live Arts website, and is working on a full online presence, advertising and merchandise while its designs will feature on all staff uniforms.

Harrison adds, ’The logo is merged together, with the sheerness representing the merger itself and the colour choice signifying energy, while maintaining a serious edge.’

Next Big Thing has already worked in the US with Tiffany & Co and McKinsey & Company.