A petition has launched to protect Channel 4’s creative network, following culture secretary Oliver Dowden’s announcement that the government is once again considering the channel’s privatisation.

Established in 1982, the television network is a public corporation of the Department for Digital, Culture, Media and Sport (DCMS), though it is mostly commercially self-funded.

Ministers say that selling Channel 4 would help it compete against streaming giants like Netflix and Disney. During a committee meeting in May, Dowden said that the channel could be sold within three years to “secure its future as a successful and sustainable public service broadcaster”.

The petition – which was posted on 38 Degrees and currently has over 60,000 signatories – warns of a wider creative threat following privatisation. “The results could be cuts to how much it spends in different UK regions, as a new owner looks to turn a profit, and could undermine its remit of nurturing UK creative talent,” it says. 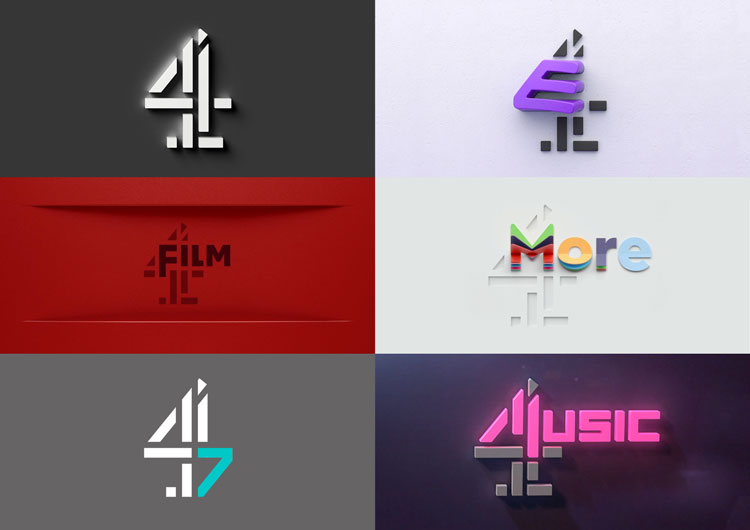 The petition draws attention to the channel’s “unique model”, which is “commercially-funded but with a public benefit remit”. Channel 4 has worked closely with smaller production companies and creative studios in its history to help develop “the UK’s entire creative sector into a global force”, the petition adds.

This includes work with design studios. The original Channel 4 logo was famously designed by the late Martin Lambie-Nairn, for example. In 2015, a network-wide rebrand was led by Neville Brody and Under the Skin director Jonathan Glazer.

It also has an in-house creative team 4Creative, which comprises around 40 people. The team works across the network on a number of projects, including brand campaigns and digital work.

Over its 38-year history, Channel 4 has expanded its network to include sister channels such as E4, Film4 and 4Music. This expansion and the proliferation of television shows has involved a variety of design studios.

Superunion chief creative officer Greg Quinton says that “Channel 4 revels in its independence”. “In many ways its creativity personifies the attitude and naughty underbelly of British personality,” he adds. “We need more, not less public-service TV today.”

He also explains that part of Channel 4’s attraction to advertisers is its distinct personality and any changes to that could impact revenue.

Foxall co-founder Andrew Foxall offers a more positive perspective, though says he’s “far less positive about the plausible political motives” behind privatisation. The studio would however embrace “any change, or risk-taking”, he adds, especially at a time when TV work is limited.

“Most of our client brand building is geared towards social media, and the word TV has dropped off during media planning conversations,” Foxall adds. “As this move to privatisation shows, Channel 4 is seen to be losing money and influence somewhere and needs to be shaken up anyway.”

Any major institutional change would be difficult to instigate and “extremely costly to the tax payer”, Foxall says. He adds: “The eternal optimist in me says that privatisation might afford that change.”

The studio would also be open to the changing way that it engages with the channel’s commissioning team, according to Foxall. 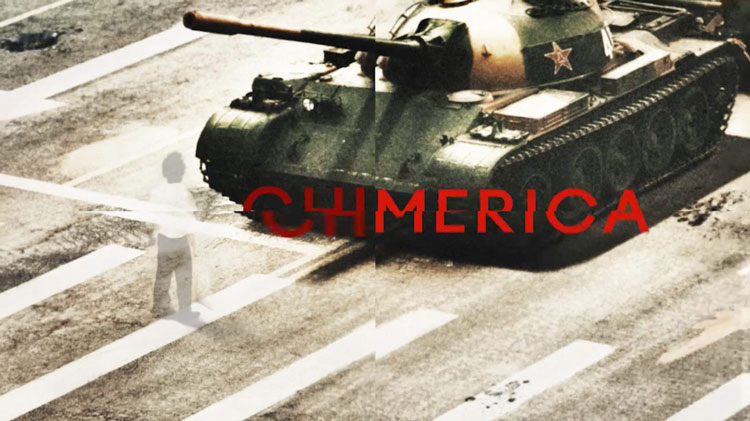 Because of its public-service status, Channel 4 holds a remit that it must fulfil. Some of these conditions include innovative programme content as well as showcasing the “interests of a culturally diverse society”.

This has been reflected not only its alternative editorial perspective but also the breadth of its creative collaborations. Last year, the channel traded with 274 suppliers, of which 161 were independent production companies, according to Claire Enders of Enders Analysis.

Speaking to Channel 4, Enders said: “No commercial player I know of deals with that number of companies and the companies are spread out – they’re in Scotland or they’re in the North. There’s no obligation on Channel 5, for instance to do that.”

Enders added that these companies would “very likely” go out of business if it were not for Channel 4 collaborations.

This is not the first time the privatisation of the channel has been considered. The issue has been raised by governments led by Margaret Thatcher, John Major and Tony Blair. In 2016, its future was once again called into question.

As it is editorially independent, some believe that privatisation could be a punishment for the channel’s perceived anti-Conservative bias. Among other prominent figures, David Attenborough criticised any “short-sighted political and financial attacks” against the broadcaster.