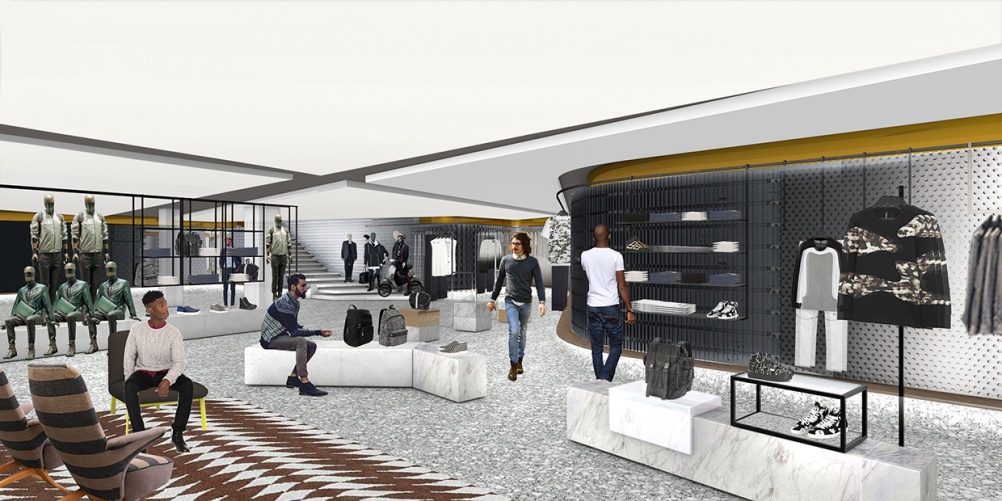 Last summer, Harvey Nichols hired Virgile+Partners to help it reinvigorate its design concept, in a push to “redefine luxury” and bring together “style and technology seamlessly”. Its new Birmingham store was the first to undergo the transformation.

Nine months on, the store has unveiled its plans for a new menswear department in London, keeping in line with its current “unconventional and experimental” design.

The menswear department, which will have a dedicated entrance on Seville Street, occupies the two lower ground floors of the Knightsbridge store.

It will feature a collection of specialised boutiques, each room within the 2,600m2 space having its own “unique feel and space”.

The retailer hopes the improved connectivity between departments will provide customers with a more organic flow.

The department also has a concept space, offering the latest gifts, technology, sunglasses, fragrance and grooming, plus an installation area, which will showcase a series of pop-ups and immersive experiences.

Additional services include a barbers and a café, which becomes a cocktail bar in the evening.

The renovation of the London menswear department is part of a larger masterplan, which will see the entire store renovated over the next four years.

The design will be in compliance with the same brand values showcased at the Birmingham store, where there are several interactive digital experiences.

The Birmingham store, which opened last year, is located in the Mailbox development, where customers enter via a 12m tunnel – also an LED light installation ­– at the end of which, Harvey Nichols concierge staff operate a cloak-room, valet parking and other services.

It also boasts a “360° interactive mirror” which films the customer on a short delay, allowing them to view the back of their outfit once they turn around. 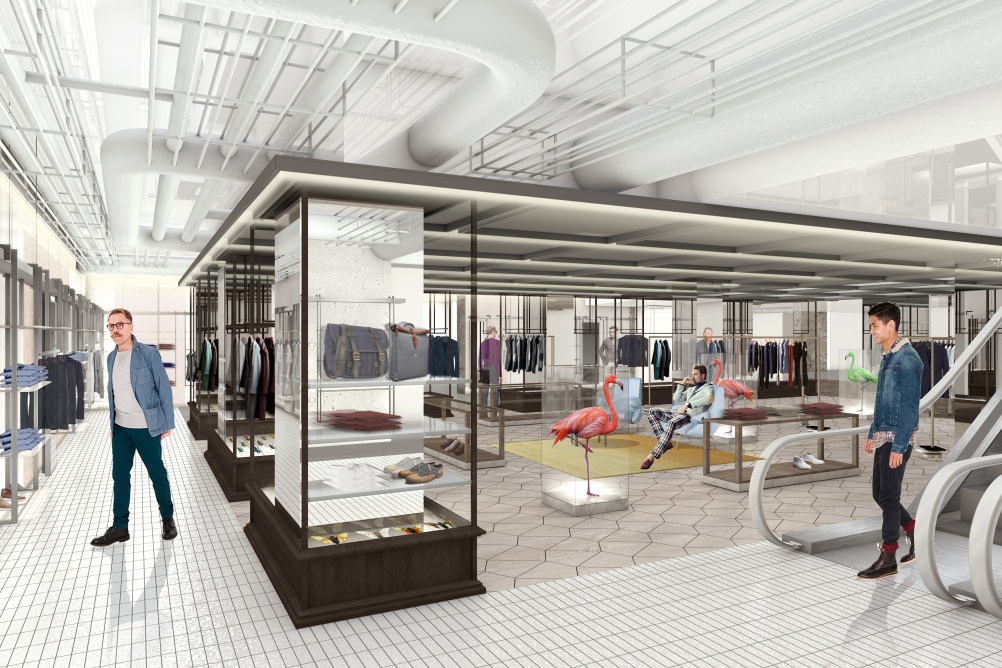 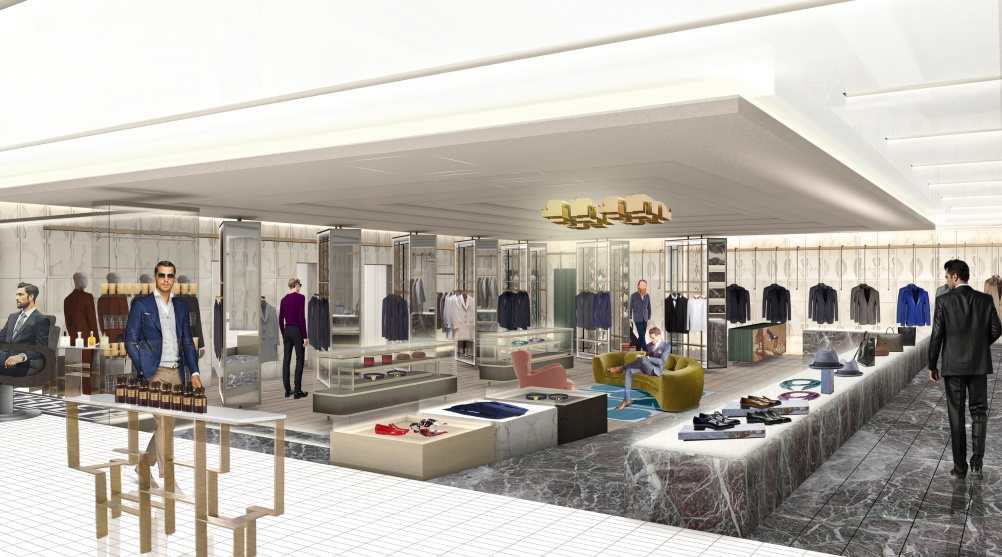 Freelance state of mind: when to spend money