Heineken has appointed Amsterdam-based Kingsday as its global digital communications partner for the Affligem brand. Affligem, a Belgian abbey beer, is available in the major cities of more than 30 countries.

Retail design company officeTwelve has opened its new European headquarters in De Pjip, Amsterdam. European client director, Caroline Wood, who is heading the new office, says: “We’re very excited to be moving into such a great space. It’s a perfect fit for our design ethos and a great location for our European partners. Amsterdam thinks globally but feels like a village, which is very much the way we work.”

Branding and design agency Edgerton Creative is relocating to Cornwall, after 15 years of working in Gloucestershire. Its first area of focus will be to engage with the Cornish business community. 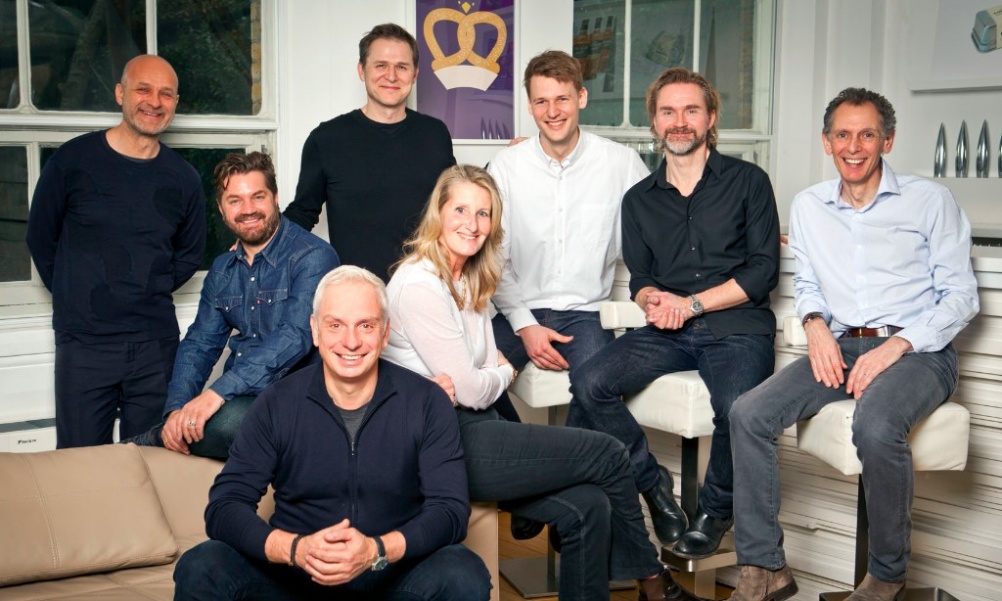 Red&White has hired Nima Falatoori as Design Director. He joins the brand design studio from Saffron Brand Consultants, where he led projects for The British Council, Tiger Copenhagen and Asda among others. He will be working with creative directors Paul Franklin and Martin Lambie-Nairn.

AllofUs, the interactive design and user-experience agency, has hired Capital One’s former head of design Heather Eddy as user experience director. Eddy joins the AllofUs management team and is also becoming an equity partner. She will report to Nick Cristea, a co-founder of Allofus and experience design director. 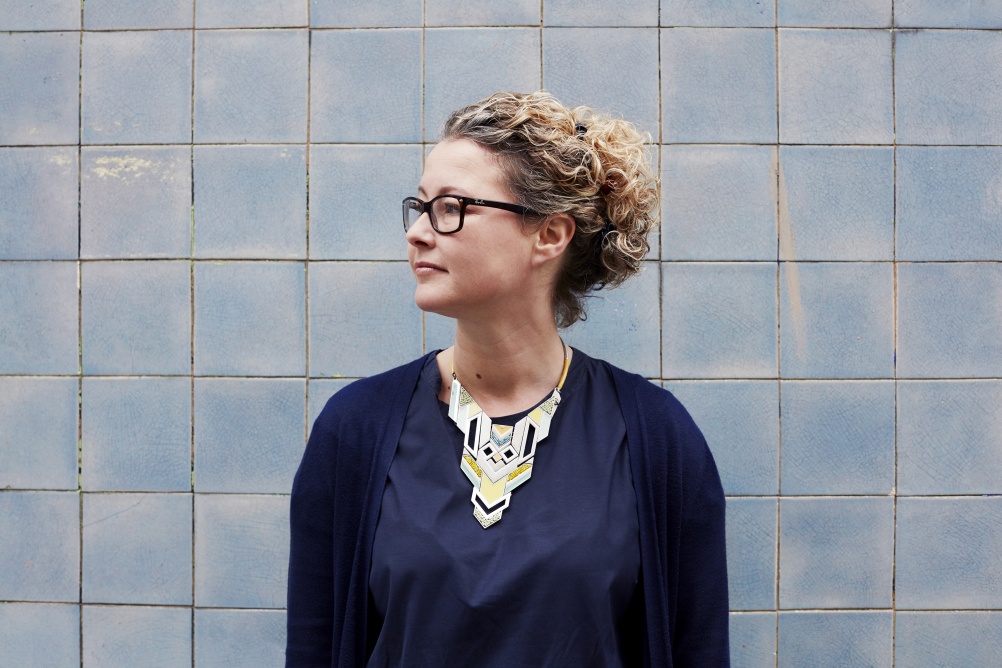 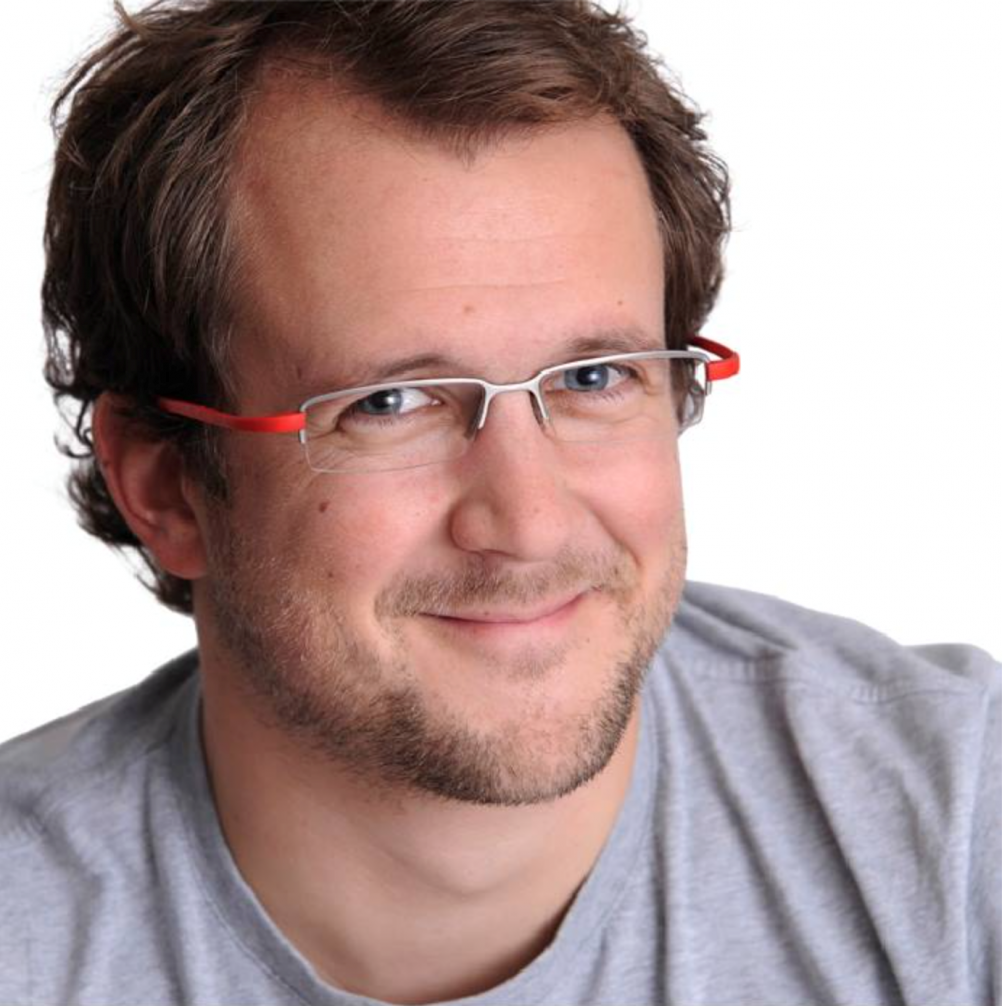 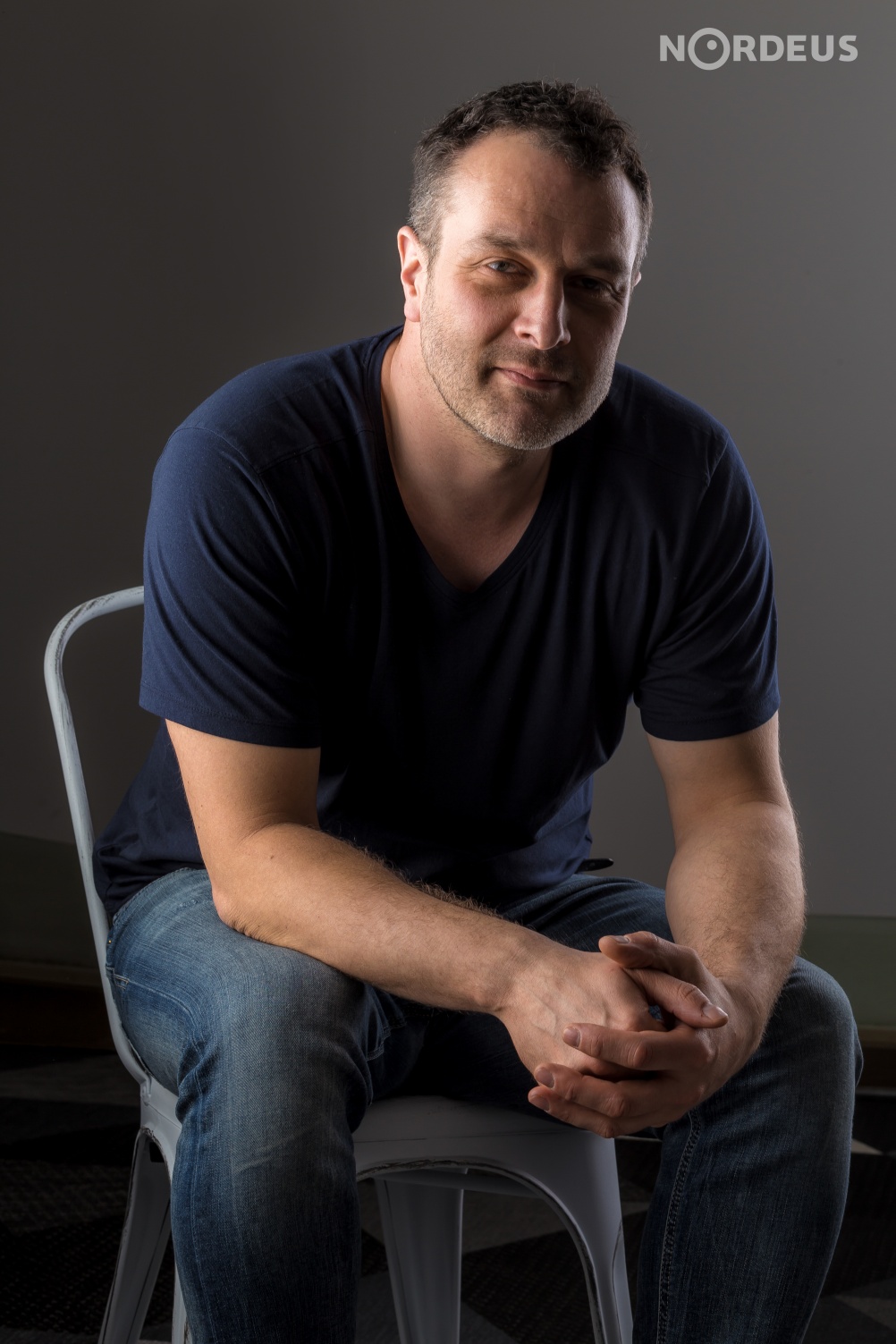 Smart Design has hired business strategy specialist, Anna Soisalo. She joins the UK team as strategy head, with a focus on driving the business case for design and helping clients realise business transformation with a design approach.