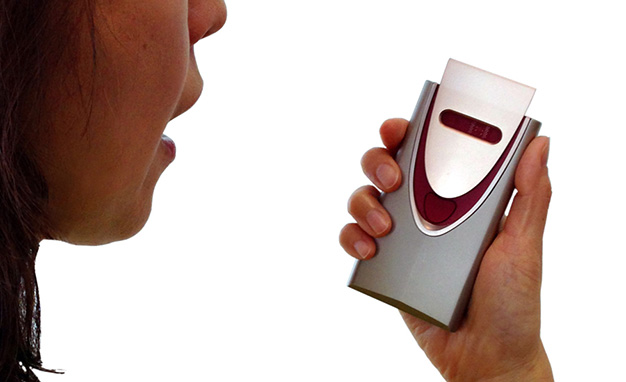 Hitachi and Honda have teamed up to create a prototype for a new smart car-key capable of detecting whether a driver is under the influence of alcohol.

The system, which measures alcohol intake within three seconds, will even prevent a driver from starting the engine if a certain alcohol level is reached.

In-car tests for alcohol levels already exist in some cars, but drivers had previously been required to be inside their car to undergo any such test. The new technology now allows drivers to measure their alcohol level from outside their vehicle.

The manufacturers hope this will prove more effective in deterring people who may be tempted to drive.

Hitachi has developed a tamper-proof sensor technology, measuring just 5mm square, which can detect saturated water vapours from human breath. It uses an oxide insulator that absorbs the breath, sandwiched between electrodes carrying an electric current.

In an attempt to enhance accuracy, the designers have tripled the number of ethanol sensors to three, meaning the device is capable of registering smaller amounts of alcohol in a person’s breath.

The alcohol detector is directly inked to the engine ignition mechanism, preventing the vehicle from starting if a measurement is registered over a set limit.

An alert indicator also shows the measurement results on the vehicles display panel, providing the smart key is close to the driver’s seat.

Hitachi and Honda are aiming to commercialise the technology in the future. 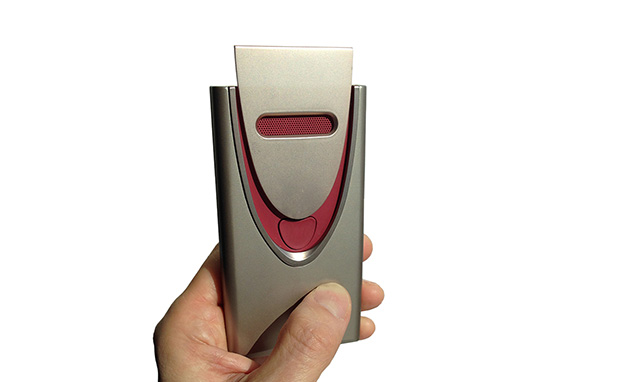