Airbnb revealed the interiors of its new headquarters

Tech company Airbnb opened a new international headquarters in Dublin this week, which is the first building to be designed entirely by scratch bespoke for the company.

The building was an empty space before Airbnb moved in and transformed the 4000m2 warehouse into a series of working and communal areas.

The space was designed by a team led by Airbnb lead interior design Rebecca Ruggles, and local architect Henaghan Peng.

It’s split up into 29 workspaces the Airbnb team is calling “neighbourhoods”, which consist of communal working tables, storage space, standing work areas and lounge spots. There are also kitchen areas and meeting rooms.

Airbnb says it swapped out individual desks for large communal tables to encourage “sharing”, presumably of ideas and resources.

Its meeting rooms have interiors inspired by the styles of different countries, while a large, central staircase connects the basement and ground floors of the building, while doubling as an events and conference space.

Designs of the year were revealed at the new Design Museum

Closely following the opening of the new Design Museum, the Beazley Designs of the Year exhibition opened at the site this week.

The annual exhibition showcases some of the most exciting projects of the year, covering architecture, digital, fashion, graphics, product and transport.

This year’s show includes such projects as the Channel 4 rebrand, David Bowie’s Blackstar album artwork, and a new compass navigation tool for bikes.

Chancellor Philip Hammond delivered his first Autumn Statement last week, detailing where the Government’s money will be spent this year – and pledged billions more funding for science compared to arts and culture.

We spoke to people within the design industry in follow-up to the statement, who told us that the relationship between the two sectors needs to be reconsidered by Government.

“Maybe there is a fundamental misunderstanding with both the cultural and scientific sectors,” says product designer Sebastian Conran. “Creativity is something they both share and digital technology has made a huge impact on culture – but raw tech is an unappetising meal which needs expert designers to prepare it so it is delicious and appealing.” 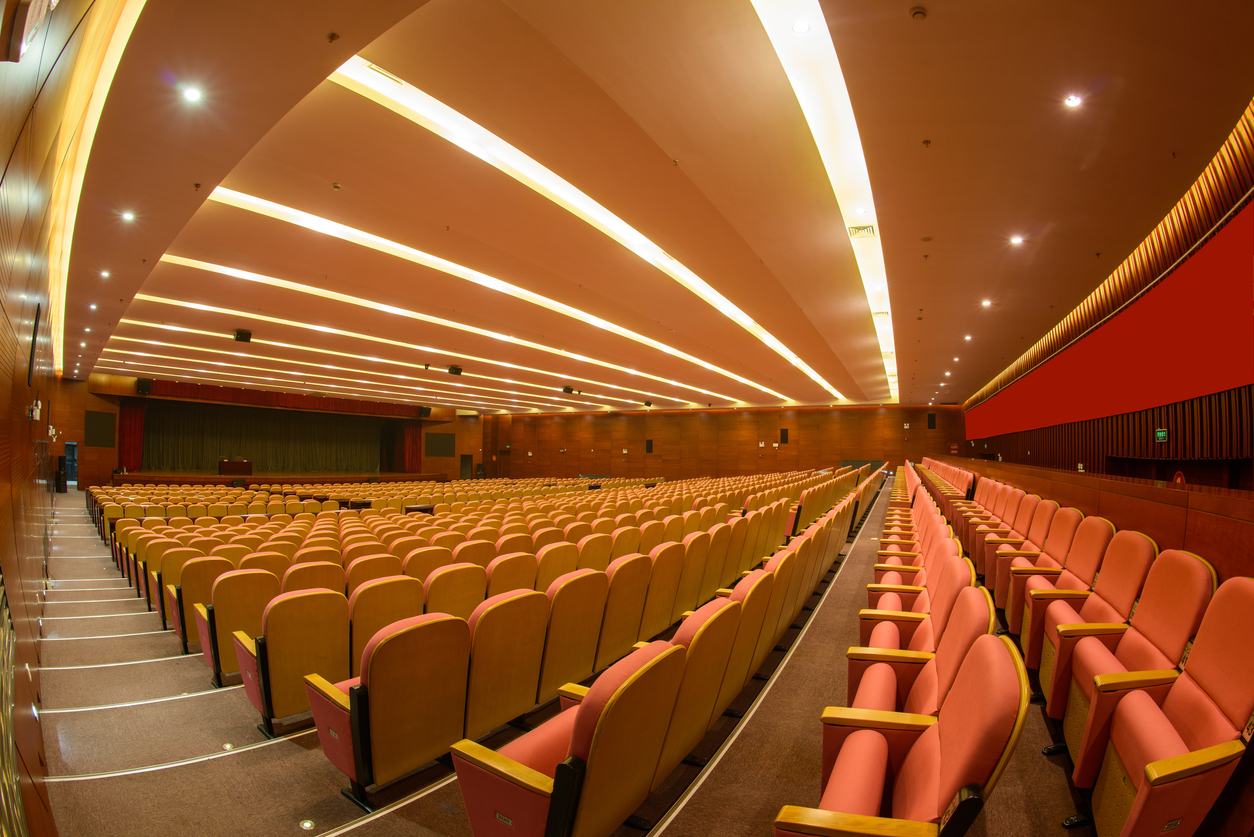 This week, designer and ex-university examiner John Spencer told us about why uni isn’t necessarily the best route into design.

In his piece, he vehemently opposed the closure of foundation courses, and argued that universities have become “commercial enterprises” which are failing to teach design students core skills.

His words sparked debate, with many readers agreeing that a degree in graphic design isn’t necessary, some disparaging the “academicisation” of art and design, while others noted that “not all art school experiences are like this”.

Apple revealed that it might be bringing back the flip-phone 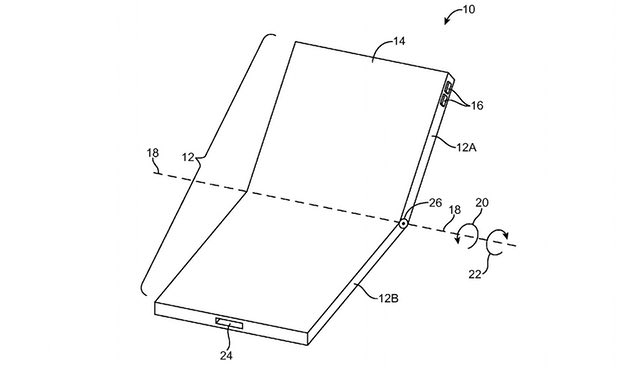 Flip-phones: reserved for 1990s sitcoms, right? Wrong. Tech giant Apple showed promise this week that it might be reviving the classic, foldable device in smartphone form.

The company had a US patent accepted this week, which shows an electronic device with hinges at its centre, which allow it to flip in half. It also shows more high-tech features, such as a flexible OLED display, a display type allowing for higher resolution which is currently only used in the Apple Watch.

The patent was originally filed in 2014 but has taken two years to be accepted.

Apple is yet to confirm whether it definitely plans to make and manufacture the snap-phone in the future.

5 design things to look out for in December