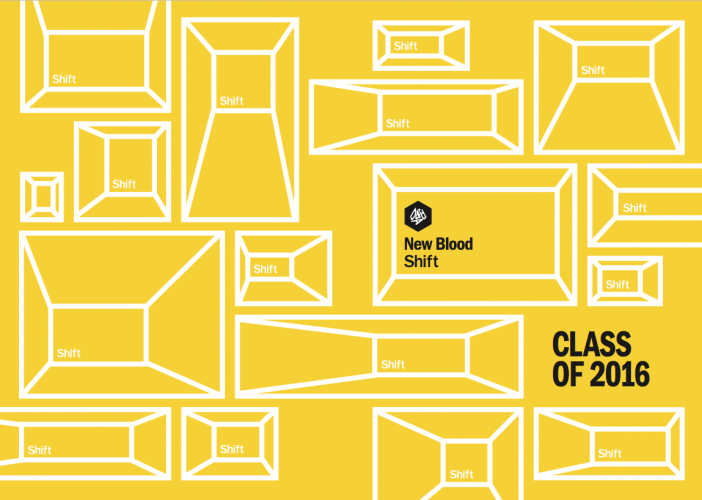 D&AD announced its New Blood Shift programme in April this year with one main aim in mind: “to test a belief that success shouldn’t be about who you are, where you’re from, or who you know.”

The initiative involved selecting 17 young creatives with one common attribute – no formal design training – to take part in a 12-week creative night school starting in September.

Over the past 12 weeks the selected applicants – whose current job titles range from a yoga instructor to a barista – have taken part in sessions ranging from answering briefs and creating portfolios to honing their craft, while being supported by industry mentors.

Having completed the night school course, the 17 creatives are now having their work showcased at an event at Hanbury Hall in east London, with the hope of embarking on careers or internships in the creative industries.

Paul Drake, foundation director, D&AD, says: “We have given the Class of 2016 the knowledge, honed skills, and built the resilience needed to grow in the industry. But in order for New Blood Shift to succeed, we need…the industry, to offer the next steps.

Here, we outline a selection of work from some of the creatives who took part in the programme. 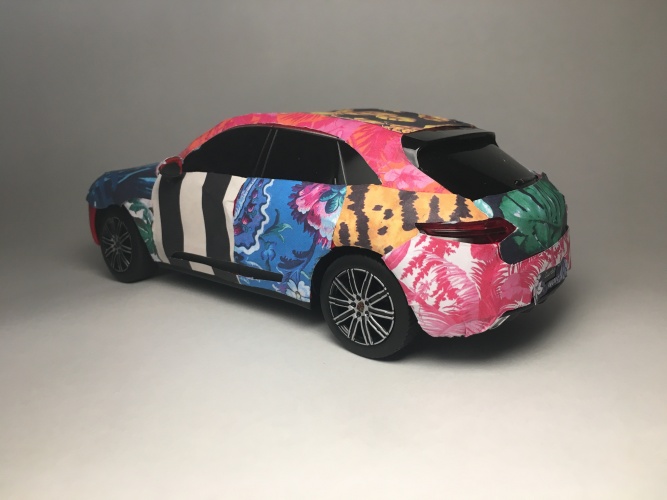 A budding interior designer, Harle is currently working as a waitress to fund her gap year.

Talking about her decision not to study art or design at university, she says: “Despite loving a good paint, my dream of art school just didn’t captivate or challenge me, and I realised that on the numerous gallery trips, I wasn’t so much documenting the art as the interior spaces.” 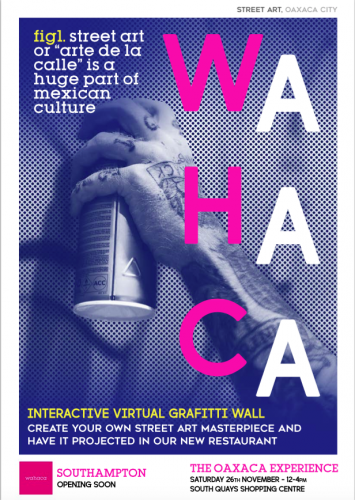 Richardson currently works as “that guy from IT”, but hopes to one day be a creative director.

The aspiring graphic designer says: “Shift has given me the confidence to approach potential employers without a design degree and ask, ‘what’s up?’” 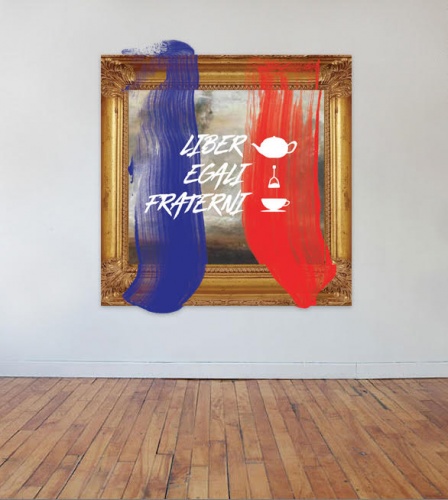 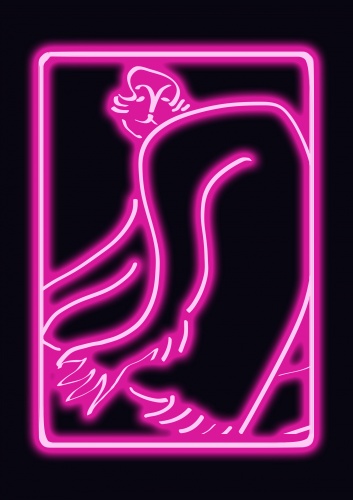 The carpenter’s assistant is a budding painter and illustrator. Speaking about the benefits of taking part in the programme, Skeet says: “Shift has introduced me to so many great, creative people with burning talent and ambition.

“It has enabled me to venture into a world I knew nothing about and feel as though there is a place for my own weird brand of creativity.”