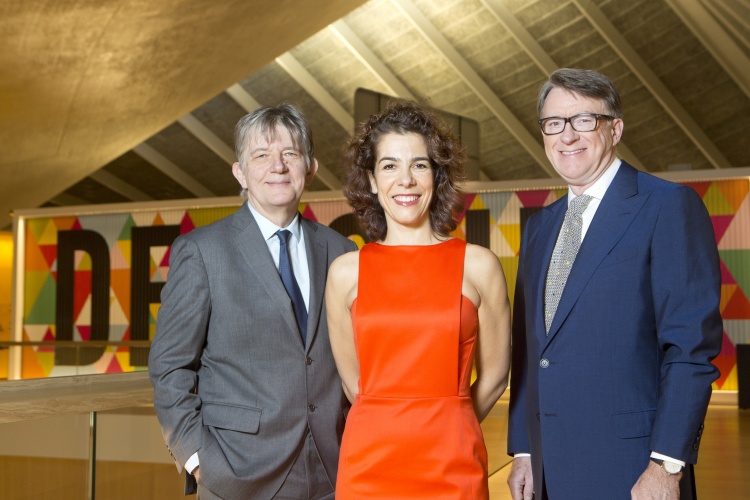 Following the opening of its new home in Kensington, London last month, the Design Museum has announced the appointment of Alice Black as its co-director.

Black, who joined the museum as deputy director nine years ago and helped to orchestrate the museum’s move from its former Shad Thames site, will now share the role with existing director, Deyan Sudjic.

The museum has also announced the appointment of former Labour MP Lord Mandelson, who is set to take over from Luqman Arnold as chairman of the board of trustees from March 2017.

Speaking about the appointments, Arnold says: “Peter Mandelson’s wide experience of both the political and business worlds together with his passion for design will be of enormous benefit to the museum.

“Alice Black has been an outstanding deputy director with particular responsibility for the delivery of this building project on time and on budget. The Design Museum is in a secure position with an exciting future.”