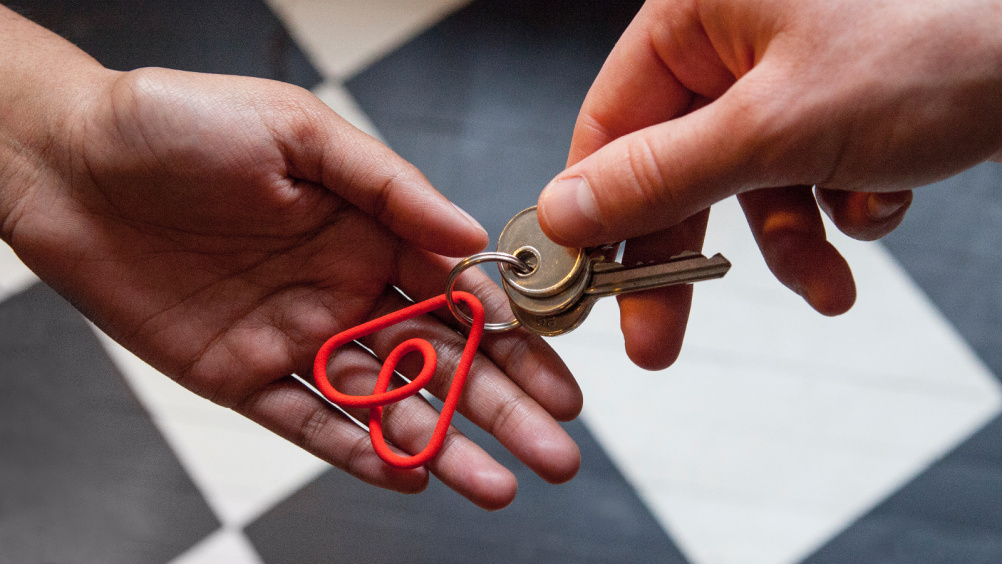 Lapka, which was founded by chief executive and creative director Vadik Marmeladov, has created products including the PEM measurement device, which connects to iPhones and measures radiation and electromagnetic fields.

The consultancy has also worked with Google to create environmental sensors for the Google Ara mobile phone.

Marmeladov says: Lapka was a lifestyle brand. “We never intended to build “medical devices”. We built tools for self-care and mind harmony, but never saw them as medicinal devices.”

He adds: “Instead, think of Lapka as a magazine, a coffee shop, a funny Twitter account, a movie. So if all you have is $2.95 for an iced coffee, you can still engage with Lapka.”

Marmeladov says that instead of focusing on particular devices, services or categories, Lapka aims to “redesign the whole experience”.

Marmeladov would not reveal what Lapka and Airbnb might work on, only saying: “The future is long.”

He added: “Both companies share an extreme passion for design, beauty and meaningful, cinematic experiences.

“What we’re capable of building together is beyond explanation, so let’s leave that for later news.”

Joe Gebbia, cofounder and chief product officer of Airbnb, says: “Since the moment Lapka launched their first product, I have been inspired by their impressive design sensibilities – a combination of beauty, form, and story.

“These guys have tenacity and drive towards creating the future, and I’m thrilled to get to work alongside them at Airbnb to create a world where people can belong anywhere.”

Design Week Creative Survey – moves and changes from the 2015 Pentawards