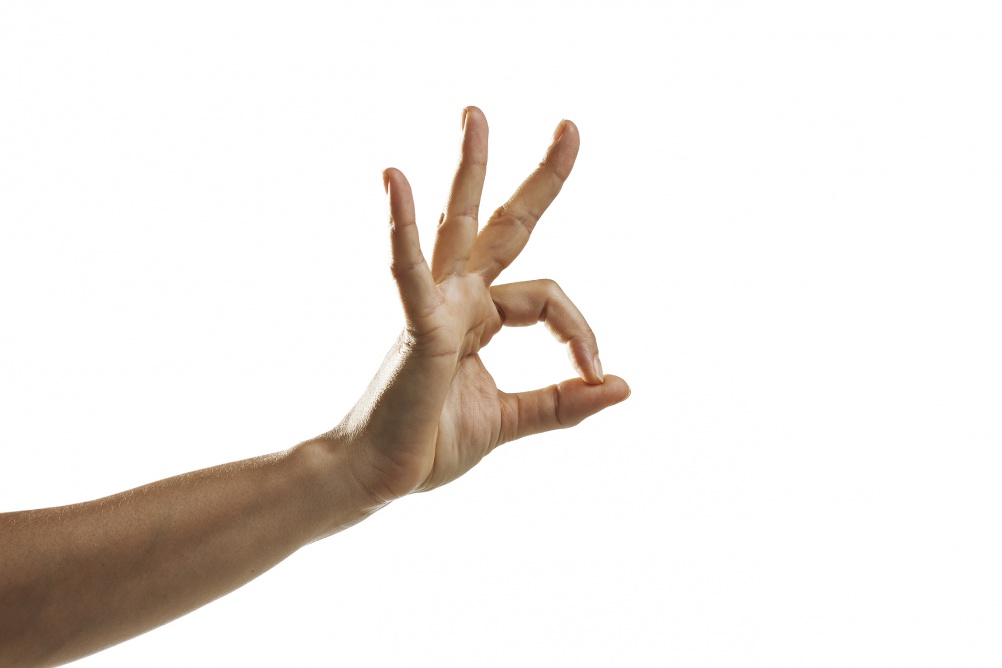 Apple has filed a patent for a “smart ring” that appears to have similar functionality to its Apple Watch – but is small enough to fit on its user’s finger.

The company has put in a patent application for a “ring computing device”, which it says comprises a “finger-ring mounted touchscreen” that can be used to control an external electronic device.

As well the touchscreen, the ring will also feature a computer processor, wireless transceiver and rechargeable power source.

Apple says it could also be fitted with a microphone to enable voice control.

Similar to the Apple Watch, the ring could also alert its users to updates or events using haptic notifications.

In its application, Apple says: “The use of touch-sensitive surfaces as input devices for computers and other electronic computing devices has increased significantly in recent years.

“Use of existing touchpads and touchscreens, however, may be cumbersome, inconvenient or inefficient for certain tasks or applications.

“A user’s hands may be preoccupied with another task, for example, or the user’s hands and arms my become fatigued after holding the device in a viewing position for extended periods of time.”

Apple adds: “A ring computing device is more portable than a mouse, doesn’t require a computer, doesn’t require eye-contact with a touchscreen, allows the user not to be tied to a computer, cellular device or tablet to control certain electronic devices (ie televisions), reduces the inefficiencies of mode-switching by not requiring a user to move his or her hand off a keyboard to move a mouse or touchpad and is smaller, more portable and less obtrusive than existing devices.

“The ring computing device can be carried unobtrusively for periods of time by the user and used when the user requires (to, for example, control light of a room as the user enters the room or to control devices at work or in a car).”

• Do Apple’s bumper figures mask failings of its Watch? And what’s it really like to wear?

Top 5 design things to look out for in October