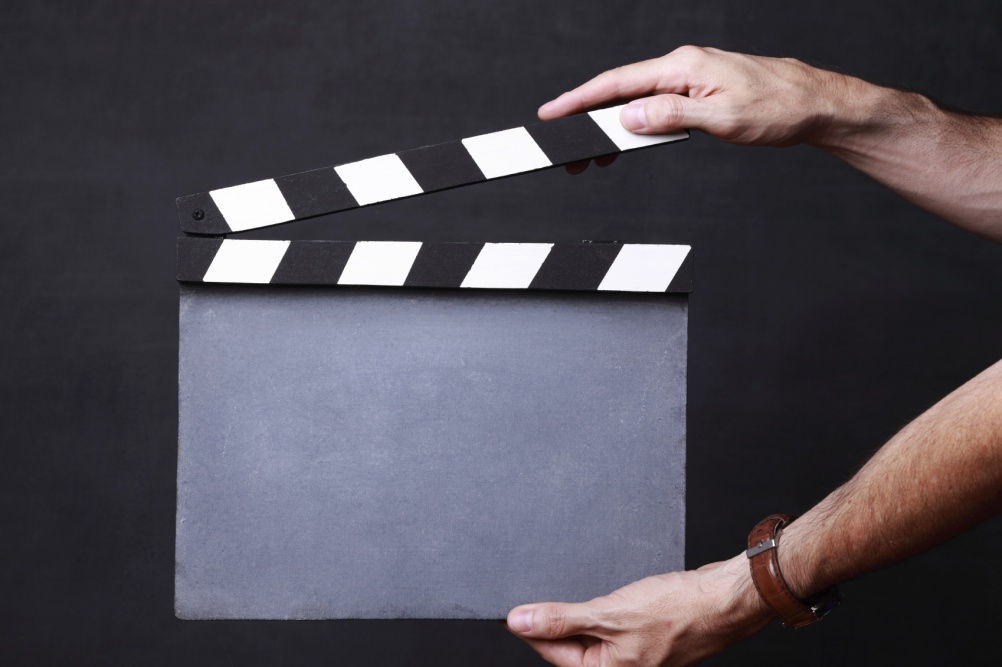 Ad agencies have always had the agency showreel in their arsenal but the design consultancy video is now a growing phenomenon, both on websites and in pitches.

Video or moving image offers an opportunity to succinctly express the flavour and personality of the consultancy in an engaging format. There’s that element of “entertain me” about videos that make it easy for potential clients to press for play. It’s an effective way of getting people to stay on your site.

Of course, it can backfire. If the video fails to impress, then viewers will often leave the website immediately. In other words, you’ve got to make it good because expectations are high.

There seem to be four main types of design consultancy video around at the moment:

Interestingly, the most common type of video tends to be the least effective. It usually features punchy music, smiling faces and rapidly changing images of work, and can be characterised as “Wow, it’s us!”

It fails to communicate anything over and above a general feeling of fun and dynamism, or tiresome self-indulgence, depending on your mood. However, see Crate 47’s “promo video” (above) for a more tongue in cheek, humorous approach.

The straight “showreel” throws up a different challenge. There are some great examples out there (see Smith & Milton above) but the “showreel” also exposes an essential difference between advertising and design.

Advertisements are stand-alone sales pieces. We know we are being sold to and we can judge them accordingly. Design is generally more subtle and almost always has to be understood within a wider context, so a quick-fire beauty parade of design work tends to miss the point.

The “Our story” video focuses on the consultancy’s roots, history and approach. These can easily appear self-congratulatory. Elmwood’s “Watch our story in 90 seconds” (above) manages to set the right tone and tells us something about their particular approach. Sid Lee’s “At the beginning” video is also worth watching.

The “positioning piece” is probably the most interesting and ambitious type of video. This is where the consultancy attempts to crystallise its point of difference and philosophy, not just use video as a vehicle to display work.

A solid example is Prophet’s “Building strong brands” (above). JKR’s “Charisma by design” video sets off with good intentions and attempts to explore the subject with the help of a leadership trainer, casting agent, youth specialist, semiotician, “ad man”, sneaker designer and zoologist. However, it begins to suffer from delusions of grandeur and at a staggering 11-plus minutes I began to wonder whether I was the only person with the stamina to make it through to the end.

In among a proliferation of videos keen to communicate energy and excitement, the “Our creative approach” video by Checkland Kindleysides is refreshingly gentle and thoughtful – proof that agencies don’t have to join the clamour to shout louder.

Overall, I find that non-stop music, wallpaper images of work and a slightly forced feeling of “we’re fun and dynamic” quickly begins to pale. Instead, it tends to be honesty and straightforwardness that shines through.

This can be summarised as:

• Talking heads of the real people at the consultancy, not slick voiceovers;
• Easily understandable language, not industry-speak;
• Sensible ambition, not over-claim;
• A grounded point of difference not grandiosity; and
• Client focus, not self-congratulation.