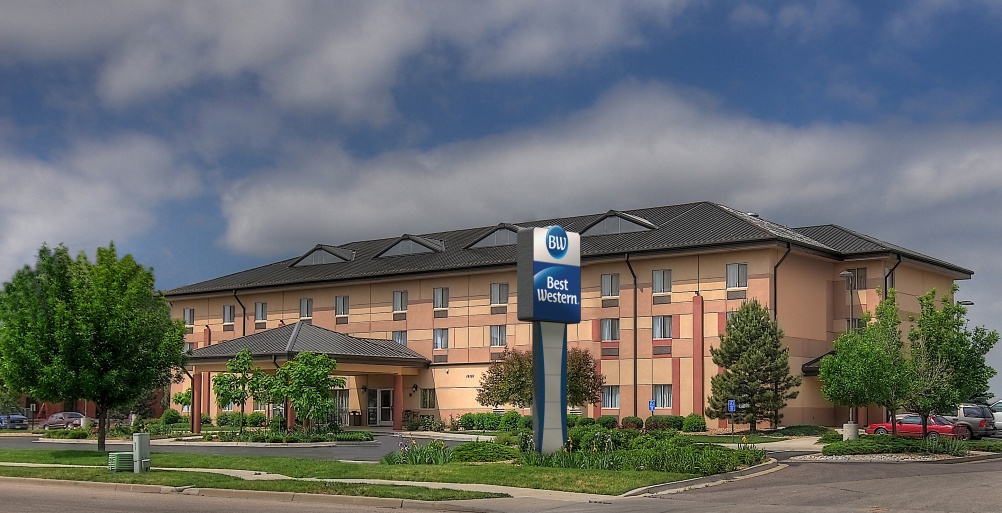 Hotel company Best Western is rebranding and launching a new suite of seven logos to represent its sub-brands.

The rebrand project has been led by California-based consultancy MiresBall Design Group but the company says it worked with “multiple design firms” over the two-year rebrand process.

Best Western says the new brand is the result of a process of consumer research and focus groups.

It says: “Thousands of designs were considered with extensive detail paid to icons, typography, holding shapes, colours and special effects”. 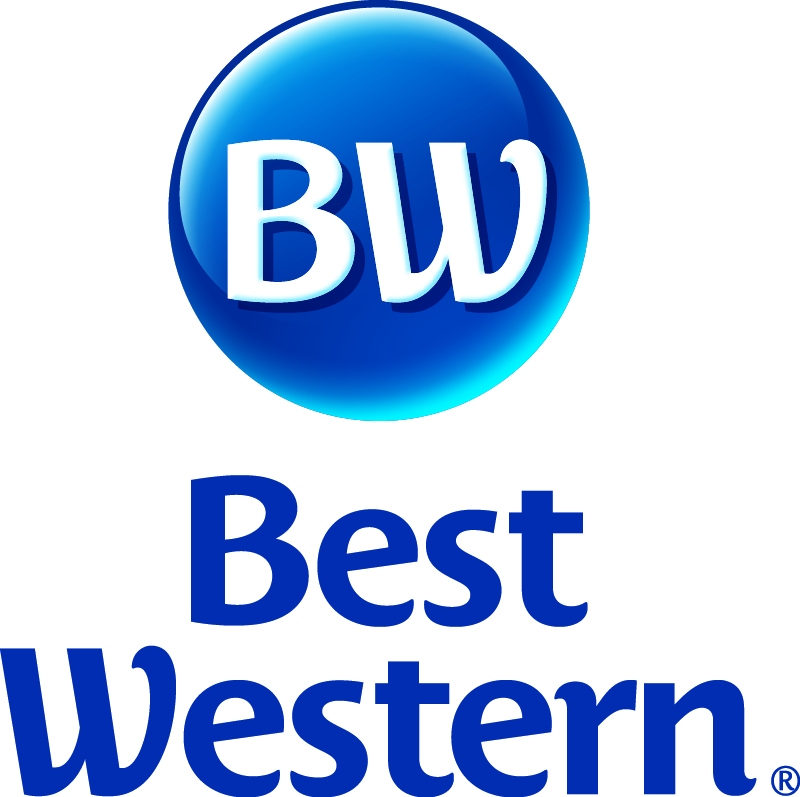 The company adds: “Best Western vetted iterations of the logos developed with consumers throughout this two-year journey… [We] also conducted focus groups and personal interviews with some of our large business and leisure travellers.”

As a result of this research, Best Western says that around 80% of people it surveyed think the new brand is “contemporary and relevant”, compared to 66% who think that of the previous logo.

The seven sub-brands included as part of the rebrand include new offer Glo, which Best Western says is a “suburban mid-market boutique hotel brand with iconic and contemporary design”.

This is added to recently launched Best Western brands including Vib, a “technology-centric urban hotel concept” and the high-end BW Premier Collection.

As part of the rebrand, the overall company name is also changing from Best Western International to Best Western Hotels & Resorts.

Rob Payne, UK chief executive for Best Western, says: “The rebrand is revolutionary. It is deliberately designed to make Best Western visible to broader audiences and reflect the huge process the group has made in recent years to improve hotel standards and provide better guest experiences.”

The rebrand is set to roll out in the UK next year. 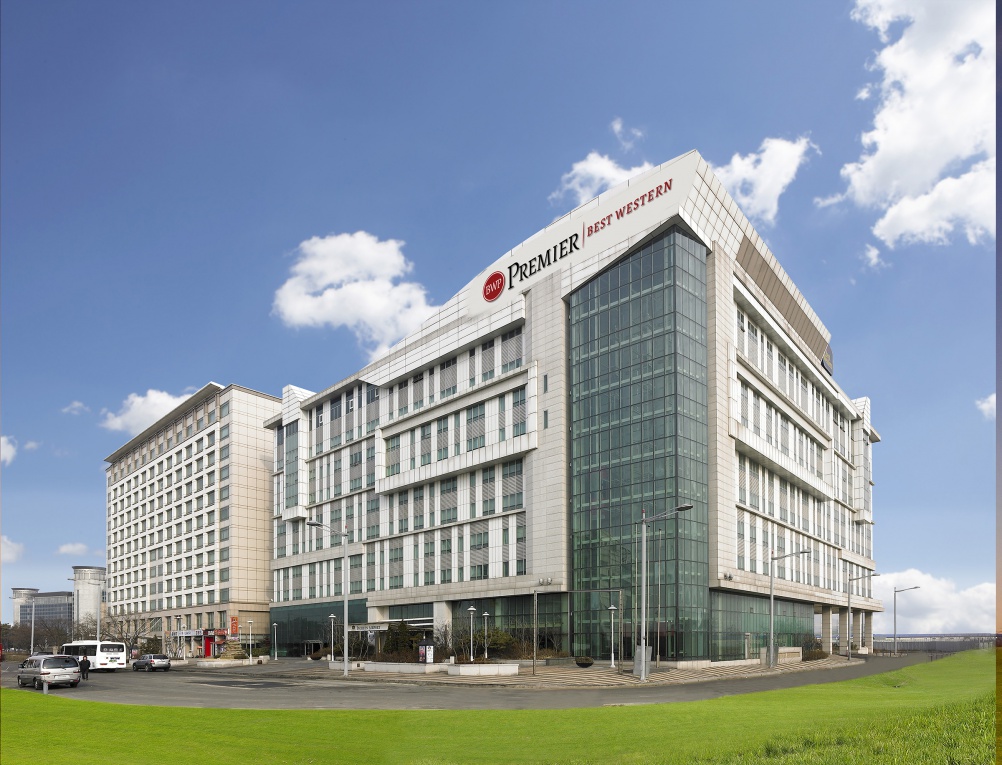