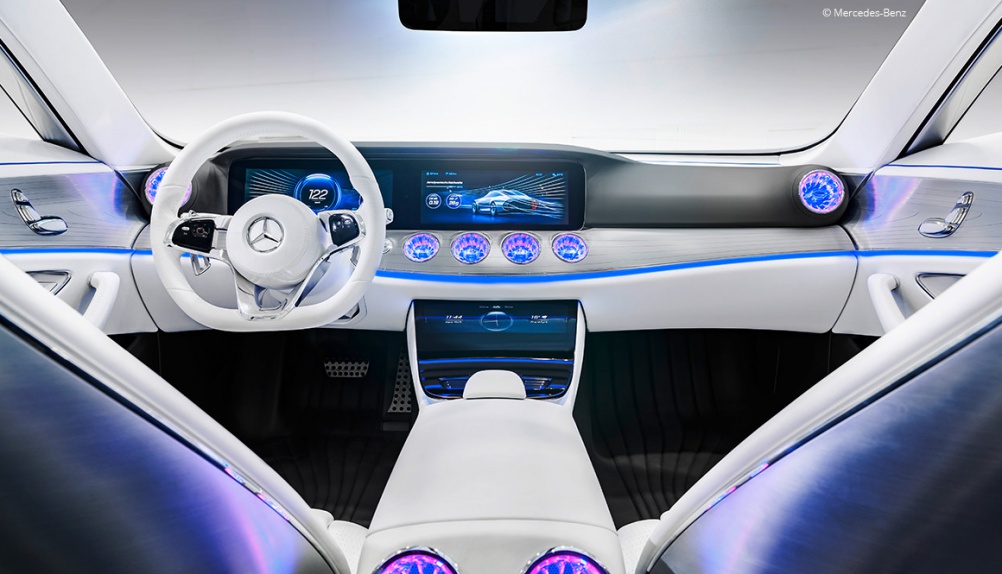 Mercedes has collaborated with interaction and software design consultancy The Foundry to make the design iteration-prototyping-implementation process “near instantaneous”.

The partnership materialised when Mercedes sought to produce an advanced dashboard design for its latest concept car, the Intelligent Aerodynamic Automobile, which can change shape at high speed.

Traditionally the car interface design iteration process can be time-consuming and costly. A designer will create an idea, which engineers then mock-up and prototype before the idea is adapted or scrapped in favour of another one.

Bridging the design and engineering gap

Project Dash has seen The Foundry develop a set of tools that Mercedes designers can use to develop a final product with specifications for engineers to build.

What the designer is working with during the creative process in the design studio is identical to what the customer ends up experiencing.

Mercedes and The Foundry have worked together on content creation and visualisation and in particular to solve one real-time challenge.

Inside the IAA car a dashboard interface has been designed. There is also a separate interface in the central console so drivers can see which parts of the car are changing shape in real time.

The design of the car means that as the car hits high speeds a tail emerges, fins flare and the grill changes shape. This can be replicated on the interface inside the car.

According to The Foundary co-founder Simon Robinson although the car itself is a prototype “the hardware and software within it is real and fully functioning.” 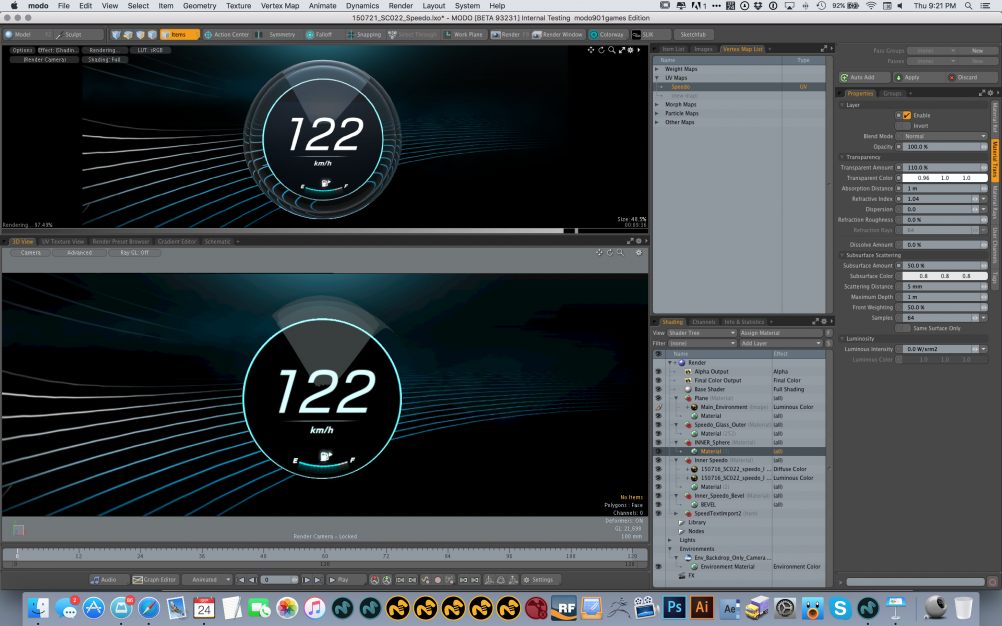 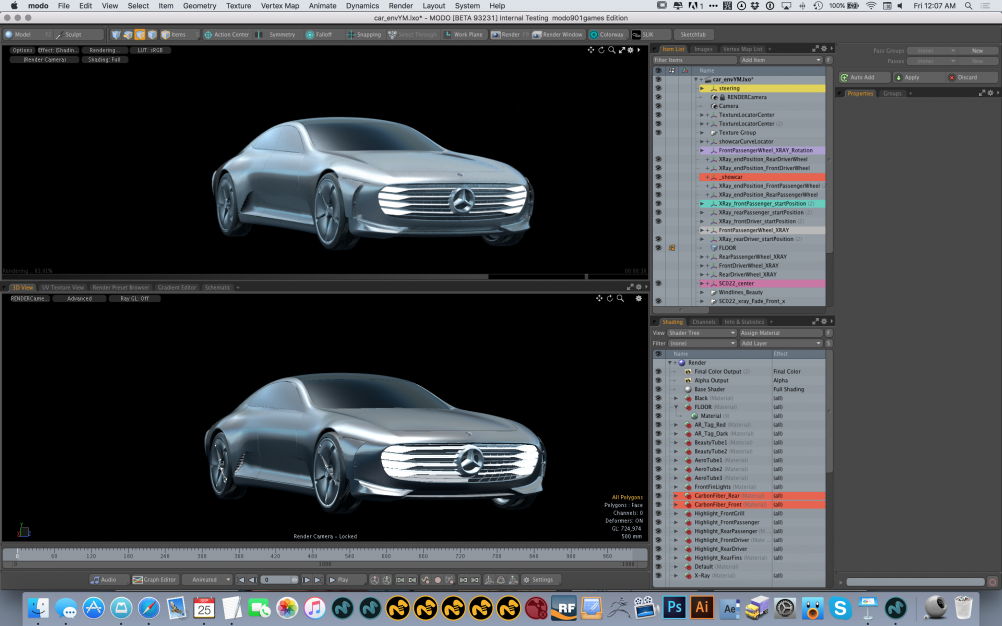 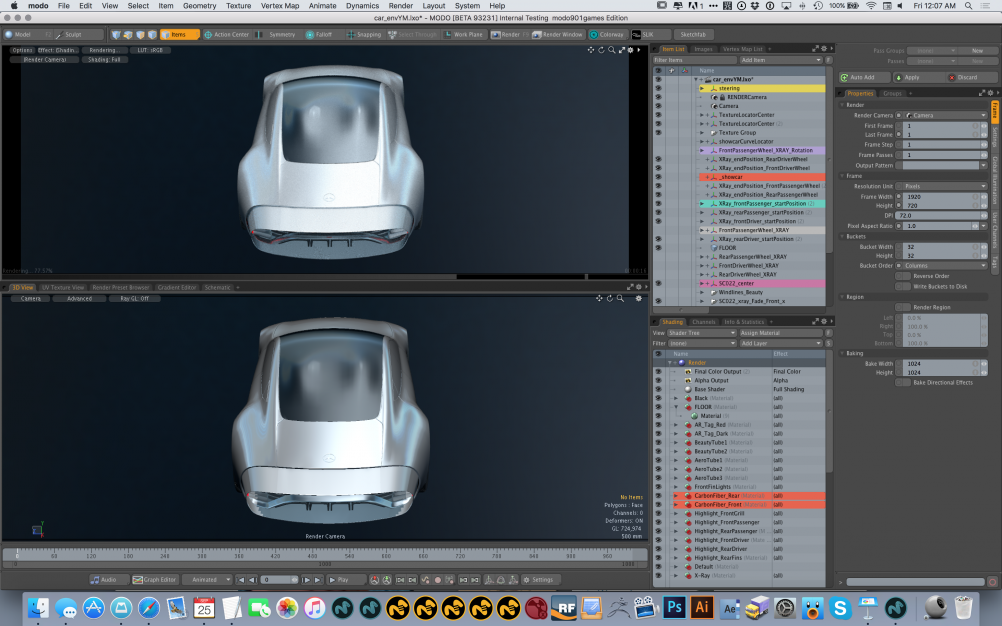 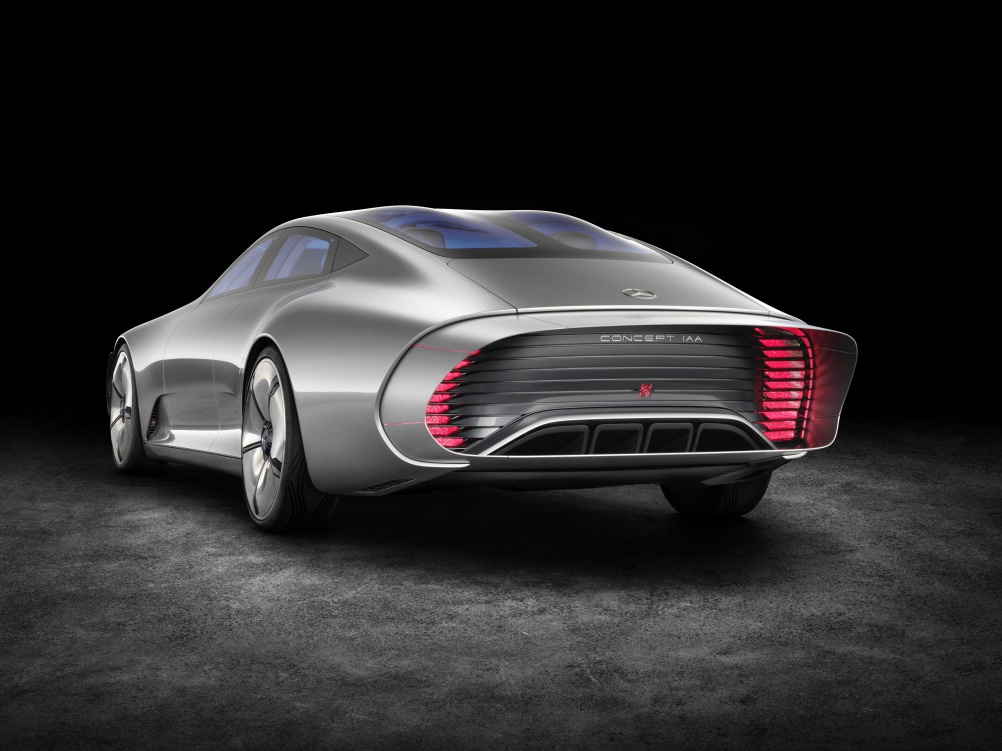