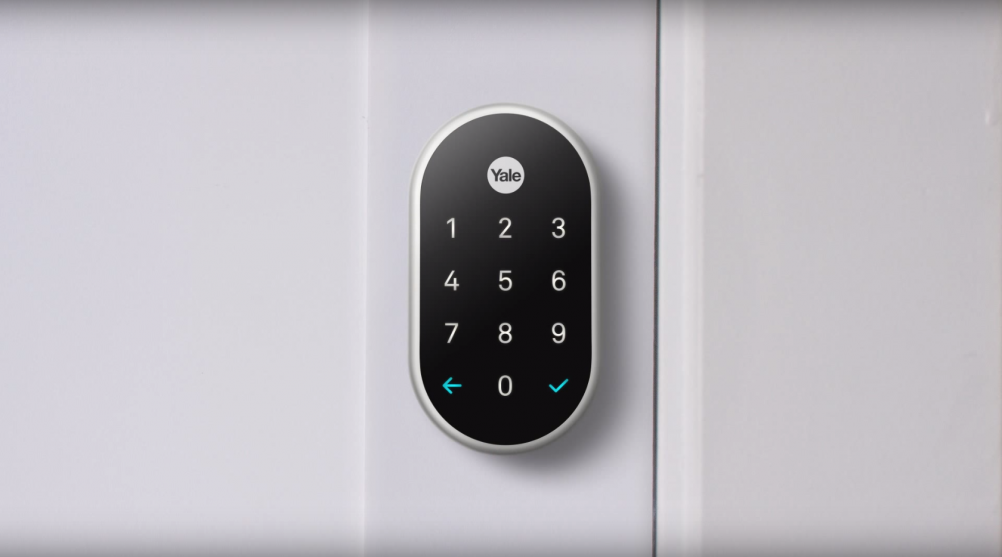 Google-owned connected home company Nest Labs has opened up its Nest Weave communication protocol to external brands and developers and announced its first collaboration – a smartlock developed with Yale.

Nest has opened up its Nest Weave platform, which had previously only been used in Nest products – such as its wi-fi enabled thermostats and smoke detectors.

Nest says the move will allow other brands and developers to integrate their own products into the Nest app, which means the user can centrally control them all.

The first non-Nest product to use the Weave platform is the new Linus lock, developed by Yale.

The lock has been designed so that people can use their Nest app to check if their door is open or closed, set up passcodes to provide access for family members or guests and see whether they arrived or left.

Jason Williams, general manager, Yale Locks & Hardware, says: “Named after our founder Linus Yale, who invented the original cylinder pin-tumbler lock in 1843, the Linus lock was created with the Nest home in mind.

“By working with Nest and taking advantage of Nest Weave, Nest cloud services and the Nest app, we were able to build the most thoughtful, innovative connected lock on the market.”

The Yale Linus lock takes on challengers including the August key-less lock, which was launched in 2013 and designed by Yves Behar.

Apple is working on a “smart ring”