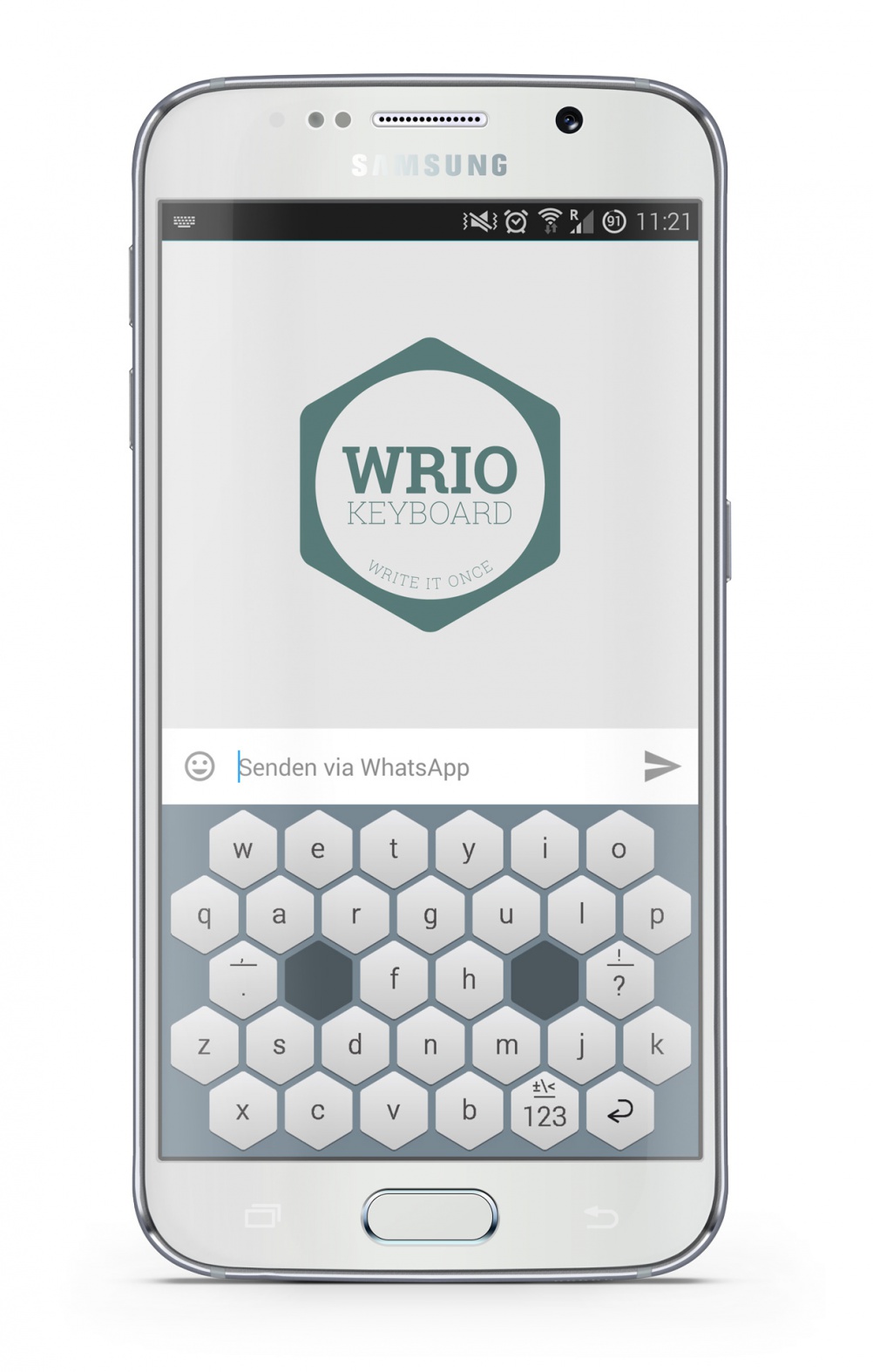 A Swiss start-up has redesigned the keyboard for mobile by giving it larger keys configured in a honeycomb layout which does away with the QWERTY format people are used to.

The app-based Wrio keyboard has been designed by David Eberle and Janis Berneker, co-founders of Zurich-based consultancy iCoaching.

They developed the idea “on a cold Sunday morning in February” before testing the market and completing an alpha version in June.

Wrio is already attracting attention through its crowd-funded bid where it has surpassed the first of its targets.

73% of people unhappy with conventional keyboard

It has been driven by an iCoaching-commissioned survey of a 150 people, which found that 73% of respondents were unsatisfied with their smartphone keyboards.

The main problems cited were hitting the wrong key, dodgy auto-correction, lack of speed and not being able to access hidden characters easily.

How does it work?

While the most used special characters are on the main layer, pressing down for slightly longer reveals more, such as umlauts.

Wrio will learn your slang

Meanwhile “intelligent auto completion and correction” has been integrated and the app will learn individual typing behavior to boost speed and decrease errors. That means even “learning your slang and lingo,” according to the designers.

Although it’s a big departure from the traditional keyboard, Eberle says that maximising speed and minimising errors has been the main diver and that “our goal was that a child could use it within seconds.”

Wrio has been designed with comfort and natural movement front of mind and Eberle says: “We want it to be as easy and hassle free to type on your smartphone as it is to type on a laptop.

“Given the differences – smaller keyboard, only two thumbs – a new approach is necessary. We want to create a keyboard that appeals to everybody, not just techies. Also it should work in most common languages. Our vision is to become the new standard in keyboards on mobile devices.”

Eberle and Berneker hope to launch the app on Android and iOS platforms next year. It will be designed in a way that the operating system will allow the keyboard to integrate with any other app, whether that’s an email app or a messaging service such as WhatsApp. 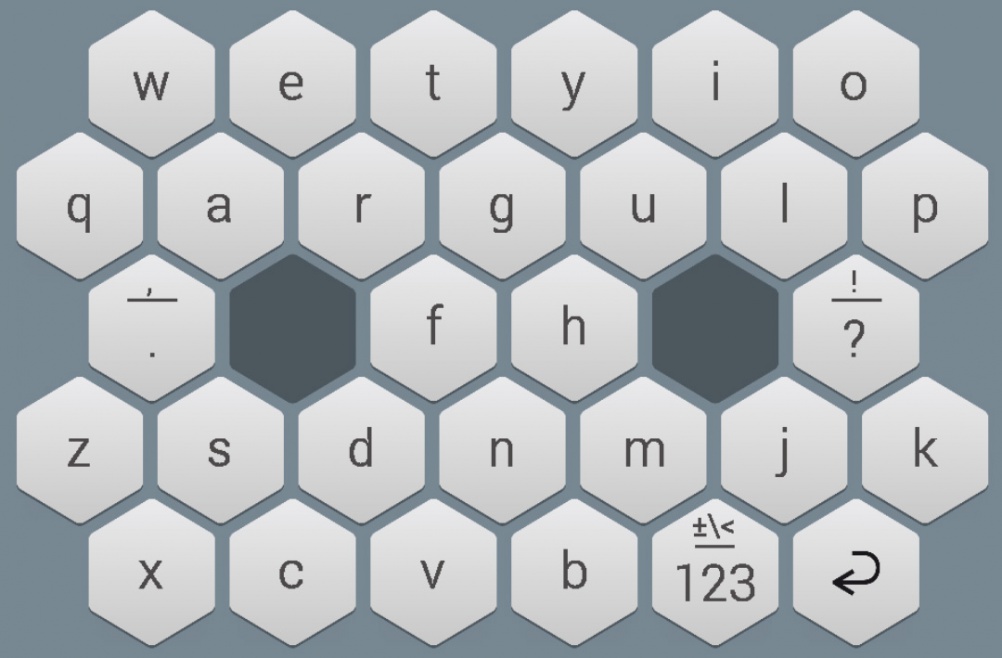 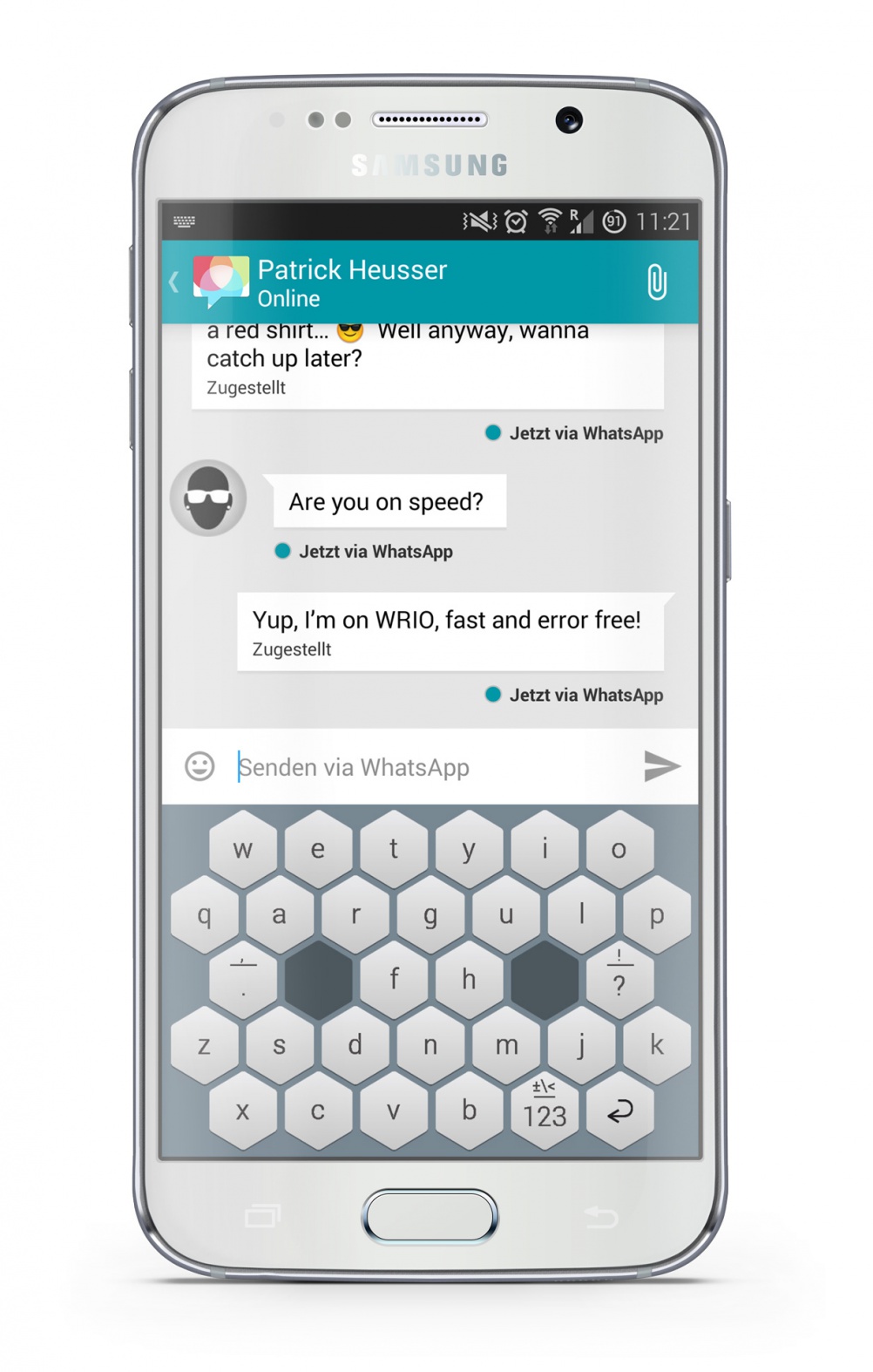 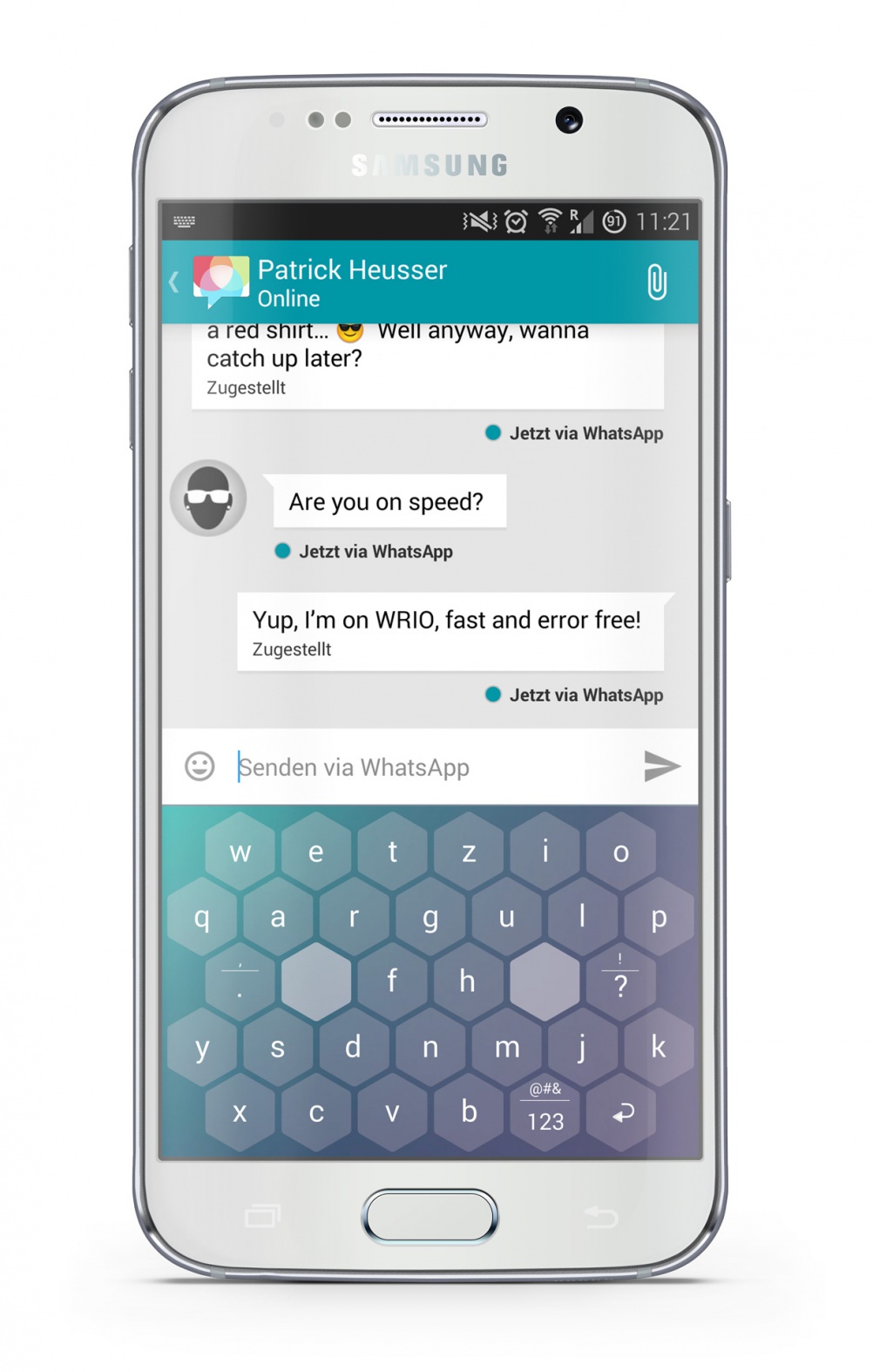