There have been plenty of design solutions to the funeral industry’s sustainability crisis, from liquid cremation to biodegradable burial pods. Loop of Life is billed as “the world’s first living coffin” and has been designed by Bob Hendrikx. It is made from mycelium (a fungal network of mushroom) which is an “effective recycler”. It transforms organic matter into nutrients for the ground, thereby creating a “loop” after someone’s death. Water in the soil “re-activates” the mycelium and it becomes a part of the natural landscape in 45 days, which means that it can become a source of nutrients for wildlife again. The inside of the coffin is filled with moss which “not only feels good but also contributes to the composting process”. It only takes seven days to create a coffin without the use of heat, electricity of light. 100 coffins are available for pre-order now. 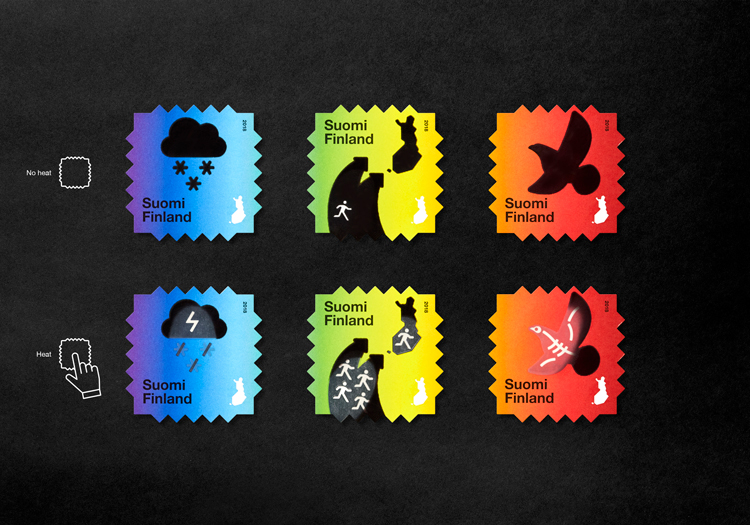 While we often see hidden design features in stamps, most prominently with hidden UV clues on Sherlock Holmes and James Bond collections, these heat-reactive designs are a first. A collaboration between the Finnish Post and Finnish design studio Berry Creative, the stamps use heat-reactive ink to draw awareness to the dangers of the climate crisis. Set in rainbow colours, the stamps depict a snowcloud, a bird and a graphic of immigration. When these are warmed up (by rubbing your finger on them), images are revealed underneath. The bird becomes a skeleton, the cloud becomes a storm to highlight the consequences of a lack of snowfall and the immigration greatly increases as people are forced to leave their home countries. 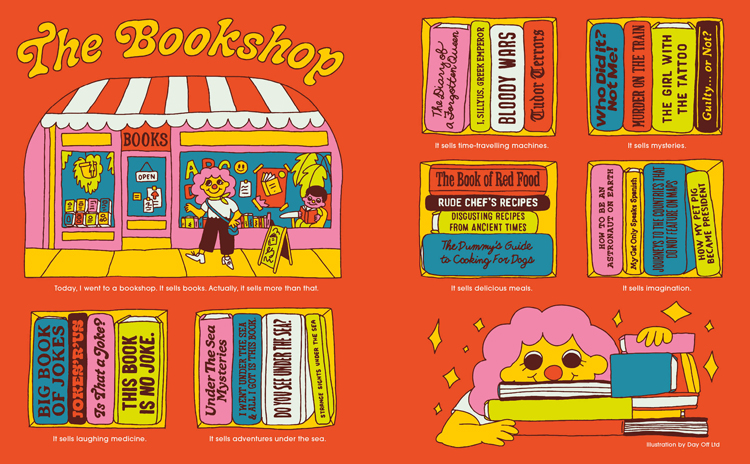 Anorak, the illustration-focused “happy mag for kids” created by Cathy Olmedillas, turned 14 this month. For its anniversary, it has released an imagination-themed issue with artist Mugariah as a guest illustrator. DOT, its sister magazine which is aimed at younger kids also turned five and has a music-themed issue. The edition is available both digitally and in print. 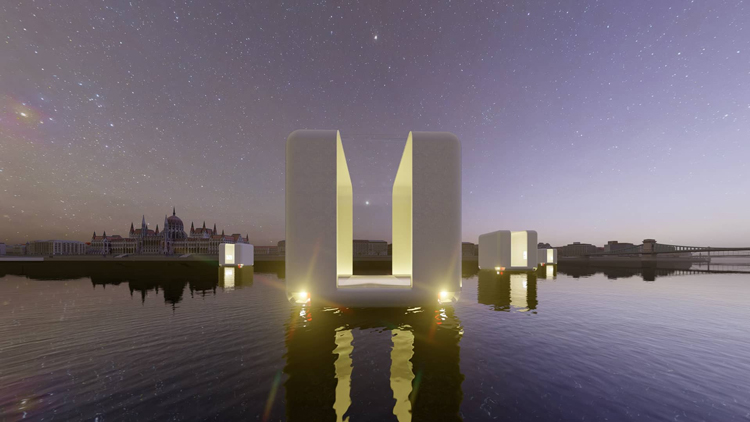 CrossWater is an autonomous taxi which wants to make cross-water travel faster, cheaper, safer and greener. It was inspired by a trip to Italy where CrossWater’s CEO could not reach part of a city quickly through any traditional mode of transportation. The concept is best thought of as a “horizontal elevator” which moves up to fifteen people across a body of water. While it is still a concept, the engineering team says that it could cross a lake up to ten times faster than it would to cross via a bridge. It would also mean that you wouldn’t need to build that infrastructure. The taxi works via solar panels on its roof which power an electric jet. It could be used for tourists or commuters, CrossWater says.