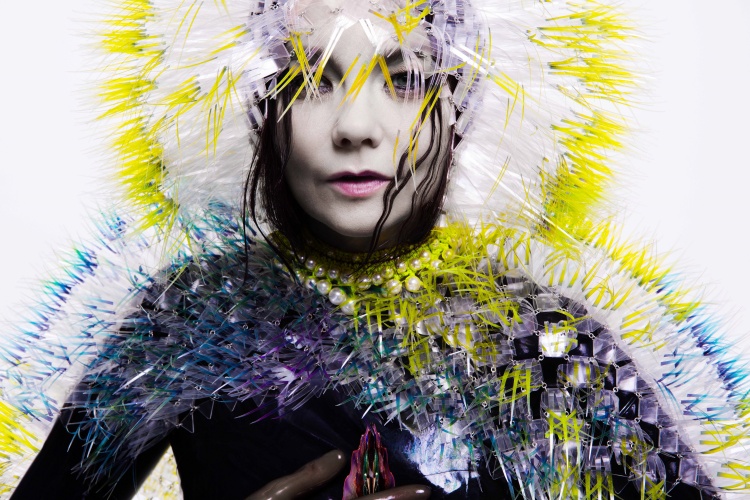 Somerset House prides itself on its photography exhibitions – but those expecting to see anything two-dimensional within the gallery’s latest show will be in for a surprise.

The exhibition space is split up into eight rooms, each presenting a different virtual environment either through screens or headsets, from an Icelandic landscape to a cosmic view of the universe. 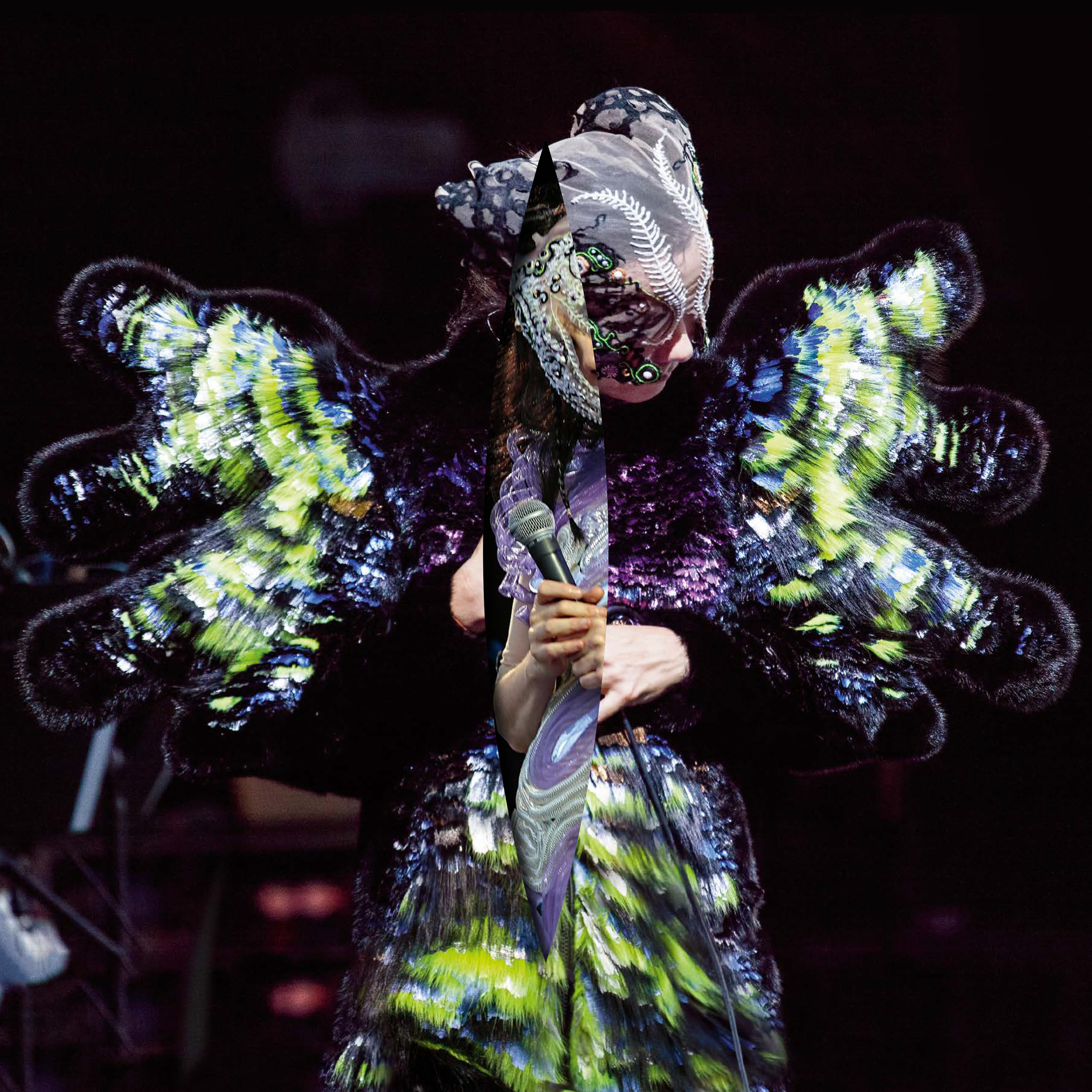 At the centre of each experience is Björk herself, either represented through film in human form, as a virtual creature or even as a body part, as one gruesome piece shows.

While this might seem a little egocentric, there’s a point to it – the exhibition’s use of interactive technology forces viewers to become part of the singer’s tormented story. Visitors don’t walk around the space surrounded by other people, but are instead trapped in a box with the singer alone.

This turns the exhibition into a deeply personal performance, helping viewers better understand the singer’s own emotions throughout the album, from heartache to anger, as Björk herself explains.

“There is something about the 360° staging which is very theatrical and dramatic,” she says. “When you put those goggles on your face, you’re in a very theatrical world. As heartbreak is the oldest story there is, I felt it could take this sort of experimentation.”

At the start of the exhibition, visitors enter a room lined with two panoramic screens on opposite walls, playing a short film called Black Lake, which features a distressed Björk strewn across a rocky, volcanic landscape in Iceland. The film, originally commissioned by New York’s Museum of Modern Art, is a gentle lull into the more enveloping, solitary experiences which follow.

One of the loneliest and most affecting performances of the show is Stonemilker VR, a lengthy nine-minute-long 360° music video, which disorientates the viewer as they wobblingly swivel round on a stool with a headset on to capture Björk as she circles them against a beach landscape.

Things get a lot weirder with Mouthmantra VR, a headset experience filmed from the inside of the musician’s mouth, with teeth, tongue and tonsils twirling in full view as she sings.

Stranger still is Notget VR, directed by Warren Du Preez and Nick Thornton Jones, which sees Björk transform into a bizarre, moth-like creature. The piece requires users to stand rather than sit, allowing you to come within inches of Björk’s perturbing, computerised form (or, more likely, back away).

While the majority of exhibits are ready-made interactive experiences packaged up for the audience, the Biophilia space is a more educational platform which lets users select their own journey through an iPad, experiencing different music, visuals, and explore different technologies and musical instruments used within Björk’s work.

In fitting fashion with the rest of the show, Björk revealed herself at the private view of the exhibition in digital form. Through the use of a motion capture suit and streaming technology, she appeared on a projection screen as a spacey avatar which mimicked her movements, able to interact with the audience and answer questions.

While seeing Björk in the flesh or simply via video stream might have also done the job, this avatar was a scary demonstration of the growing capability of immersive technology, mirrored throughout the rest of the exhibition.

The show is an eclectic mix – some of the digital installations set within a cosmic environment are far removed from reality, while the 360° films trap the viewer within a very real-life world. But all of them prove how, while music and film can be very affecting on their own, technology can enhance – and attack – a viewer’s senses. Björk Digital shows that isolating people within a virtual, non-real environment can ironically incite a lot of real, human emotion.

Freelance State of Mind: The real value in self-initiated work