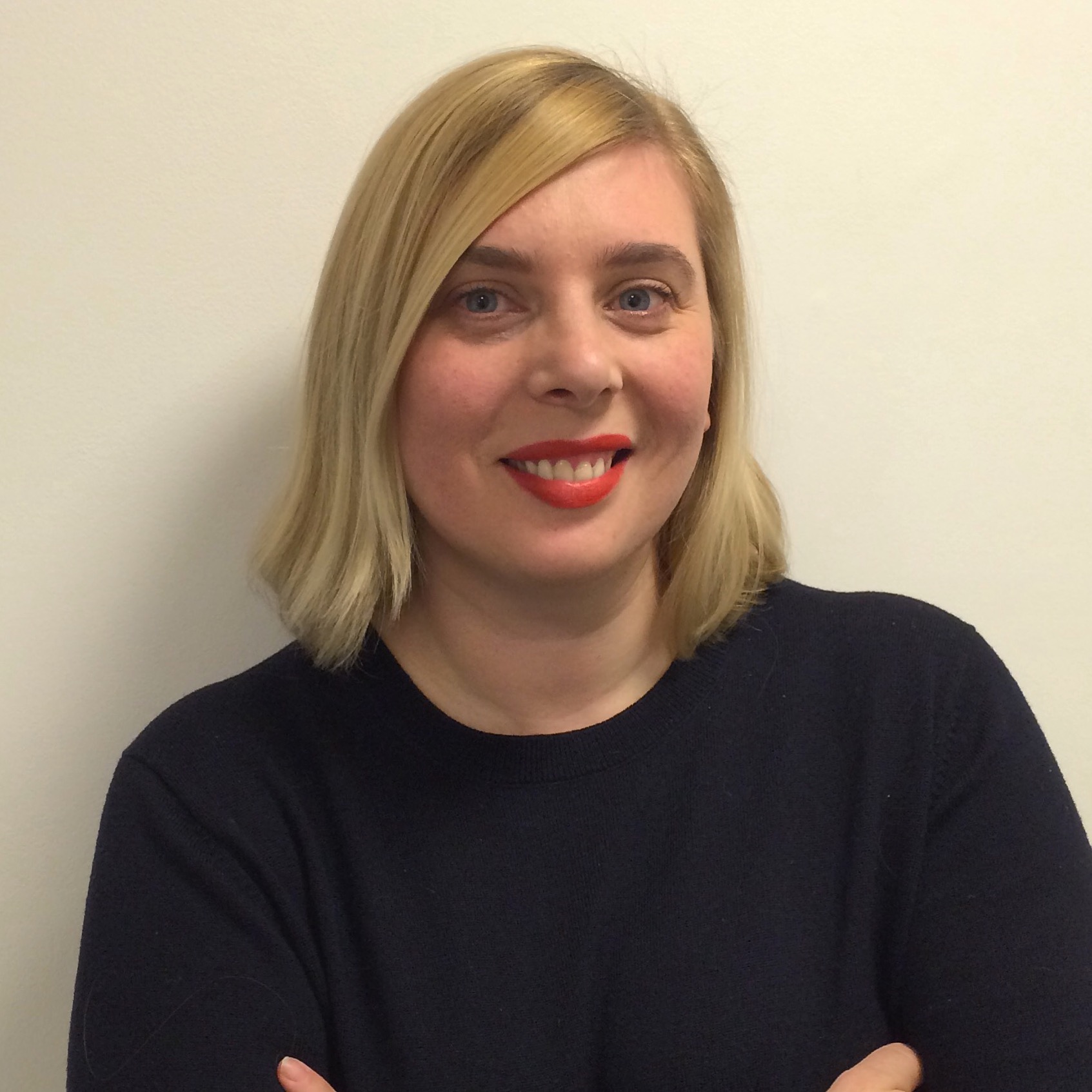 The British Council has appointed Sarah Mann as its new director of architecture design fashion.

Mann joins from the National Trust, where she was programme lead for London.

She replaces Vicky Richardson, who is leaving after six years in the role to work on exhibition and writing projects and to focus on her masters in history.

Mann has also previously worked for the British Council, as programme manager for Connect ZA, where she commissioned projects aimed at building connections between the UK and South Africa, including the Maker Library Network and the Joburg Photo Workshop.

She was also previously head of learning and participation at Somerset House.

As director of architecture design fashion, Mann will lead on the British Council’s work producing, commissioning and coordinating projects linking designers and cultural institutions around the world, which range from showcases of international architecture and fashion in the UK to major international touring exhibitions and the British presentation at the Venice Architecture Biennale.

Mann says: “I am absolutely delighted to be joining the Architecture Design Fashion team at the British Council, a department which has provided inspiration for me for from the beginning of my career.

“I am looking forward to building on the success of projects such the International Fashion Showcase and the British Pavilion at the Venice Biennale and to developing ambitious programmes building new partnerships and international collaborations for the UK.”

Graham Sheffield, the British Council’s director arts, says: “I should like to pay tribute to the work that Vicky and her team have done in Architecture, Design and Fashion over recent years: supporting young British talent, creating new models and new connections, and helping further to internationalise our programme in innovative ways.

“At the same time I am delighted that Sarah is re-joining us after delivering one of our most ground-breaking programmes in South Africa, Connect ZA, where she played a key role in reshaping our arts programme and presence there. Connect ZA set a high bar for our future arts work in Africa and elsewhere. It’s great news that she’ll now be leading the Architecture Design Fashion team in the UK.”

Mann will take up her new role next month.

Are you a design studio or a branding business?