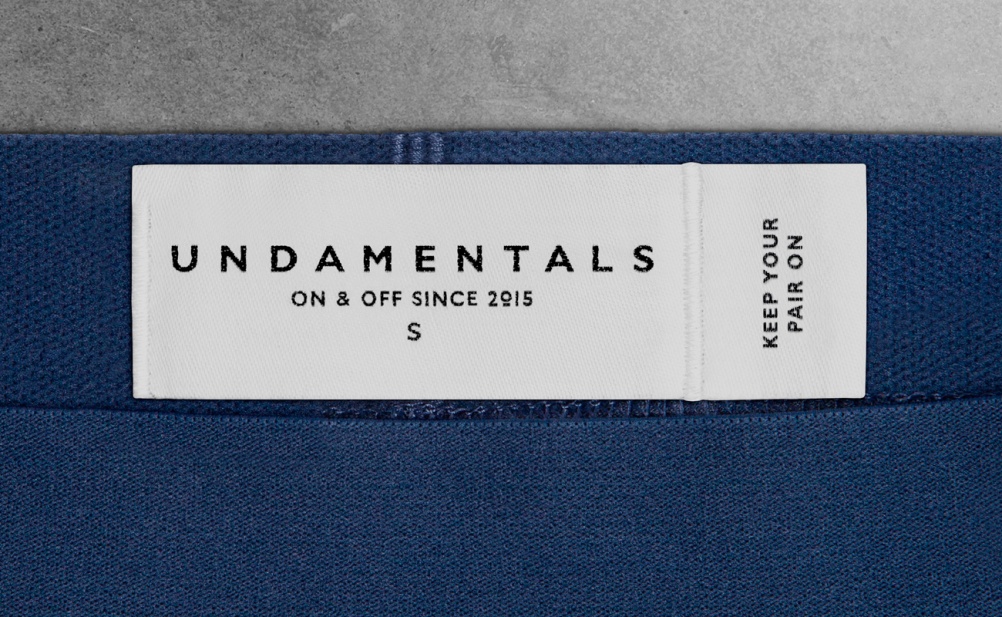 Consultancy After Hours has created the branding for a new underwear service for men – basing it on the daily “journey” of a pair of pants.

Aptly-named Undamentals is a “premium” subscription service that delivers underwear to subscribers’ doors. 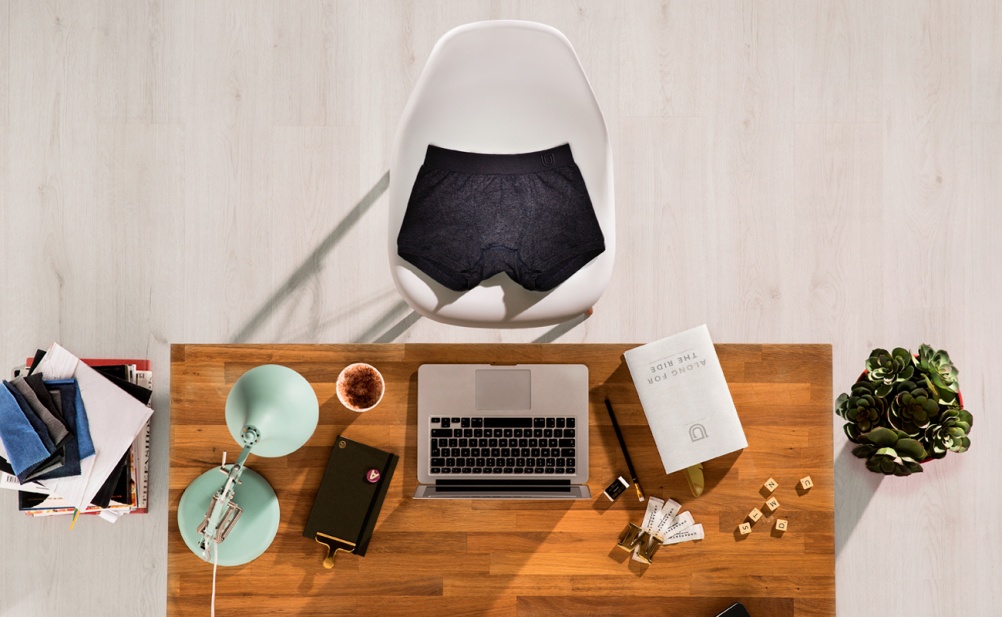 After Hours’ branding aims to highlight undergarments as “fundamental” to every day life, doing this through photography that sees a pair of pants replace human figures going about their daily business – such as sat a desk, on a park bench and in a barber’s chair.

Kelly Bennett, creative partner at the consultancy, says: “The new brand was build on the insight that underwear is a humble but fundamental part of every day life but is often overlooked. As such a ubiquitous item of clothing, it deserves to be a considered, comfortable, quality and stylish purchase – our core proposition.”

As the brand follows the underwear around its daily routine, it aims to show that “wherever you are, your underwear is always along for the ride”, Bennett adds. 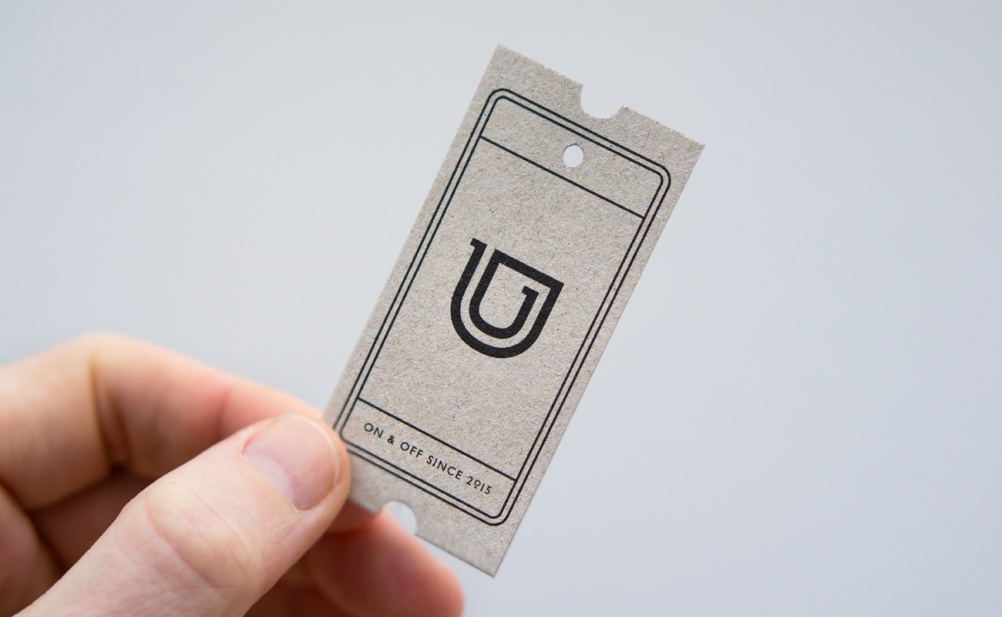 The branding draws inspiration from transport iconography – the logo consists of a two-dimensional “U” created out of a line, which Bennett says aims to represent a journey from start to finish, with the label resembling a train ticket.

She adds that the inner and outer elements of the symbol also refer to underwear sitting physically underneath clothing, and its hidden necessity.

The “every day” aspect of the brand has been reflected in “subtle, understated” branding with “colours and textures inspired by jeans and jersey basics”. 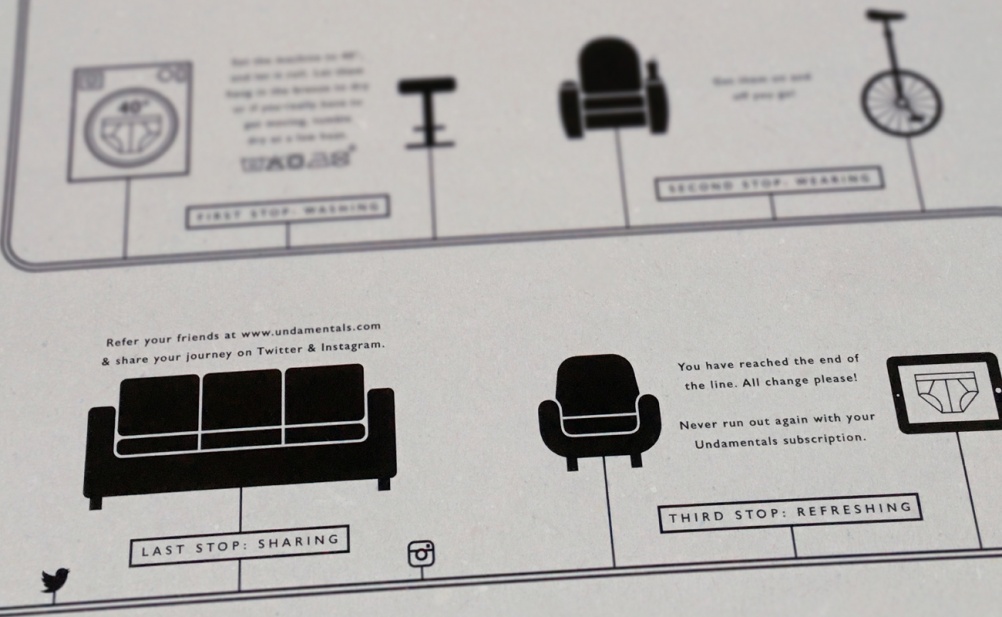 The brand incorporates a tongue-in-cheek tone of voice, filled with underwear-related puns, and train-related metaphors, with an underwear change at the end of the day indicated by “All change please”. 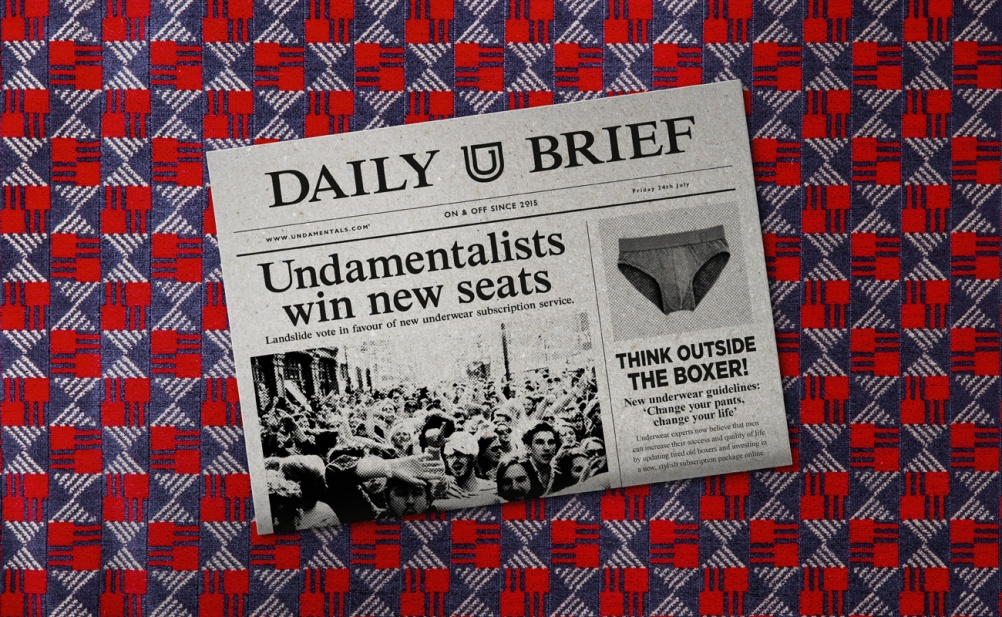 The concept of the journey is imaginatively extended into the packaging, which includes zipped pouches with photography inserts resembling different seat cushions and surfaces, and information leaflets designed in the style of a newspaper, “just as you might read when out and about in these settings”, says Bennett.

The consultancy created the whole brand, including name, visual identity, packaging, tone of voice, and online and marketing collateral. It worked with Photography by Anderson on the scenic shots. 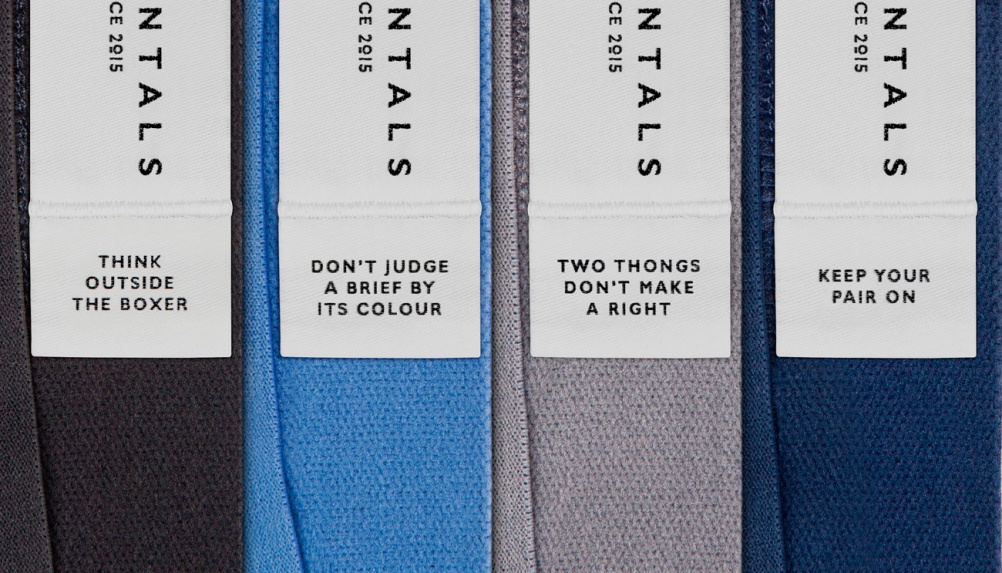 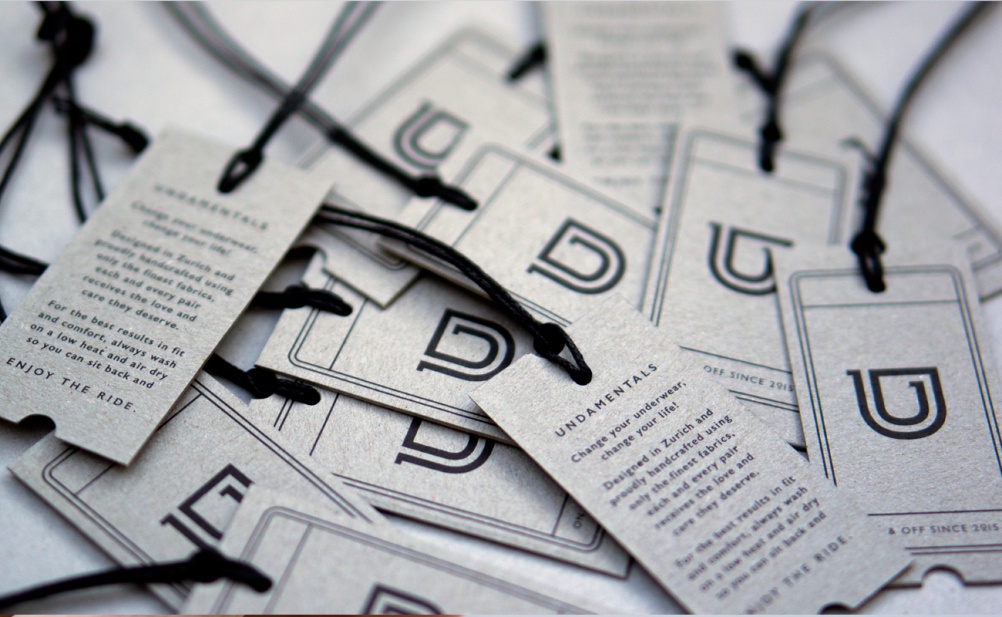 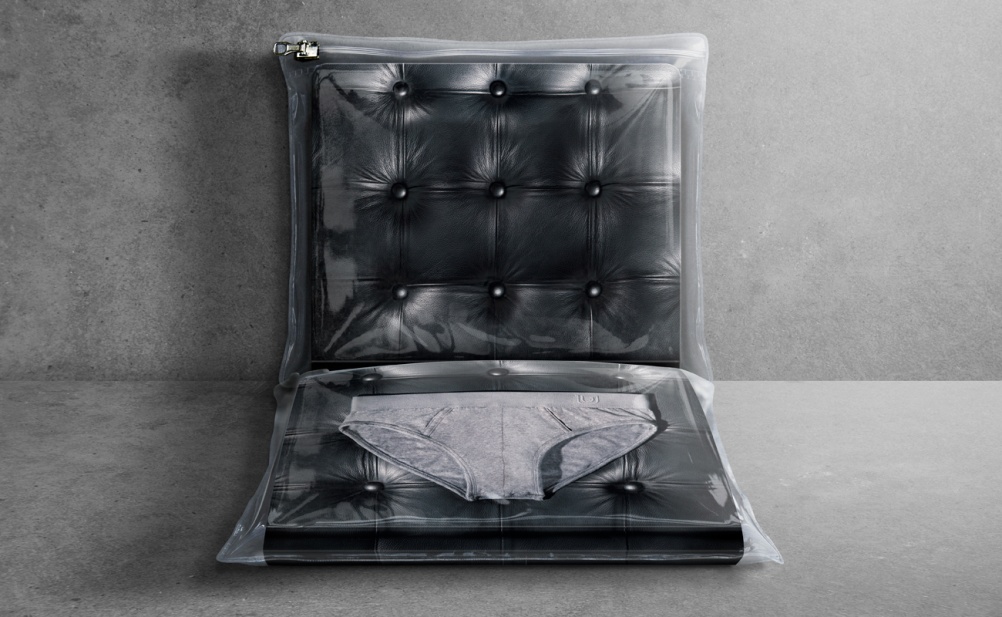 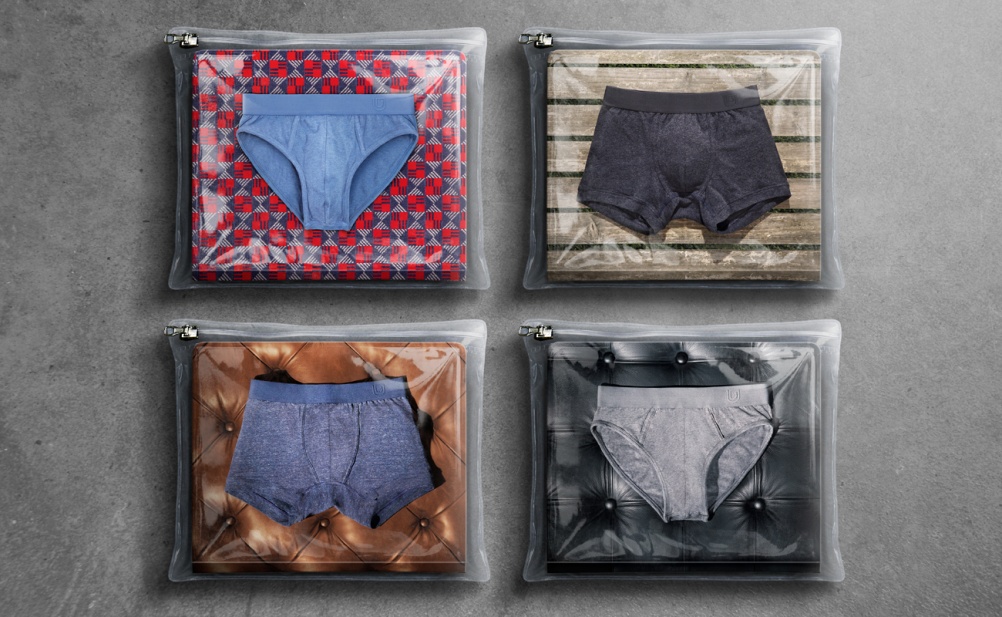 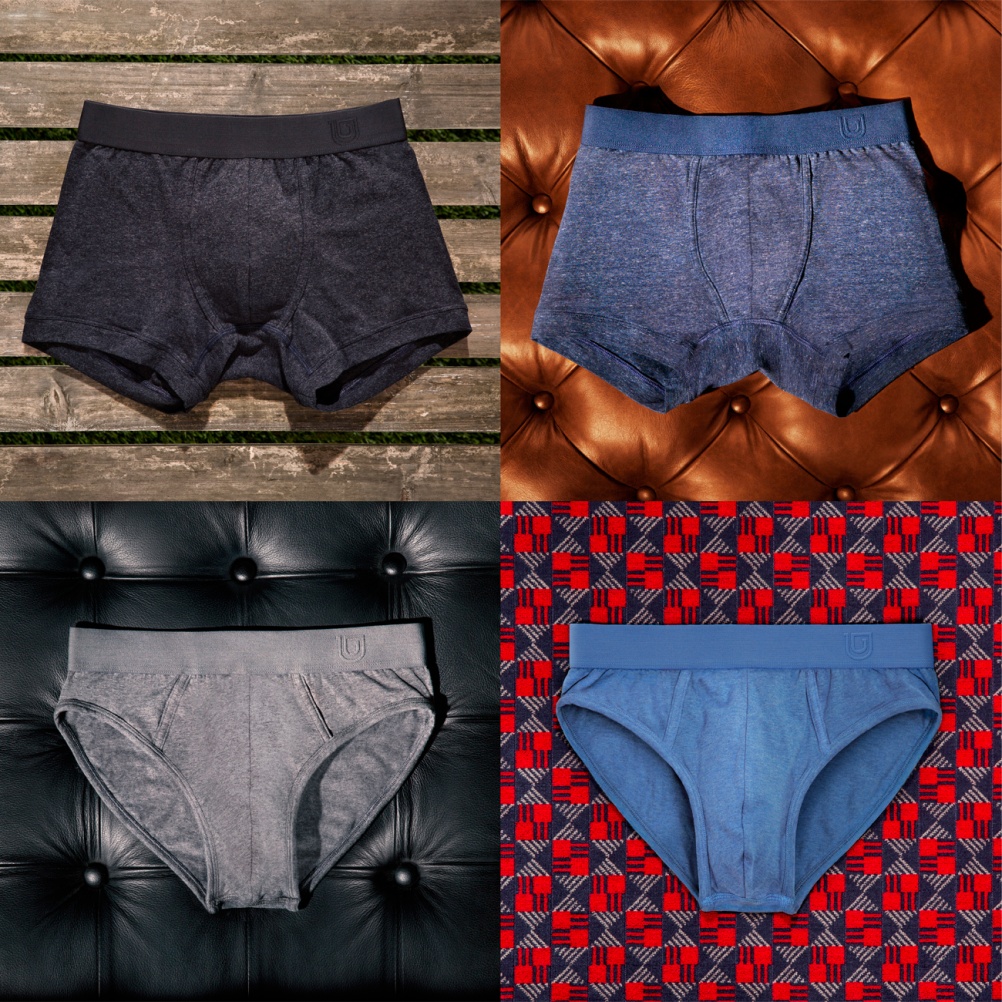 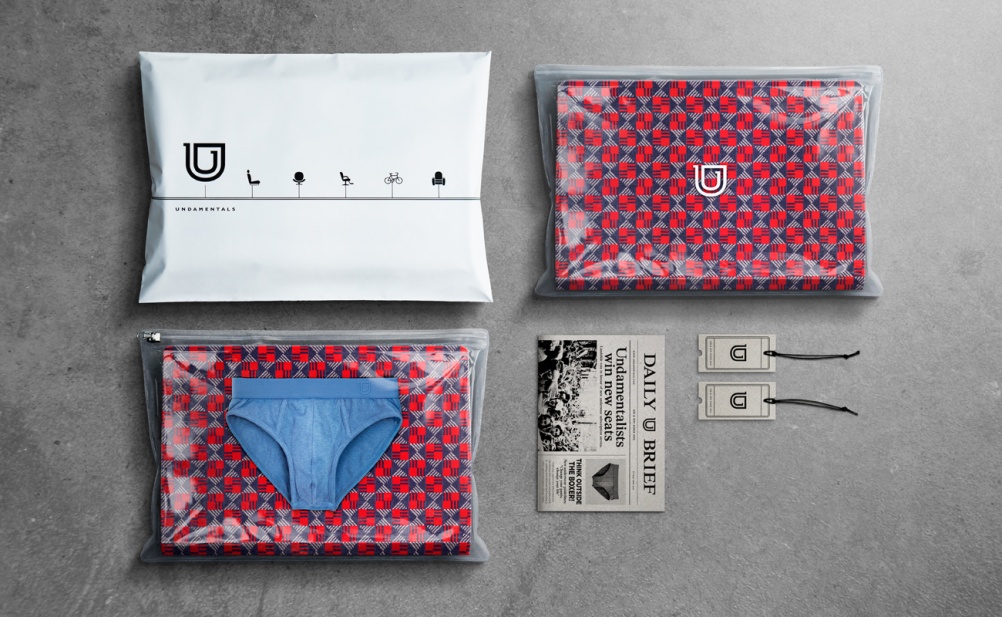 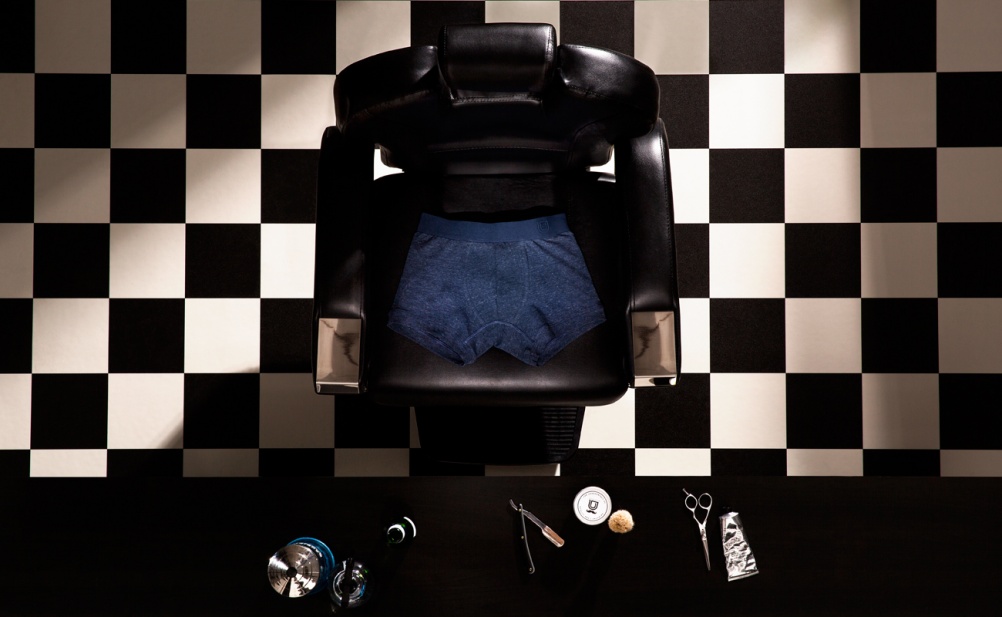 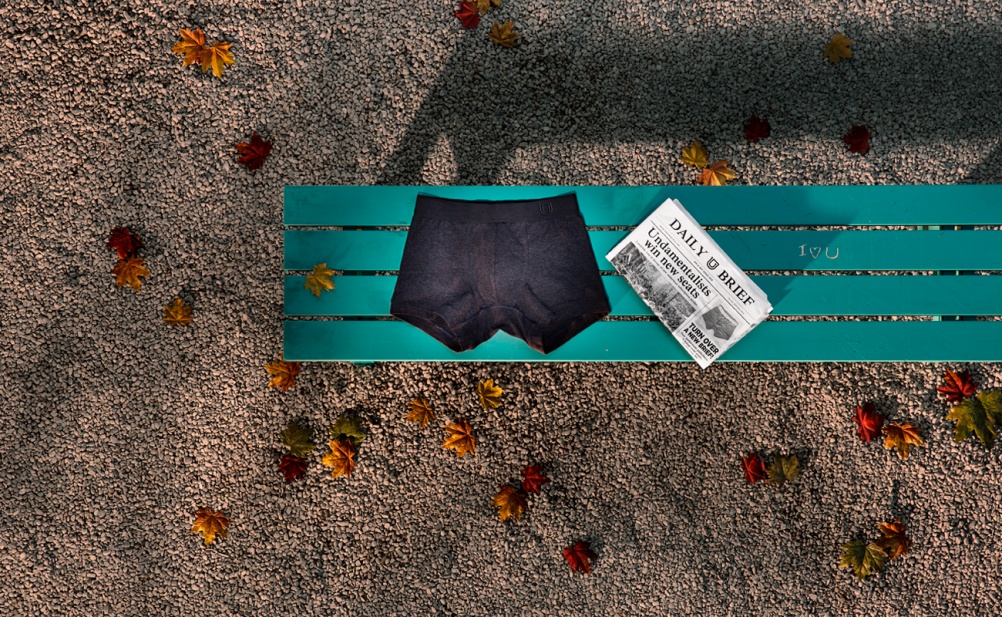 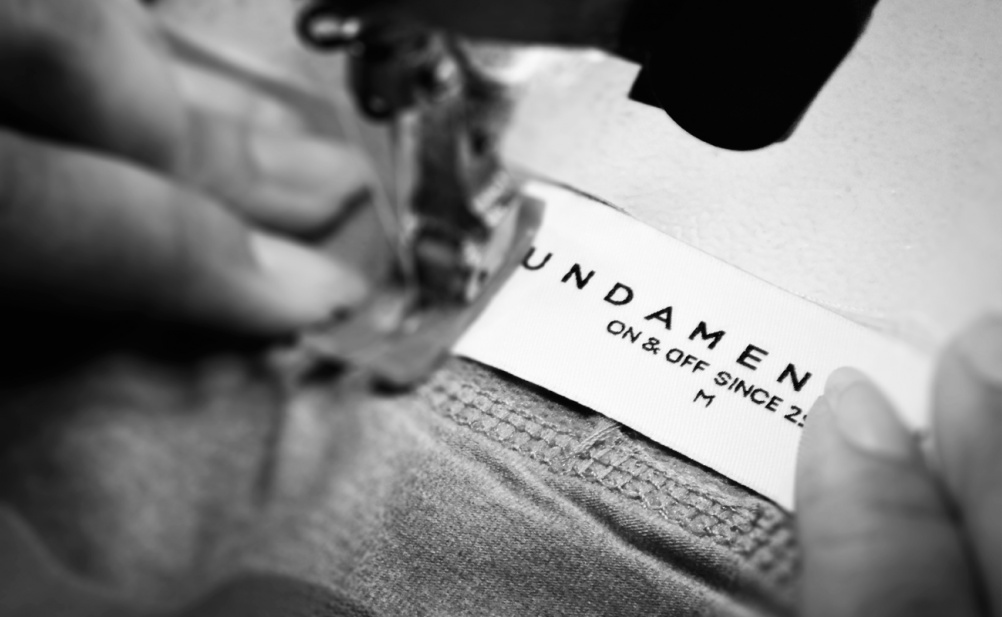 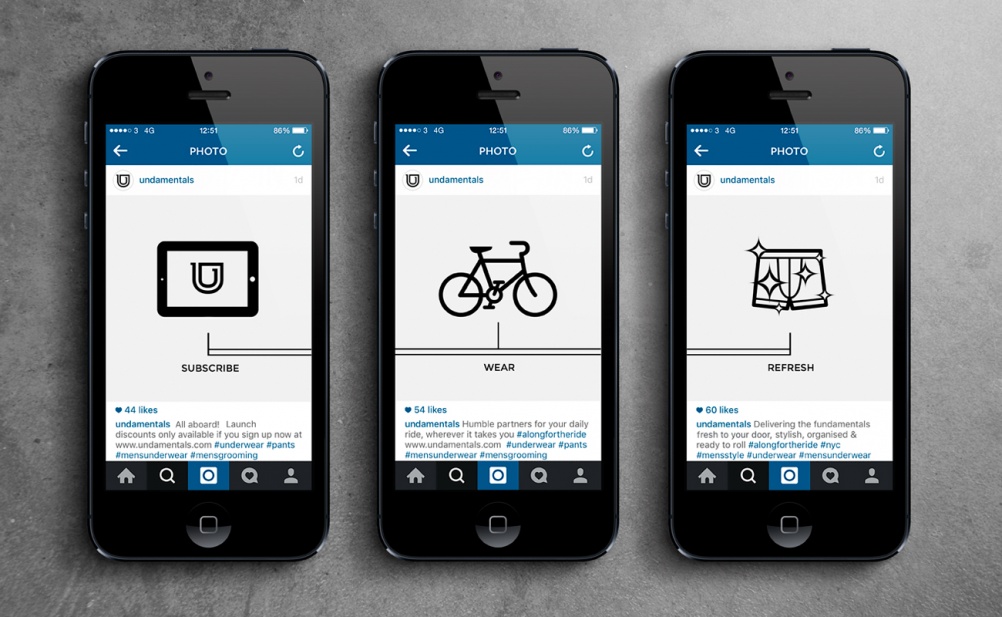