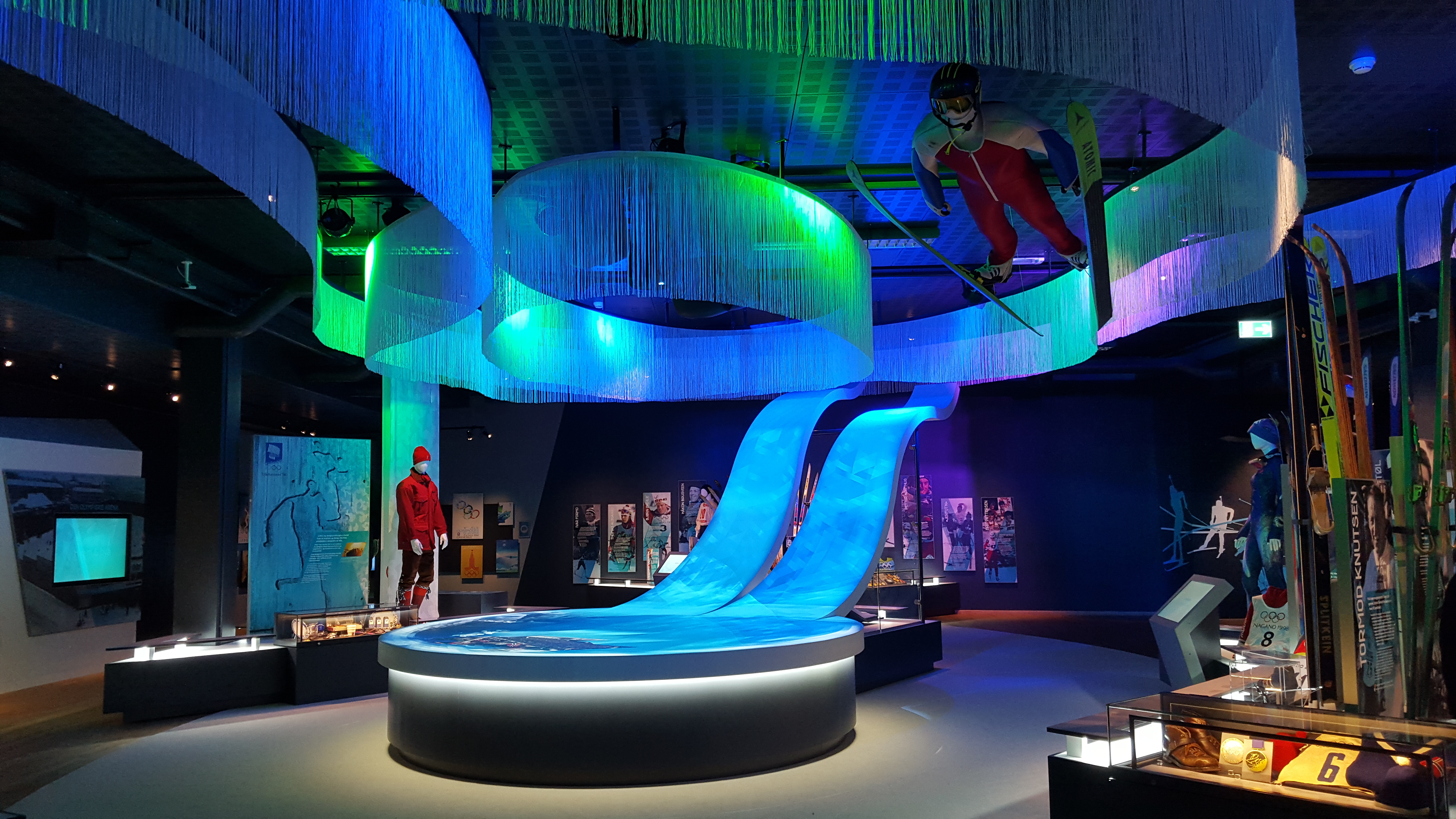 Mather & Co has designed a new Olympic Museum, which focuses on the Winter Olympic Games in the context of the broader Olympic movement.

The Norwegian Olympic Museum, located in Oslo takes visitors on a journey from the beginning of the Olympic Games in Ancient Greece to the modern Winter Games, while also exploring the history of winter sport in Norway.

As visitors enter they are introduced to the Olympic movement, its formation under founder Pierre de Coubertin, Olympic symbolism and an opening ceremonies audio-visual installation.

This gives way to a touch-screen Olympic timeline showing host cities from the Summer and Winter games as well as a section on why Norway is so successful at winter sports.

Visitors will be able to explore how Norway has inspired and developed winter sport worldwide and now leads the medal table as the most decorated country at the Winter Games.

In the main space visitors are confronted by an installation, which captures a ski jump under the Northern Lights.

It was inspired by the Lysgårdsbakken ski jump arena that was used at Lillehammer 1994 and will now host the 2016 Youth Olympic Games.

Clarke says throughout the museum her team have used “Norwegian finishes where possible – Norwegian woods and materials.”

Later visitors can have a go at an interactive biathlon installation, where they can run on the spot to control a skier and pick up a rifle to fire at a digital target.

Another exhibit, Inside the Race, is a video installation, which takes visitors inside the mind of athletes during a competition.

Mather & Co has completed the project in an eight-month turn around. 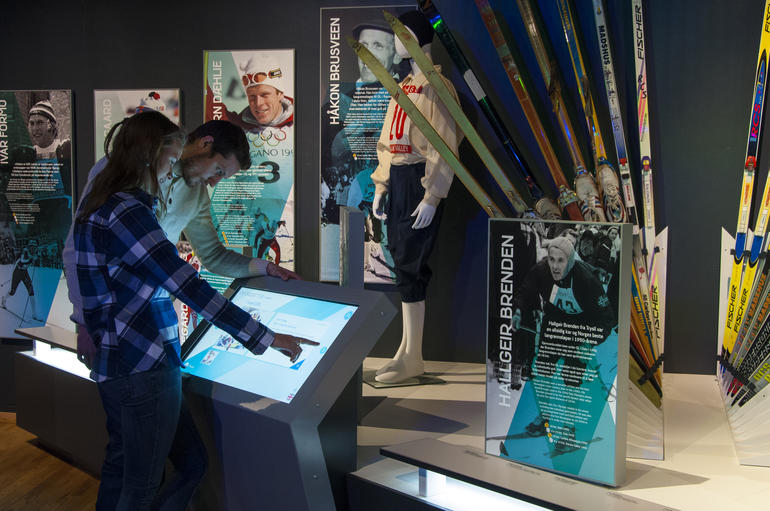 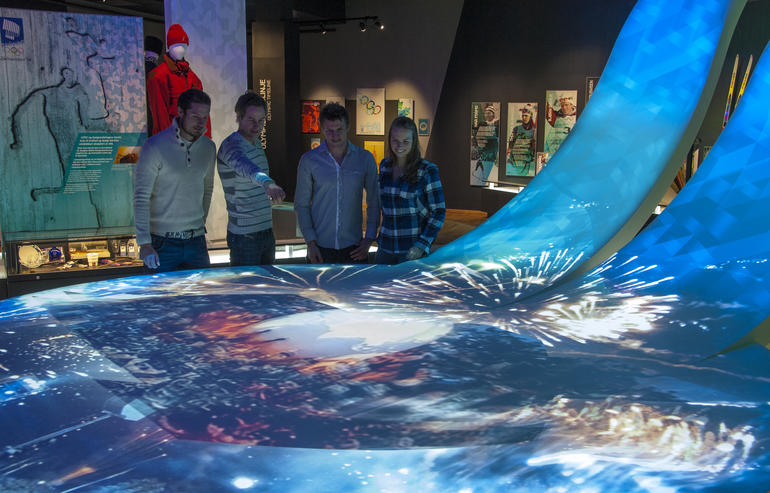 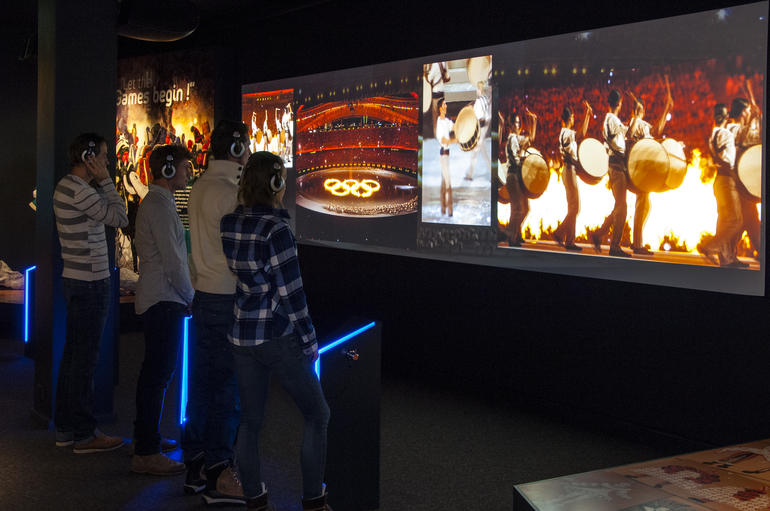 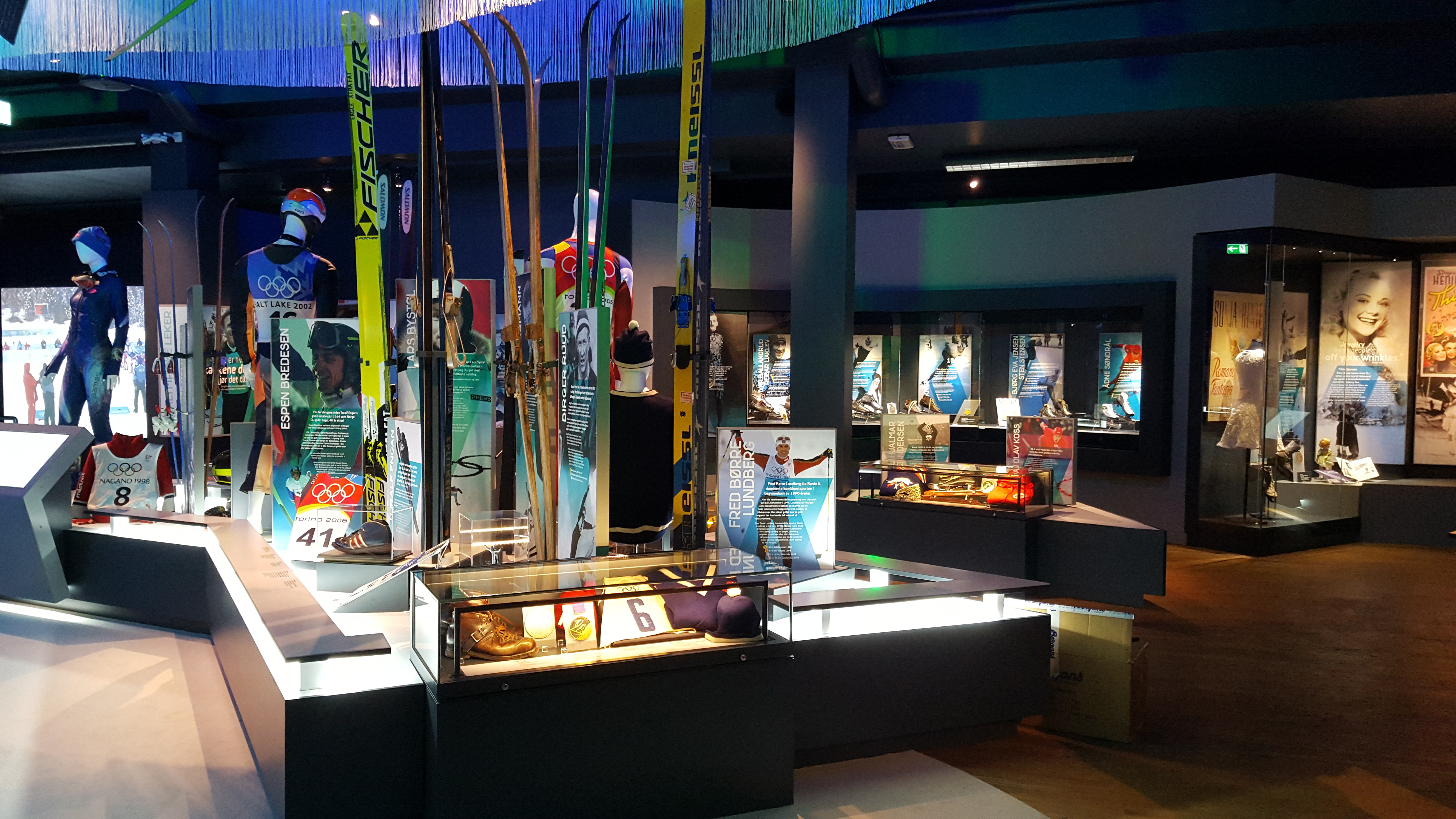 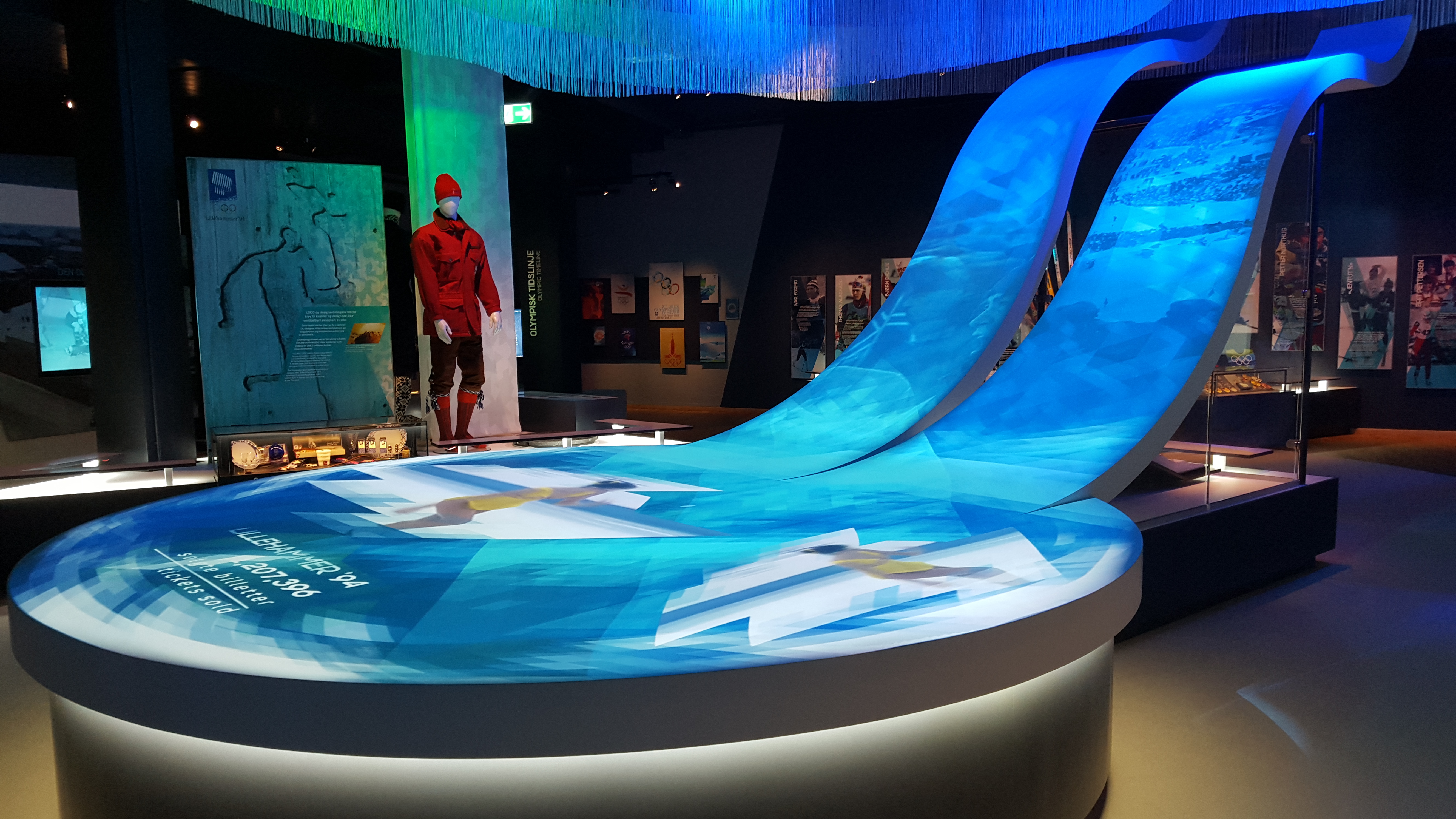