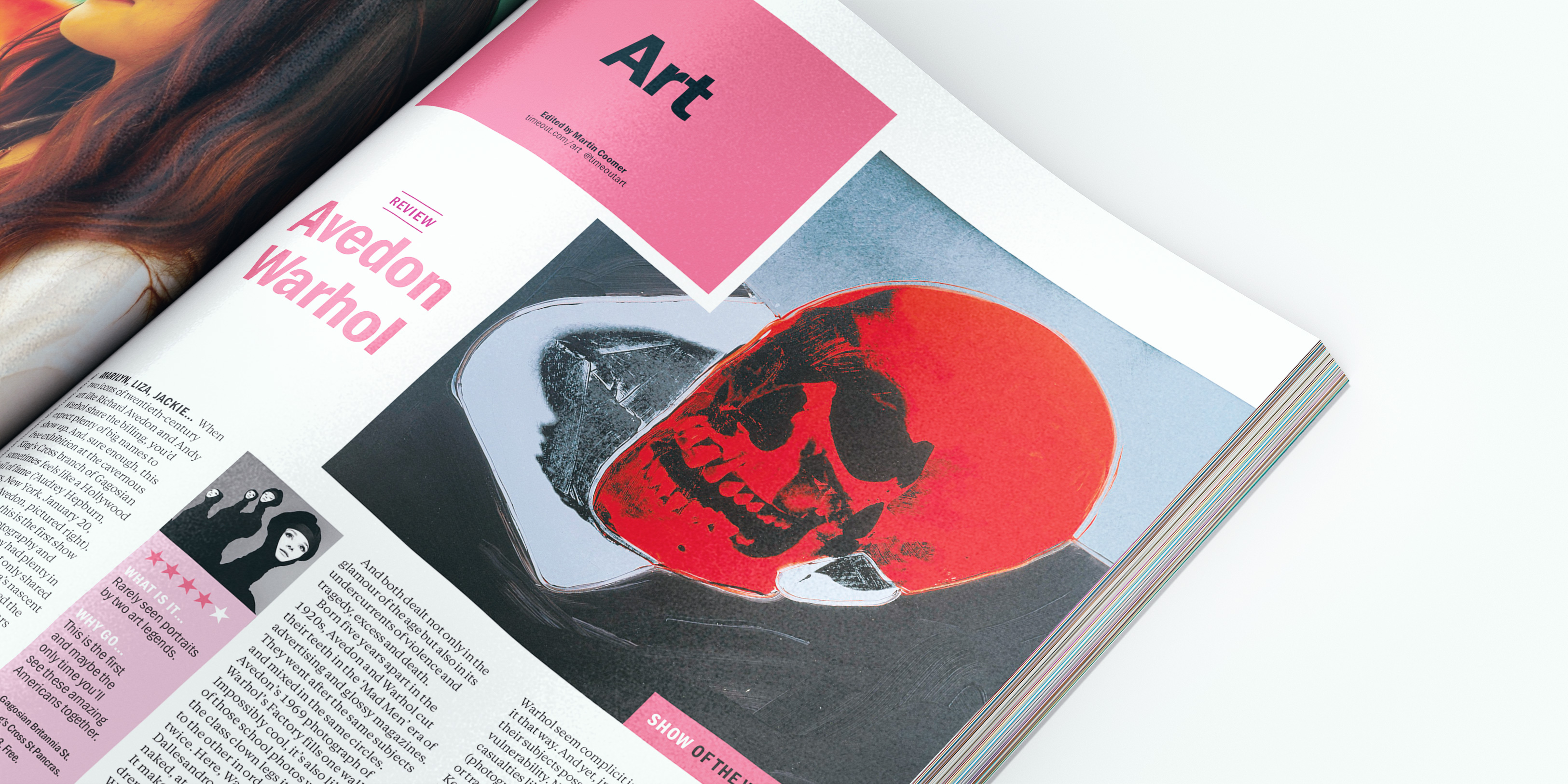 Time Out has overhauled its UK and New York editions to create a cleaner look and a “punchier, graphic feel” as it aims to help readers navigate a new editorial approach with a new design.

The magazine has been primarily designed so that it better distinguishes between “immediate browsable content and longer and richer stories”, according to Time Out.

Structure around colour and space

Neil says: “We wanted to make it quicker and easier for readers to find the content they want and I was particularly keen to inject a visual personality that mirrors the humour and confidence of Time Out’s tone of voice.

“The graphic use of colour is key to the new look, with pictures and text creating a poster-like identity for highlighted content in print, on site and across our social media channels.”

There have been a series of typographic changes to the magazine. Franklin Gothic has been retained as Neil says “it is the design heritage of Time Out which we can’t ignore.” He adds: “My aim was to create a new editorial personality with condensed weights and introduce a new serif family – Tiempos Text by Kris Sowersby that helps define longer reads.”

He says Tiempos Text is a lot “easier on the eye and a lot more functional than Century”, Time Out’s previous serif.

Although the magazine is still based around sections, the new Time Out is more defined by colour and space, according to Neil. “Alongside advertising, there are many formatted content areas within a section so it can be difficult to balance it all visually. We still work with a 12 column grid but our new horizontal grid allows us to control this content with simple, clear zones and signposts,” he says.

Time Out – which has been distributed as a free magazine since 2012 – is also looking to better align itself with its online counterpart, including by publishing a selection of its hyperlocal print content on its website.

Other new sections include trends, drinking and a themed lifestyle section, which the magazine says goes beyond its core “going out” coverage. Special sections on the likes of home, kids, travel and property will replace shopping and style.

The new visual identity has been designed to give more flexibility in digital, print and physical channels and it now carries a new strapline “Discover|Book|Share”.

The brand will roll out across global digital and social channels, corporate communications, advertising and as city-specific logos. 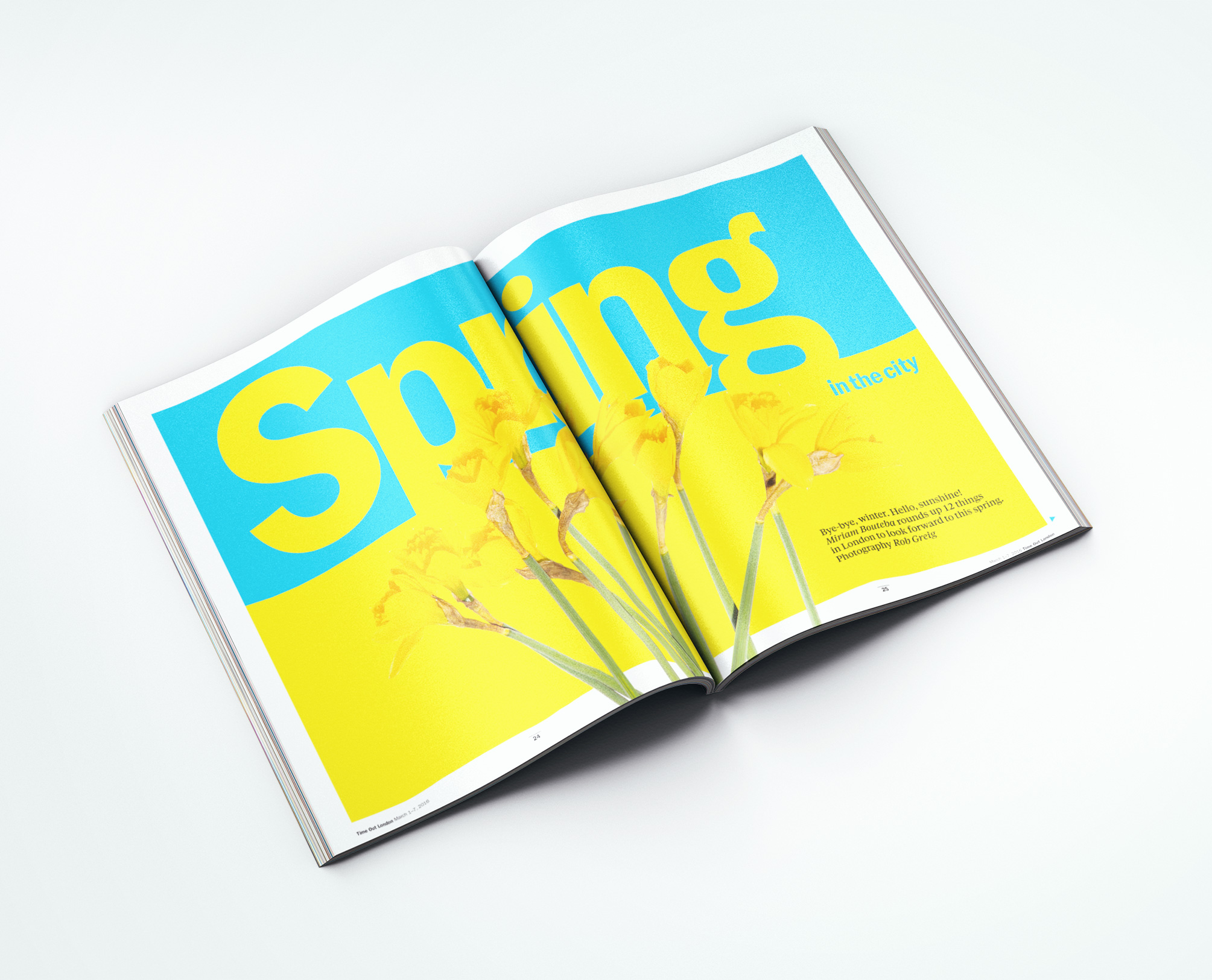 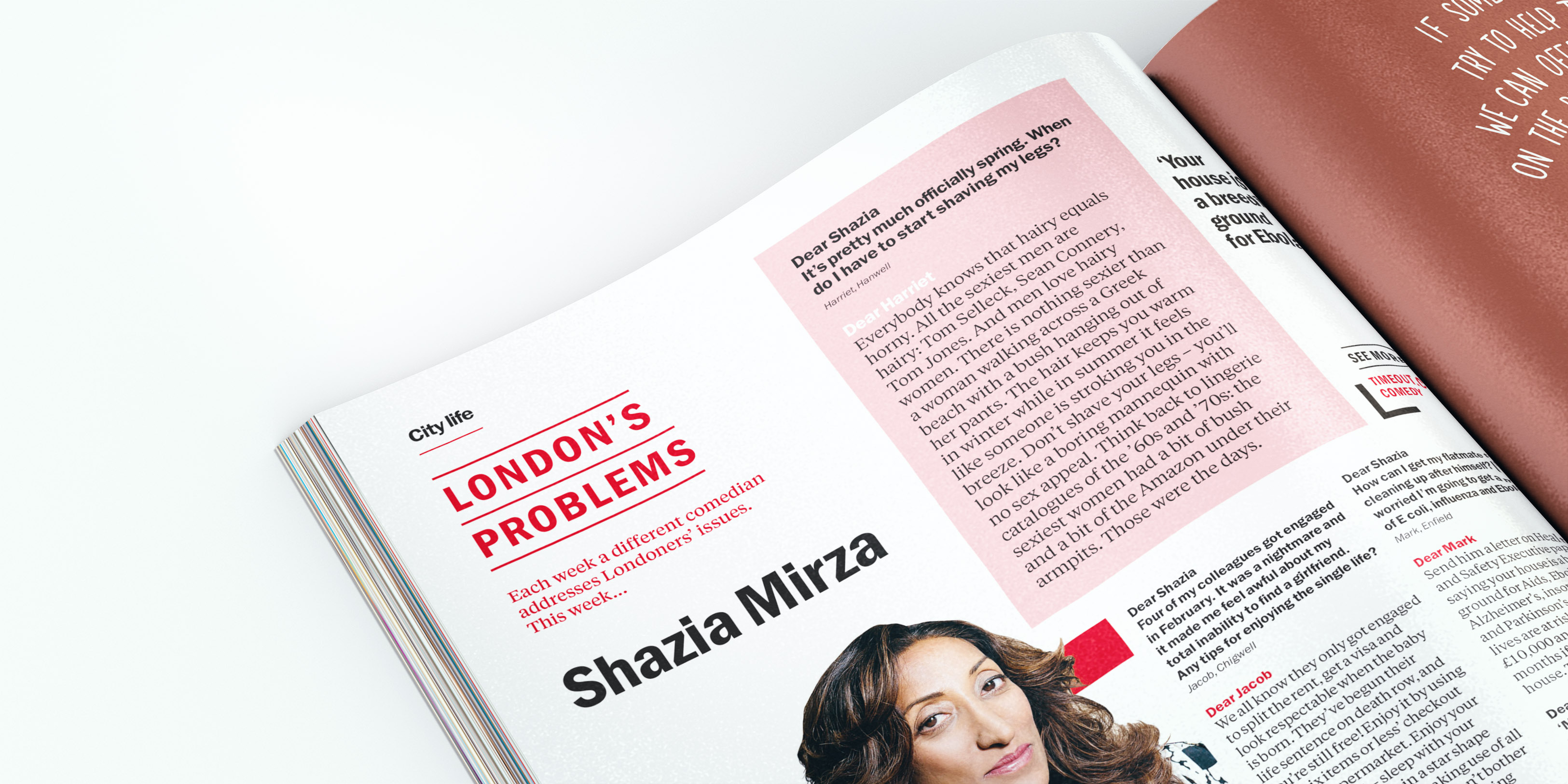 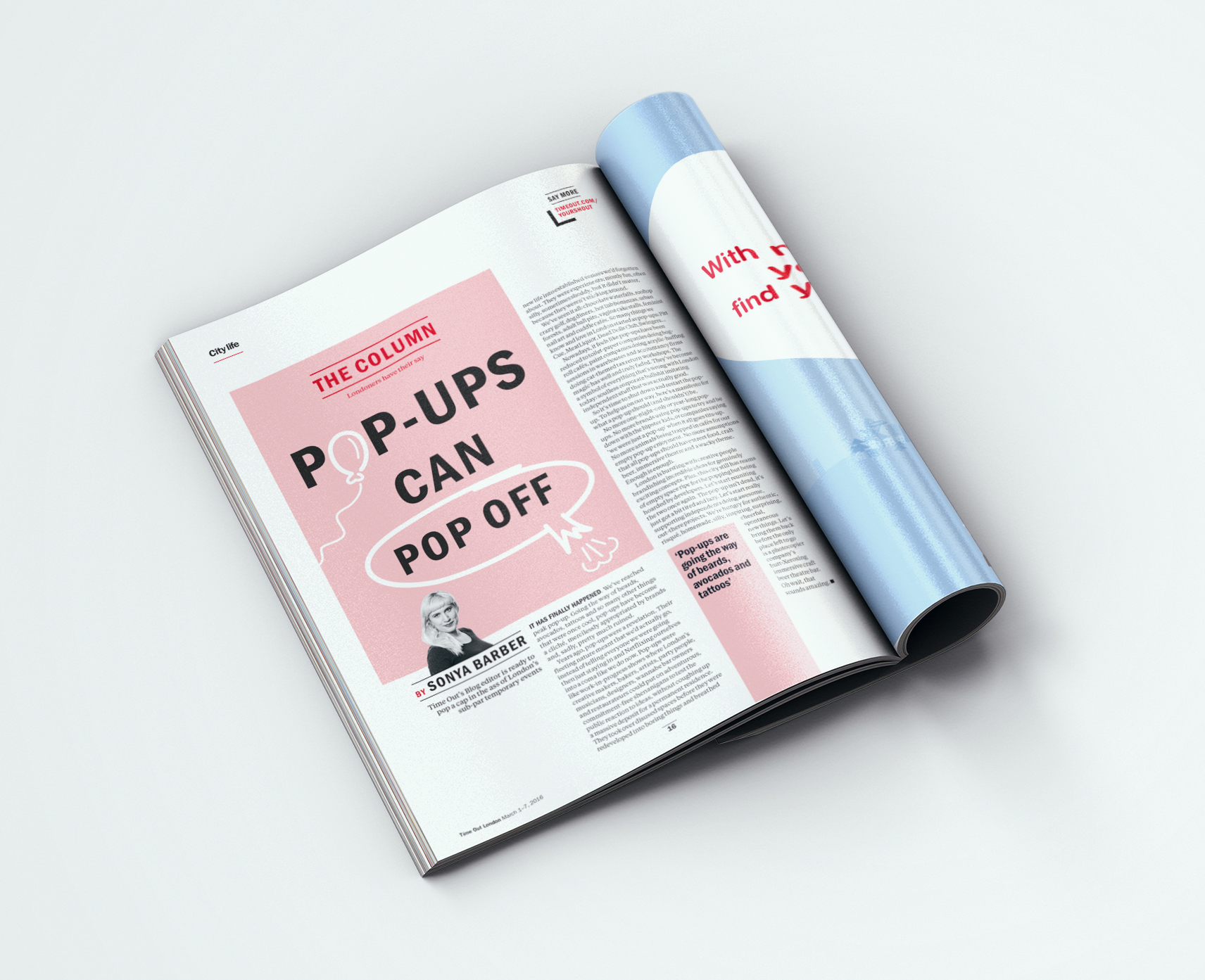 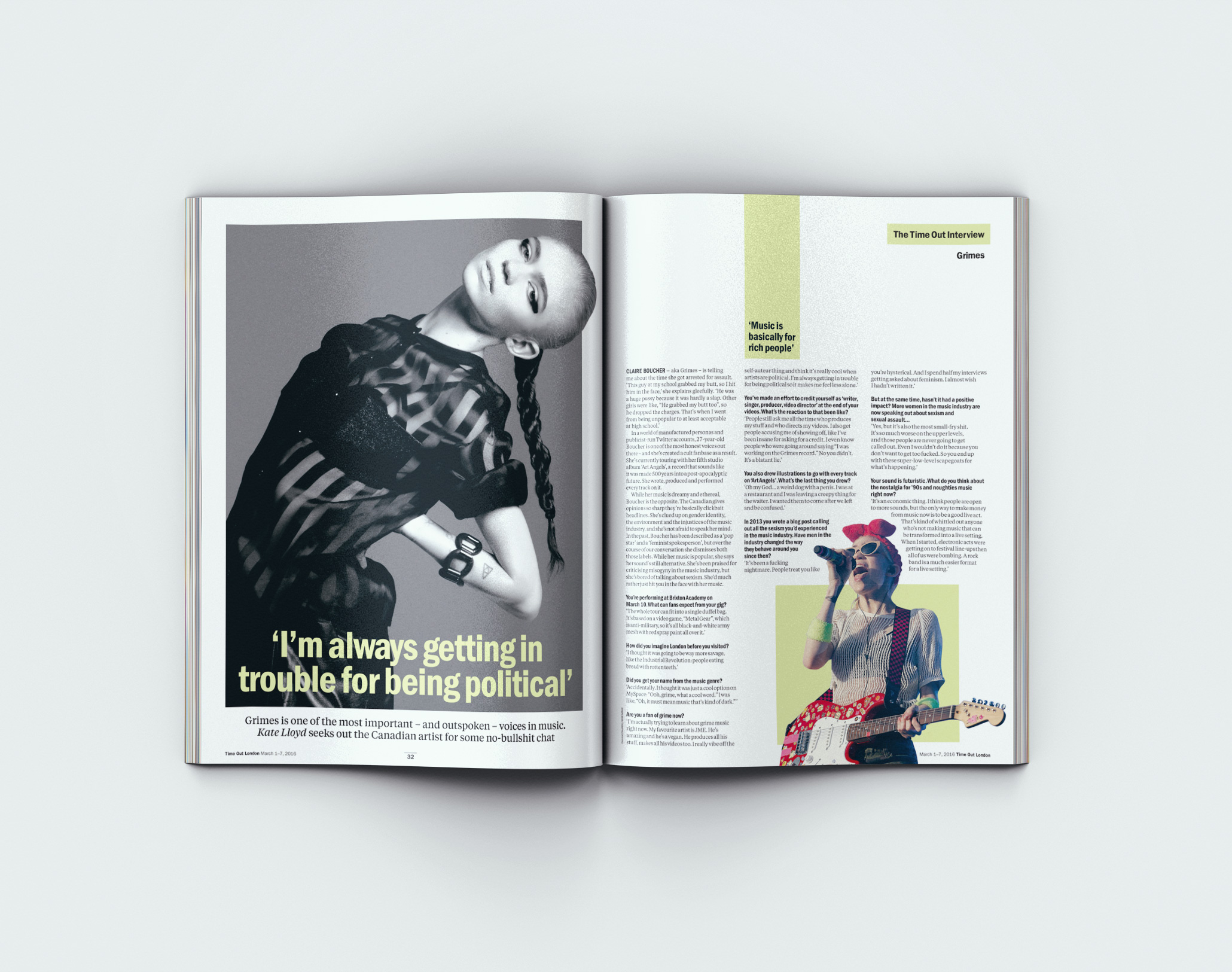 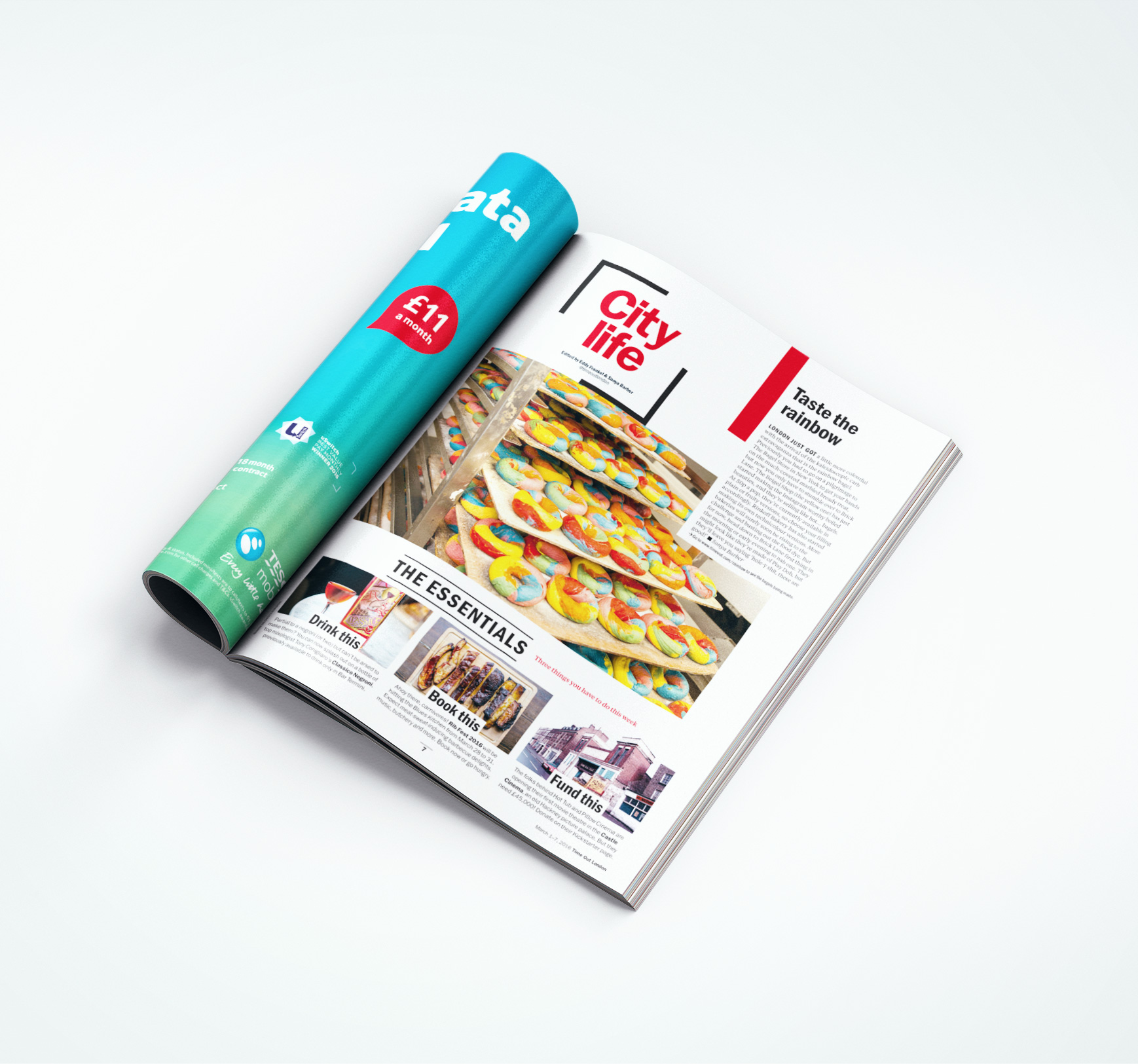 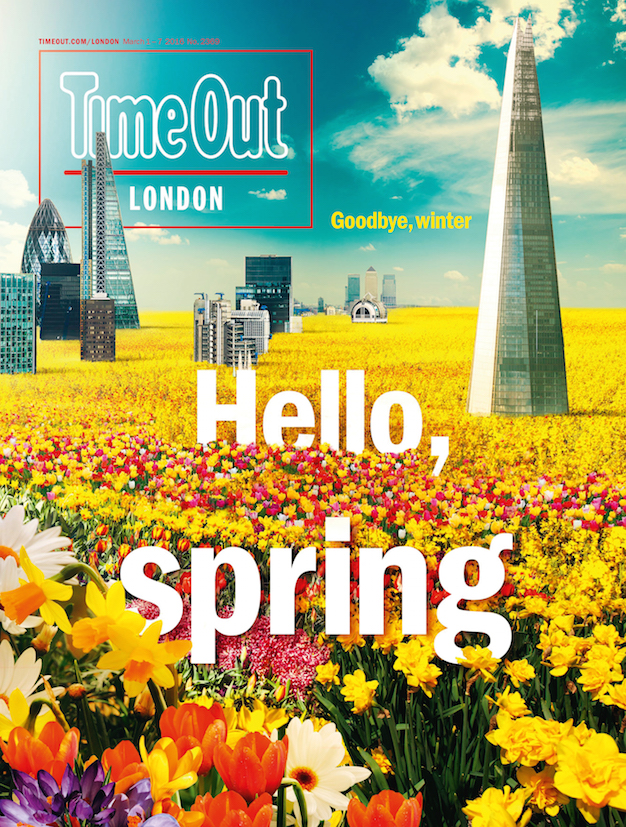 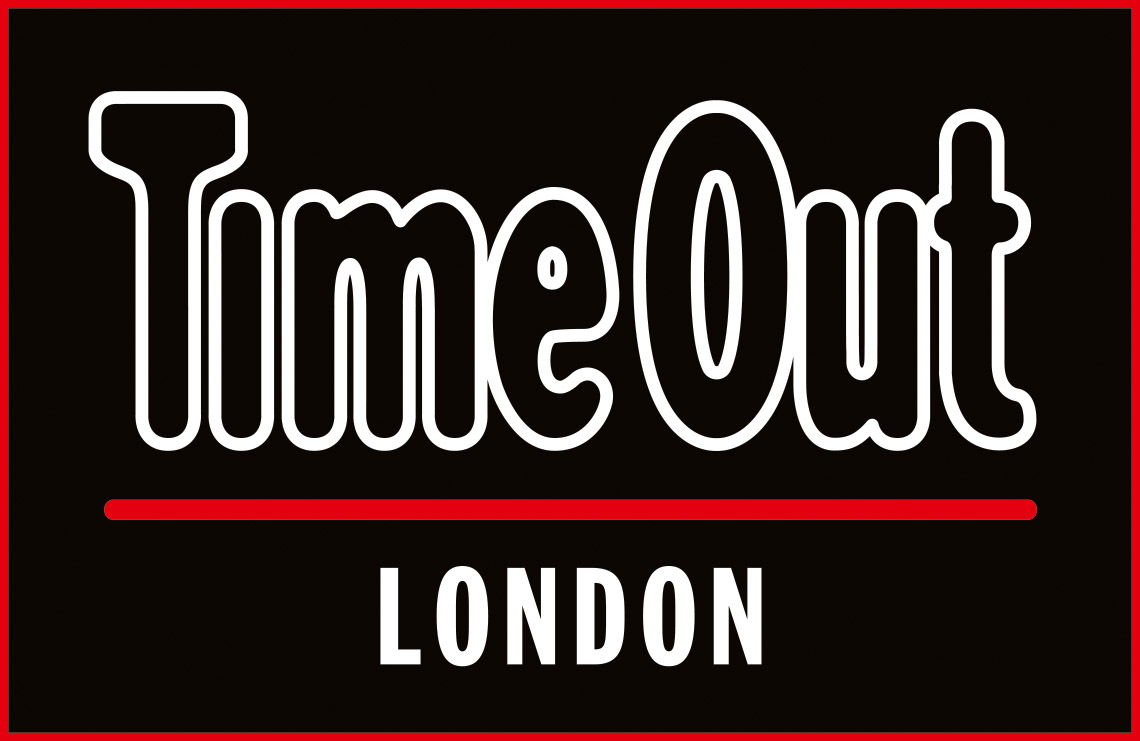