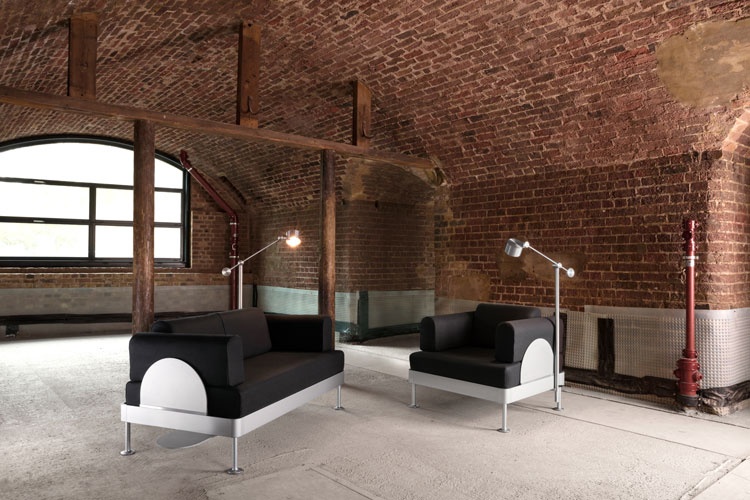 Ikea and Tom Dixon have teamed up to design a new, modular bed-cum-sofa, which can be customised with different features such as lamps and tables.

In its simplest form, Delaktig is a single bed that can be transformed into a chaise longue or a three-seat sofa by adding extra components, or “hacks”.

Tom Dixon has designed aluminium plate lamps, coffee tables and racks that can be added to the frame depending on the user’s preference.

The Boom Light is a standing floor lamp that be clamped onto the structure to turn it into a workspace, while the side table can function as a bedside table, a cocktail tray or a resting spot, according to Tom Dixon. Other features include a magazine rack, and a side and back panel. 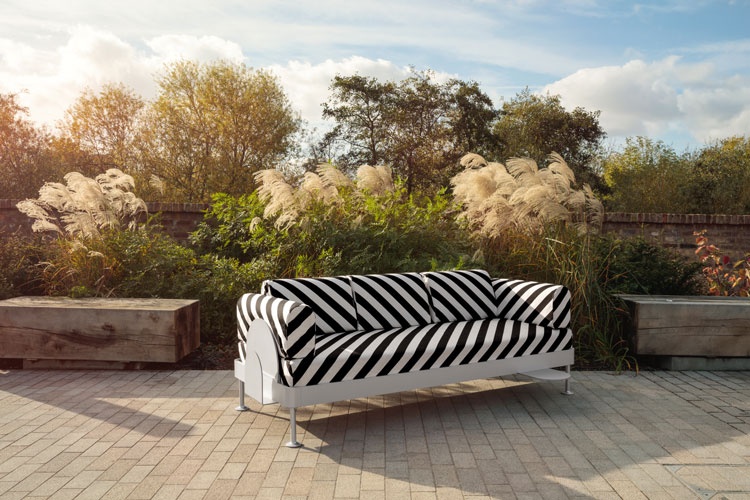 Tom Dixon has also collaborated with textiles brand Bemz to create three different covers for Delaktig, including a “shower-proof” striped version and an Icelandic sheepskin one.

The Delaktig concept was first unveiled by Tom Dixon during Milan Design Week in 2017, when the designer filled a 1950s cinema complex with dozens of the modular sofas in different colours and materials. The sofas also appeared with an array of different add-ons and hacks, such as lamps, pillows and sideboards.

The Delaktig range is largely aimed at “young people in big cities”, according to Ikea. It joins several other customisable ranges that have been launched by the retailer, including its PS collection which features products that are moveable, adaptable and changeable.

Read more about Design Week and Ikea’s launch event for the PS 2017 collection here, when the two brands came together to discuss designing for modern urban living conditions. 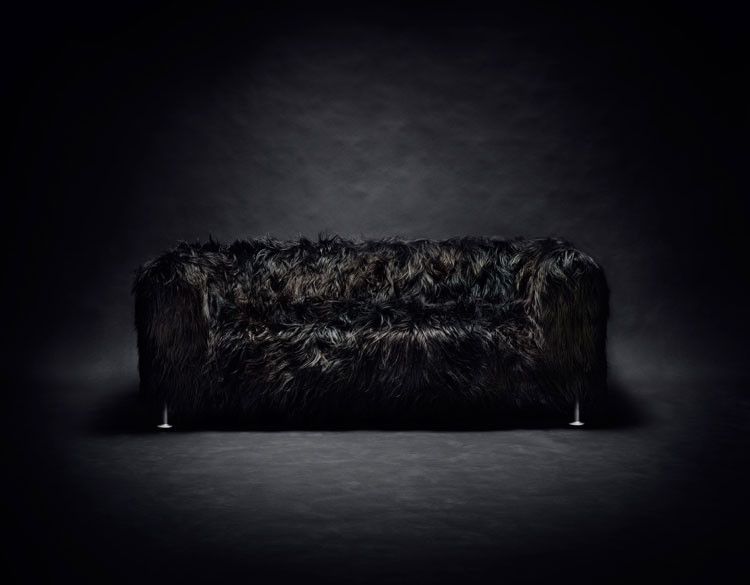 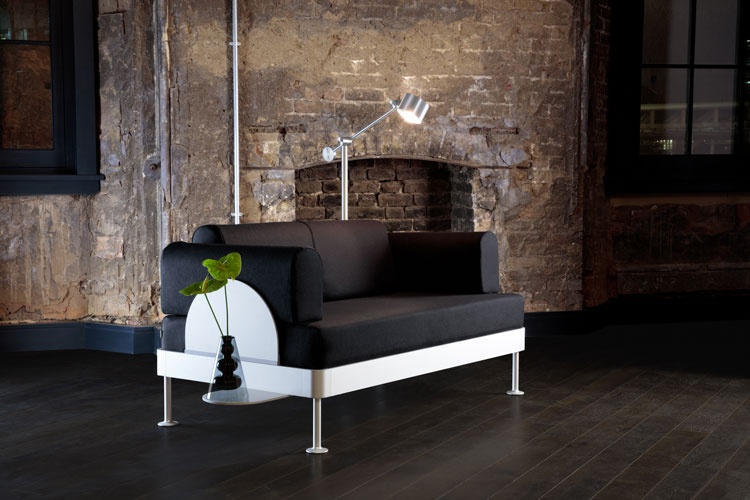 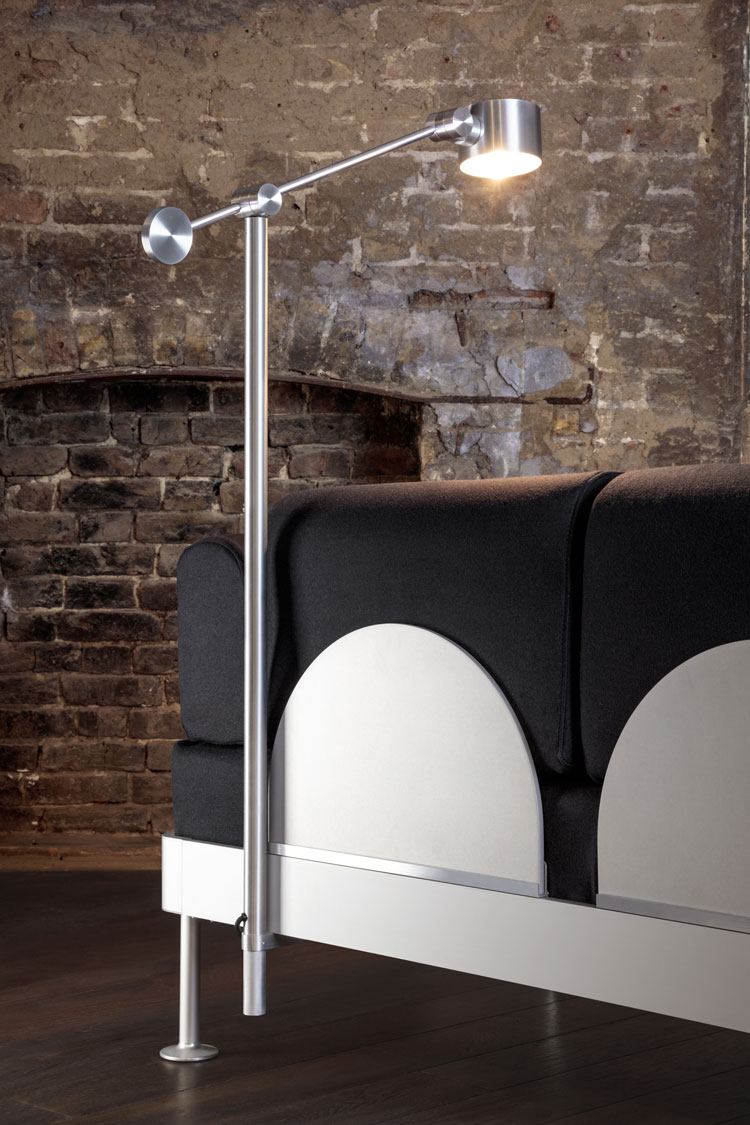 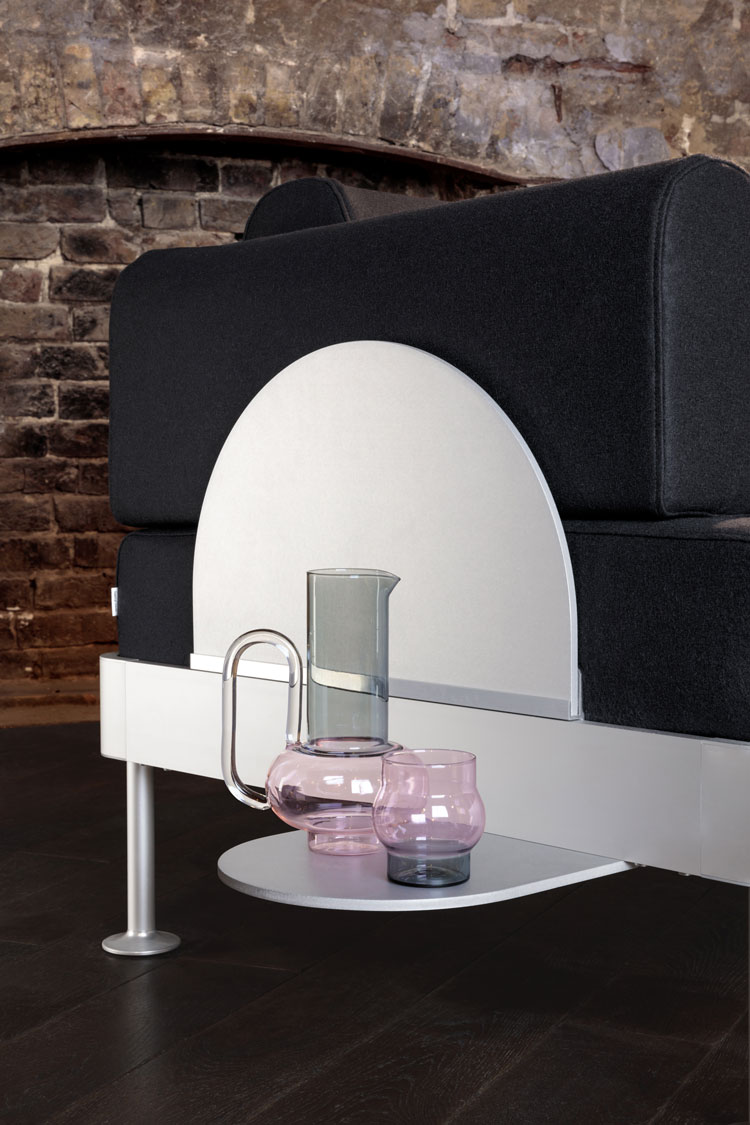 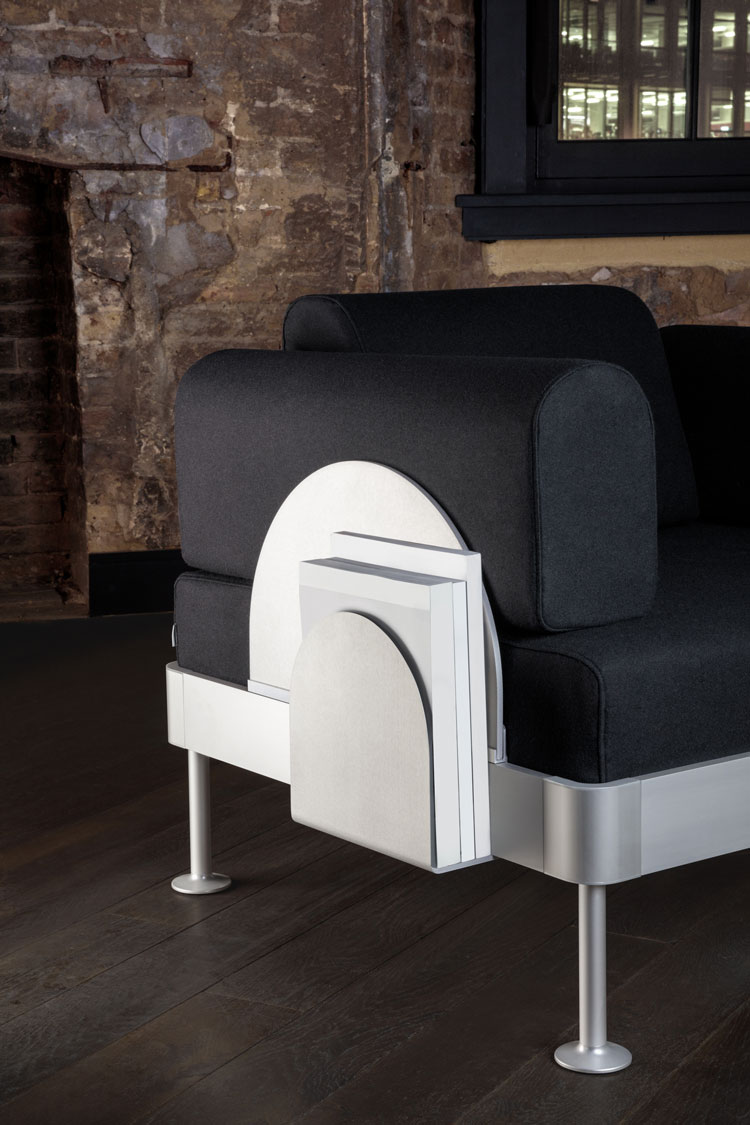