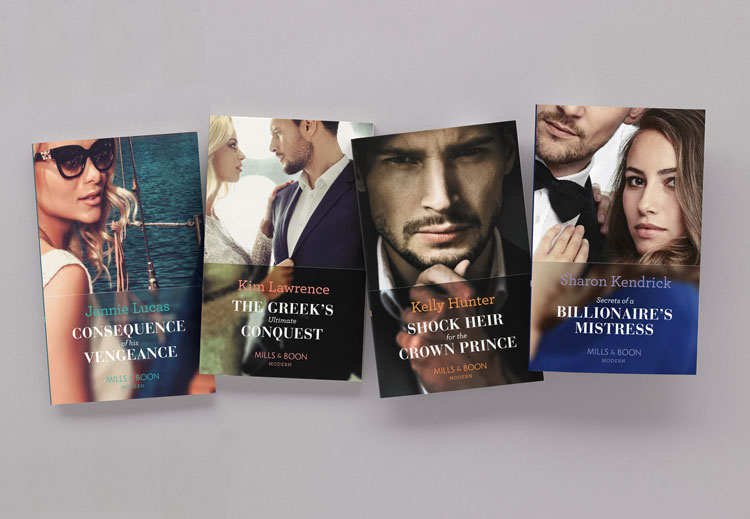 Publishing house Mills & Boon has revealed a new visual identity, which has been designed by Pentagram partner Angus Hyland.

The UK-based publisher was founded in 1908 and specialises in romance fiction, typically releasing 120 new titles every month. While its book subscription service is doing well, says Pentagram, it is selling less books than it used to via traditional retailers such as bookshops and supermarkets.

The publisher carried out customer survey research on over 1,000 people, which revealed that its existing branding, cover design, finish and series model were off-putting for potential customers. The research also found that the company’s brand proposition was considered to be “disorientating”, says Pentagram, while the quantity of its different series, titles and categories was “alienating”.

Hyland was briefed to create a new identity, graphic system and series concept for Mills & Boon, with the aim of reaching more “romance readers”, says Pentagram. The new identity is based on the idea of “the heart of romance”, and sees the logo’s oversized ampersand symbol reduced in scale and placed in between the founders’ names. The rose within the ampersand has also been swapped for a subtler, heart-shaped symbol, as a nod to the “universal signifier of romance”, says Pentagram. 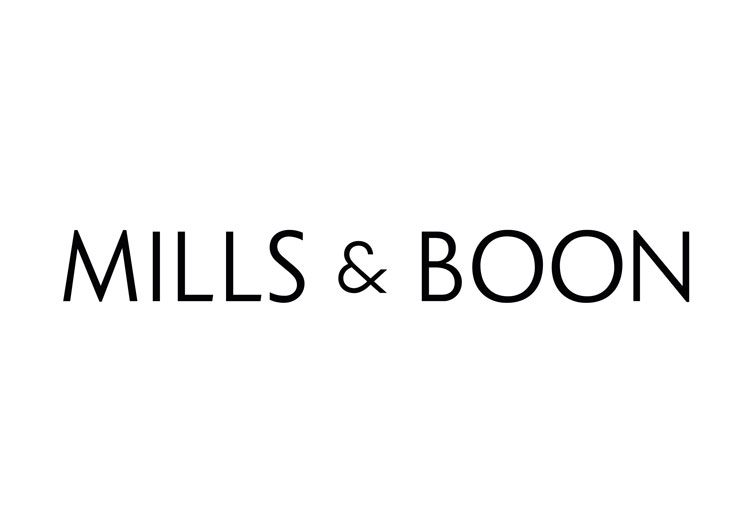 The consultancy has developed a graphic system that allows the publisher’s in-house design team greater flexibility to deal with its high turnover of titles, while creating a more “harmonious” look, says Hyland. The style guide includes tight crops and filters for imagery – which generally features stock images – as well as more considered typography and flexible colour palettes.

Mills & Boon’s identity has now rolled out across all touchpoints. 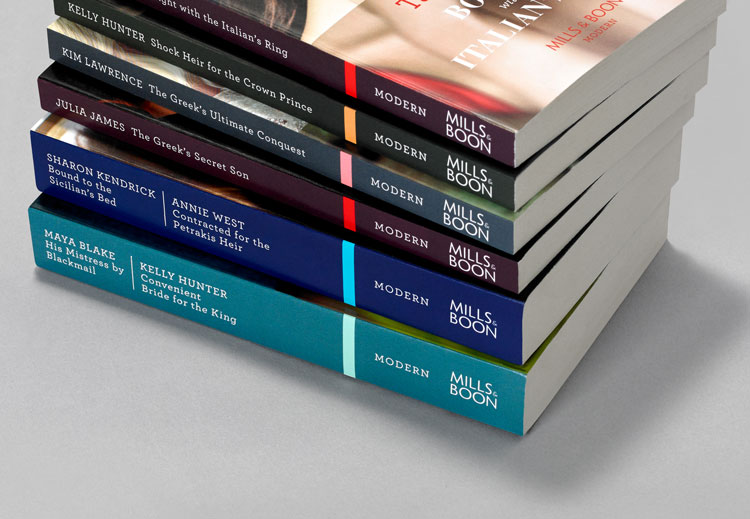 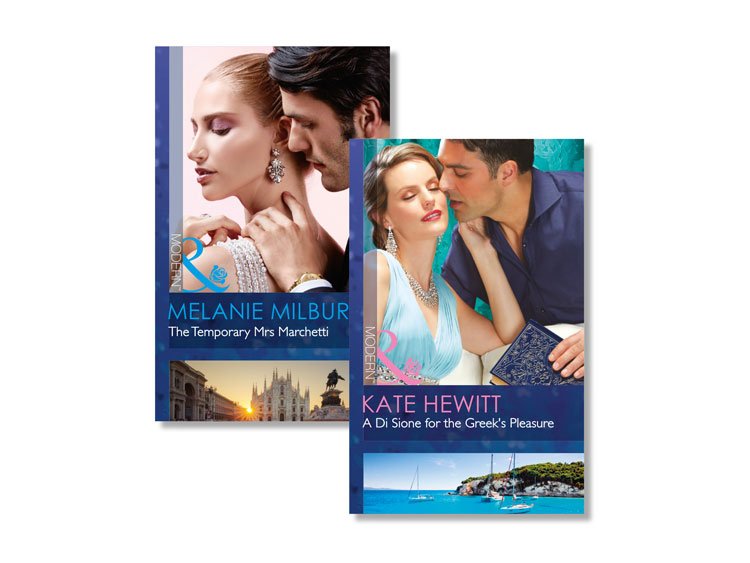 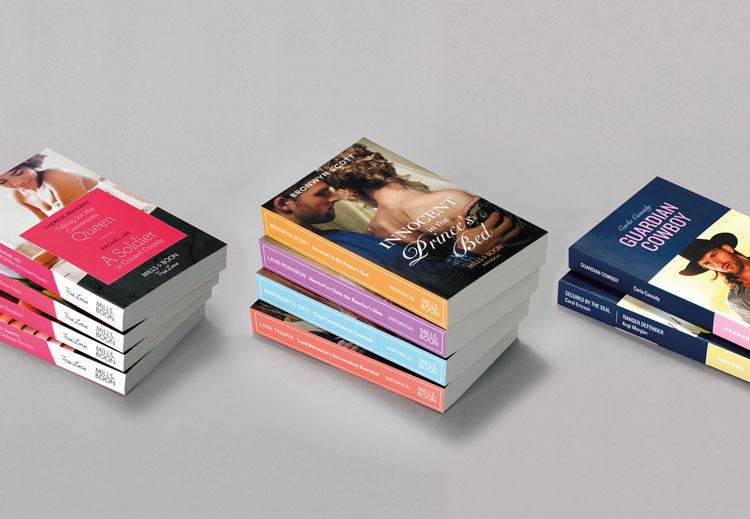 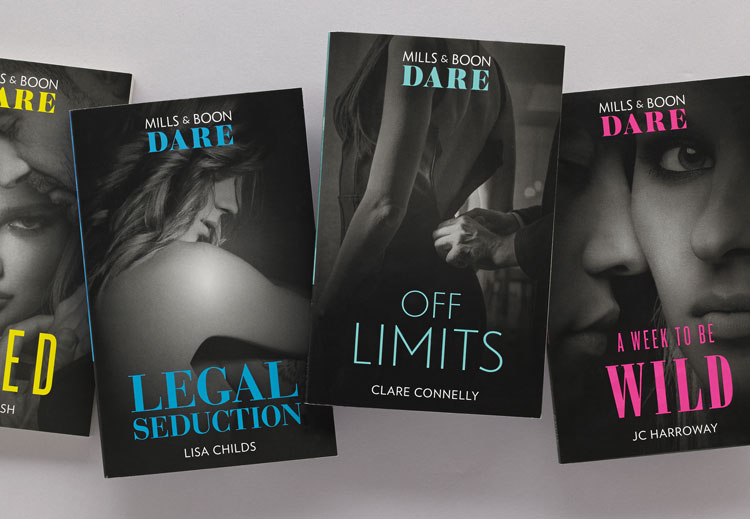 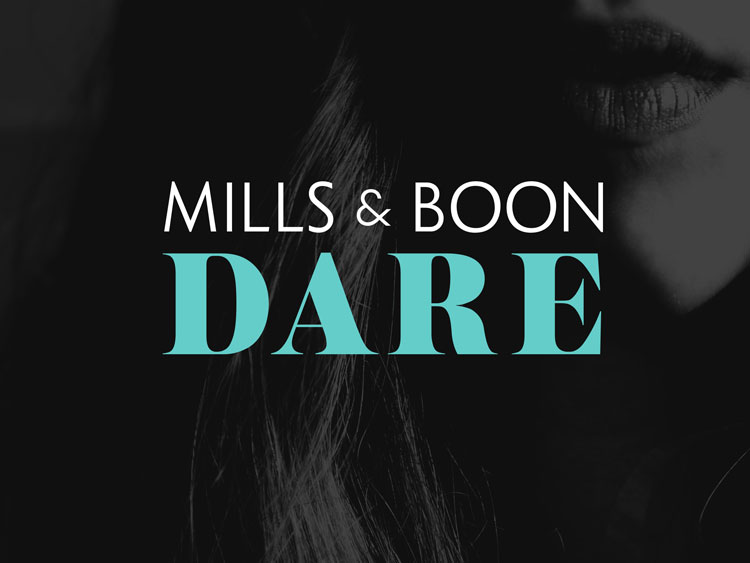 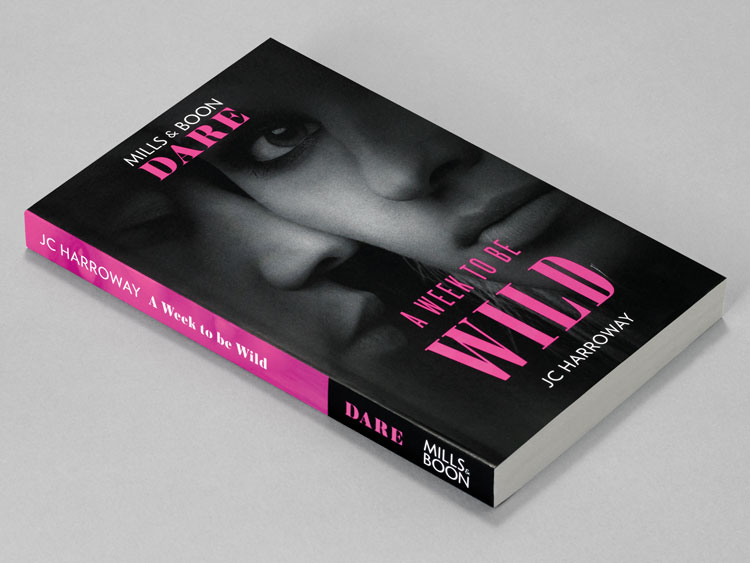 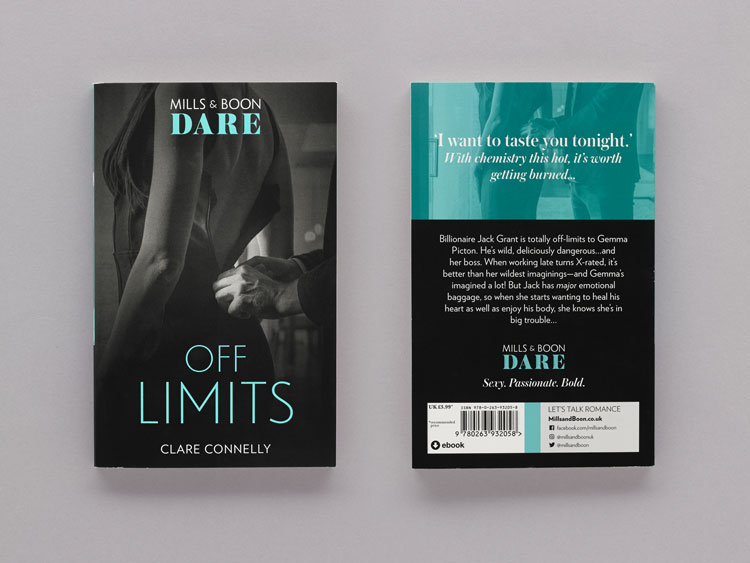