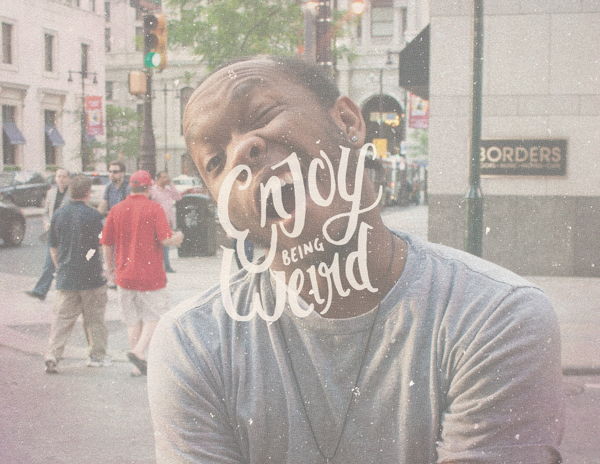 In Barbados, June heralds the start of the traditional harvest festival known as ‘Crop Over’. Its origins began as early as 1688 and are found in the resilience and fortitude of slaves who worked in the sugar plantations during slavery and the colonial era, and created this celebration to mark the end of the yearly sugar cane harvest. With childhood roots established in Barbados, our latest profiled creative has since uprooted and settled in New York where he is starting to carve his own path in graphic design and in particular the artistry and craft of lettering. So please make some noise and ‘jump up’ for Mr Jamar Cave.

I was born in Barbados, where I lived for 16 years. Then came a point when my parents wanted more for me and my sister so we moved to New York. 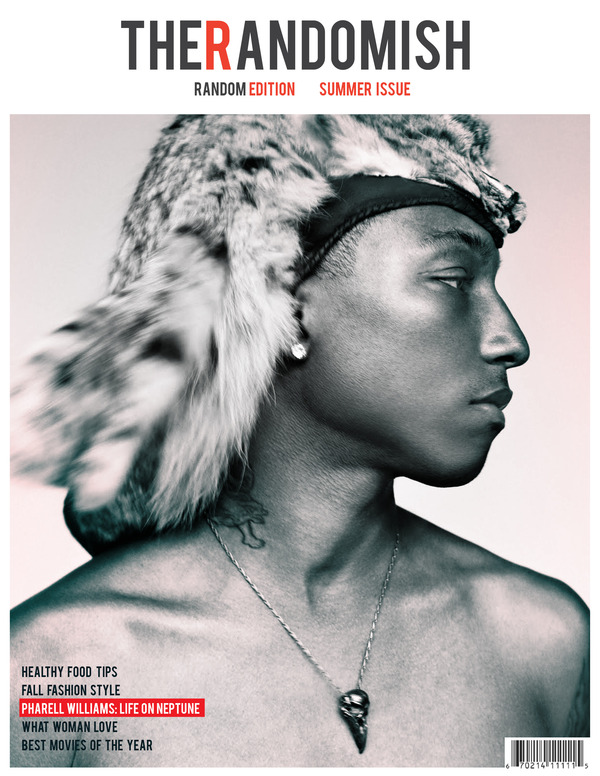 I got started in design because one day I saw a friend working on a project in Cs2 photoshop and I was like, ‘Wow thats so cool and I was like I want to do be able to do that’. So I sought out how I could learn to get into Graphic Design. Once I was in college I fell in love with fonts and designing greeting cards and thats how my love for lettering started. But then I kind of faded away from lettering, but I started getting back into it while I was at my first design job because of wedding invitations, and also because of Instagram. So from that day on I kept on practicing whenever I got the time. As I practice I got better day by day. 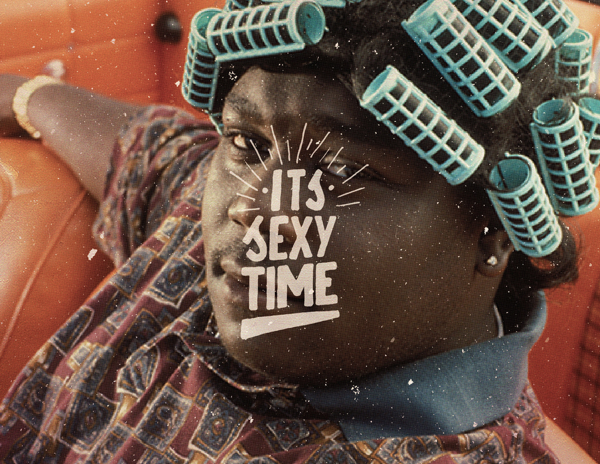 My Challenges I faced was getting my first design job. It was very hard for me to find a design job here in New York. I did various internships but those were building blocks for the real thing. I finally got my first full-time design job working for this company called Dolcepress and it was an amazing job; I was able to work on logos, wedding suites and other various jobs. 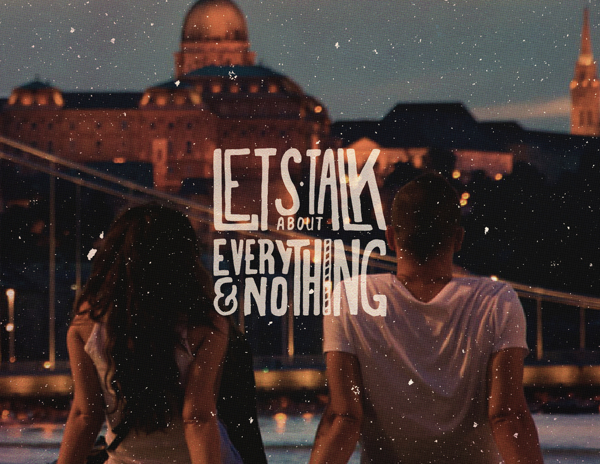 What are your greatest inspirations and influences?

My family, friends, cartoons, music and my love for my craft is my inspiration. I love what I do.

My entire lettering collections. Its kind of hard to just pick one piece of work or just a project because all together my projects show my progress, and to me that’s my best piece of work. 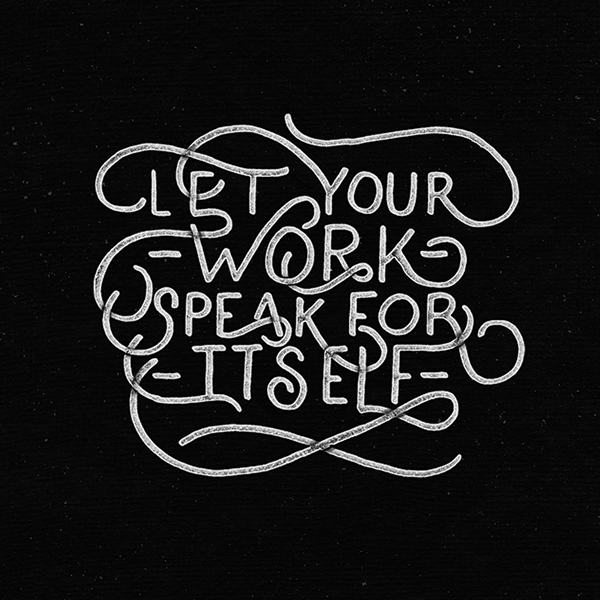 My dream job would be working full-time at a design studio where I could work on various projects. I like to be able to work in different areas of design as it keeps you current. I also want to freelance on weekends or just work on personal projects.

Who in your field do you think deserves recognition and why? 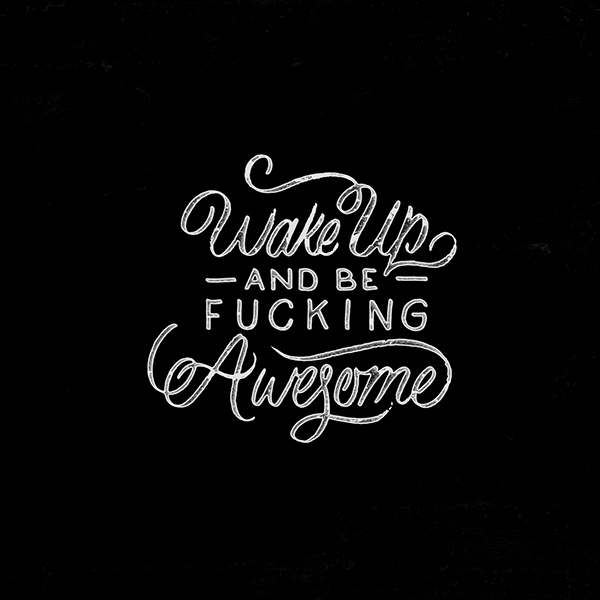 The best piece of advice that I can offer is the same advice that was given to me by fellow designers and that is to practice daily, whatever your craft might be. Practice makes perfect. 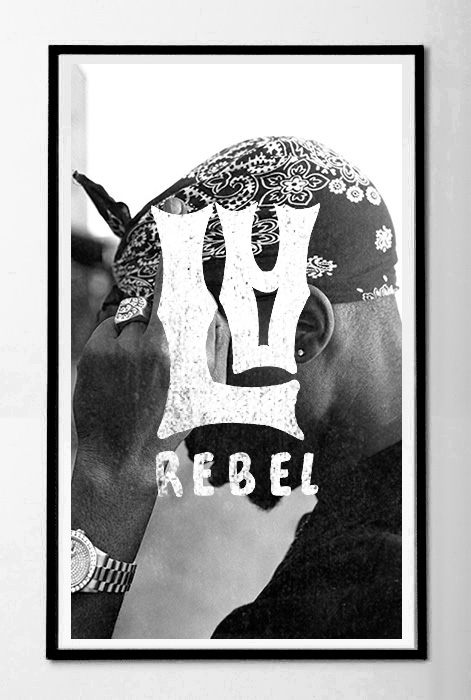 My next step is to keep on practicing my lettering and maybe try to get into the Cooper Union extended typography course, to help with my study of typography. I also want to try and do some collaborations before the year ends.

AFRIKA as presented by The Louisiana Museum of Modern Art in Denmark is also drawing focus to African architecture, with a dedicated Africa exhibition as the third chapter of its series Architecture, Culture and Identity. It will present various ways of living from across the African continent, focusing on the intersection of architecture, contemporary art and culture. It runs until 25 October at Louisiana Museum of Modern Art, Denmark.

THE FIFTH PAN-AFRICAN CONGRESS is the first exhibition showing John Deakin’s photographs of the Fifth Pan-African Congress as a body of work. The Fifth Pan-African Congress took place in October 1945, five months after the end of the Second World War. The Congress demanded that European powers liberate hundreds of millions of Africans living under colonial rule, and passed radical measures condemning imperialism, racial discrimination and capitalism. A Pan-African Film Lounge will accompany the exhibition, screening a programme of films exploring Pan-African history and ideals, guest-curated by June Givanni. Exhibition runs from 16 July – 12 September 2015.

BETWEEN TWO WORLDS: Folk Artists Reflect on The Immigrant Experience, is an exhibition on immigration that features fiberarts, carving, paintings and works on paper about immigrant journeys and the challenges of transitioning to a new home. Traditional artists from the Americas, Africa and Asia articulate the hopes, fears, and challenges of newcomers in an unfamiliar and sometimes unwelcoming place. Runs from 5 July – 17 January 2016.

CRISP, the current group exhibition at 34 FineArt gallery in Cape Town, includes exciting works by artists Mr Brainwash, Sir Peter Blake, Goncalo Mabunda, new works by Jade Doreen Waller, who will show off her latest creations at the Moniker Fair in London during October, Norman Catherine, Asha Zero and Esther Mahlangu, to name but a few. Goncalo Mabunda’s work will also be on view at this years Venice Biennale. Runs until 6 November 2015.

If you have any forthcoming events that you would like to be considered for inclusion in this column, please do not hesitate to contact me by email at info@jon-daniel.com.