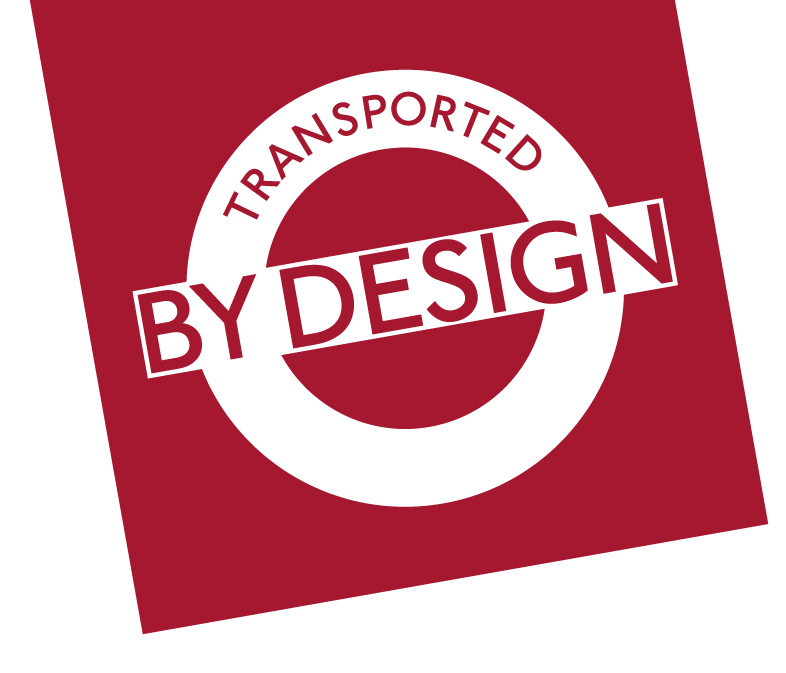 Transport for London and the London Transport Museum are embarking on a major design programme to engage the public and business with the idea that public transport in London has been shaped by design.

Transported by Design is an 18-month scheme which will include “a major design festival on Regent Street” as well as activities to celebrate the 100th anniversary of the Johnston typeface.

Other plans include the unveiling of an installation at Piccadilly Circus commemorating the life and work of former managing director of London Transport Frank Pick.

Meanwhile a search for London’s transport “Design Icon” will be announced as Transported by Design asks the public to choose and vote for their favourite icon, which will also be commemorated with an installation.

A spokeswoman for Transport for London says that as well as showing “how transport has been shaped by good design” the programme will also provide “an opportunity to demonstrate the central role that design of the transport environment has had on all aspects of life in London.”

The programme of events will be announced on 15 July.