Following the opening of Metro: Art at Velocity at Bloomberg Space in East London, Design Week spoke to graphic designer Lance Wyman about the gallery’s latest exhibition this week.

Designed and curated by Henry Coleman, Metro brings together the work of Wyman and the late British sculptor and artist Eduardo Paolozzi.

The exhibition is spread across two rooms; one dedicated to Wyman’s various logos and wayfinding systems for projects such as the Mexico 1986 Olympics, while the second, smaller room features miniature, model versions of London’s Tottenham Court Road tube station, complete with Paolozzi’s now-famous mosaics.

What links the two creatives’ work is the idea of giving public spaces a clear sense of identity, Wyman told us.

“It helps cities become more global, as people who don’t speak the language can get around using icons and colours,” he said.

“It also helps the design profession, as projects like this allow designers to complete work that does a job, rather than just projects that are stylised or commercially successful,” the designer added.

We launched our Top 100 survey 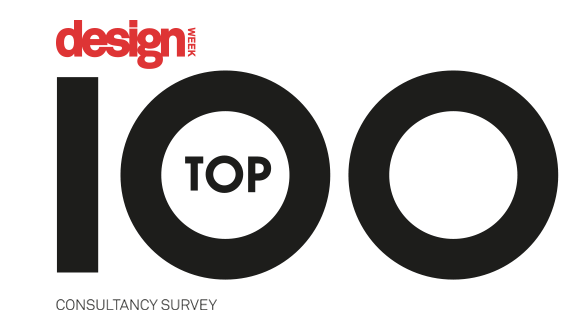 The Design Week Top 100 opened for entries this week. The annual survey looks to measure the financial health of the design industry, by ranking the 100 most successful independent UK design businesses based on their total fee income.

Spanning all industry sectors, the survey will also look at factors such as growth, turnover, projections and staffing numbers.

The Top 100 will be published in September, accompanied by Design Week’s analysis of the overall results.

Read our full story on the launch of the Top 100 here, and enter the survey before the deadline of 28 June here.

Designers told us about their favourite food designs 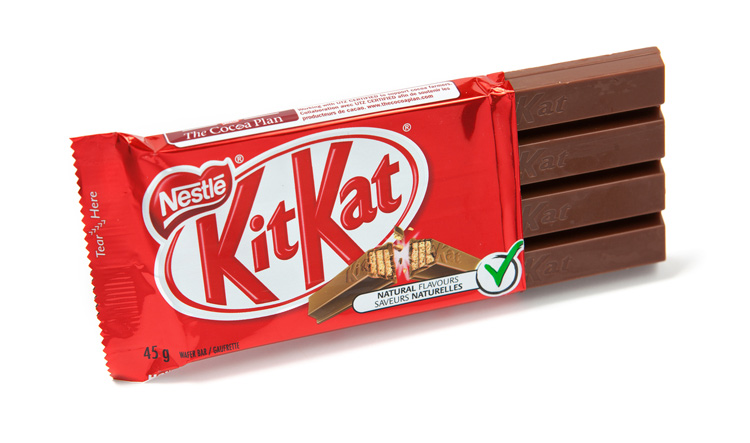 After Nestlé lost an appeal in May to trademark its distinctive, four-fingered KitKat chocolate bar, we asked designers to share some of their own favourite food-related designs.

“Generic containers do not communicate what’s inside,” she said. “If we’re going to put things in plastic pots, let’s really think about them as a tool to deliver more: more fun, more ritual, more engagement.”

The Barbican brought in a new accelerator programme for designers

The Barbican launched an art and design accelerator initiative this week, in collaboration with creative hub The Trampery.

Alt.Barbican has been introduced to give up-and-coming designers access to advice and support from industry experts.

Five creatives have been selected for the first round of the programme, and will be developing projects on topics ranging from wearable technology to artificial intelligence.

All of the chosen creatives will take part in workshops led by organisations such as Arts Council England on subjects including networking, pitching, fundraising and working internationally.

They will also be able to apply for a further £7,500 worth of funding, which will be used to help them develop a piece of work to be displayed at the Barbican Centre. 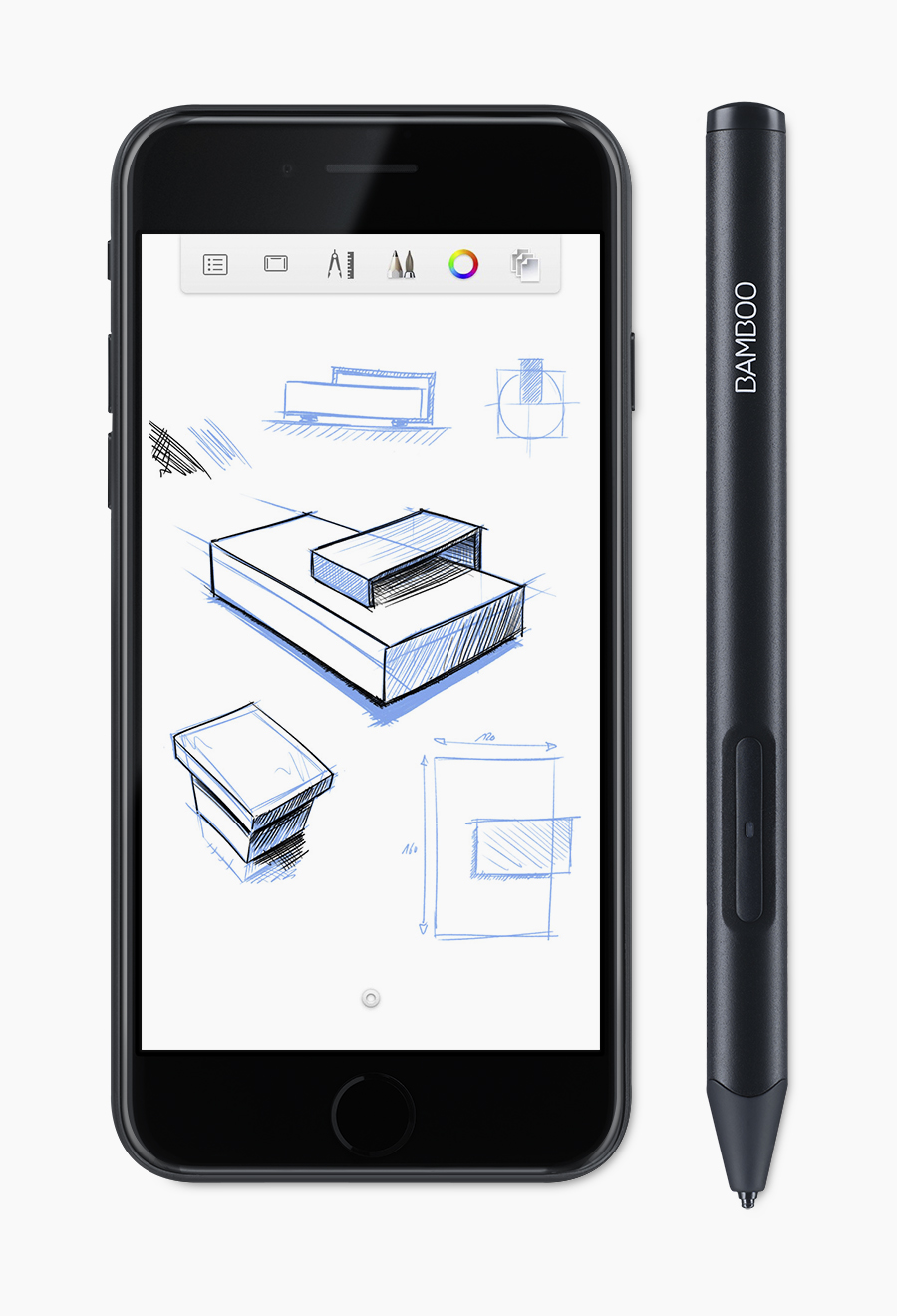 The pen-like instruments both use pressure sensors to draw or write on screens, and can be used on a range of different devices.

While previous stylus products from Wacom have been designed to be used with the brand’s own tablets, the two new devices are the direct result of collaborations between the company and Microsoft and Apple.

Bamboo ink can be used across Windows Ink and most Windows 10 platforms, while Bamboo Sketch is compatible on all of Apple’s iOS devices, meaning that Wacom doesn’t have to compete with the tech giants’ own-brand products such as the Microsoft Surface Pro and the iPad Pro, which come with their own styluses.

Both devices will go on sale in the US this month, with a global roll-out expect over the coming months.

Got a design story? Get in touch aimee.mclaughlin@centaurmedia.com.