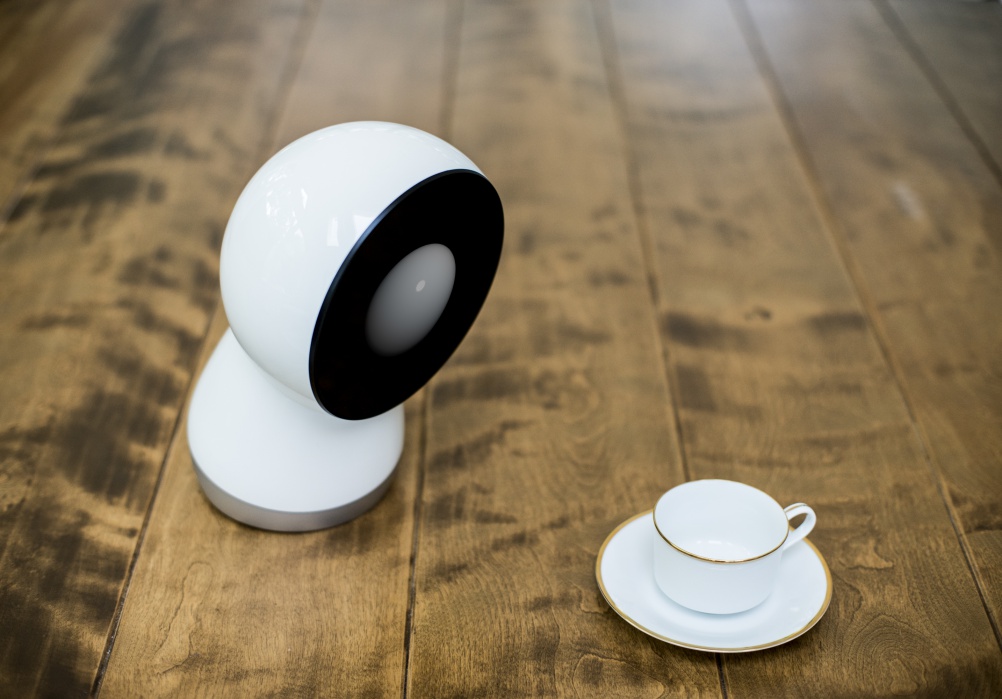 Marketing network Dentsu is investing $3 million (£1.9 million) in US start-up Jibo, which is planning to bring a “social robot” to people’s homes.

Jibo was founded by Dr Cynthia Breazeal, an associate professor at MIT Media Lab, where she founded the personal robots group.

Breazeal says she wants Jibo to be “technology can support a far more personally meaningful experience… That can support and prioritise the unique needs of a human being as we interact with it — to empower us to succeed, thrive and grow with technology like never before”.

“Instead of an e-reader it’s a social storyteller”

She adds: “Instead of a calorie counting app, a social robot engages you as a personal health coach.

“Instead of a preschool game app, a social robot engages as a personalised learning companion.

“Instead of a camera app, a social robot is a cameraman so you stay part of the action.

“Instead of an e-reader, a social robot is an engaging storyteller who performs the story with you as the audience… The possibilities are endless.”

The Jibo robot has been developed by an in-house team at the start-up and features hi-res cameras with facial recognition, 360º microphones and natural language processing and artificial intelligence algorithms to learn its owners’ preferences.

“We believe Jibo will develop into a new type of medium”

Dentsu has invested in the business through its Dentsu Ventures Global Fund, which was set up in April and aims to “invest in ambitious start-up companies that will create an as-yet unseen future”.

The network says: “[We] believe that Jibo will continue to develop into a new type of medium that will bring fundamental changes to the way information is assimilated, and that it has the potential to function as an infrastructure and communication hub in a smart home.”

Dentsu says that as well as providing funding, it will also give “problem-solving solutions and resources” to Jibo and help it with development and promotion. 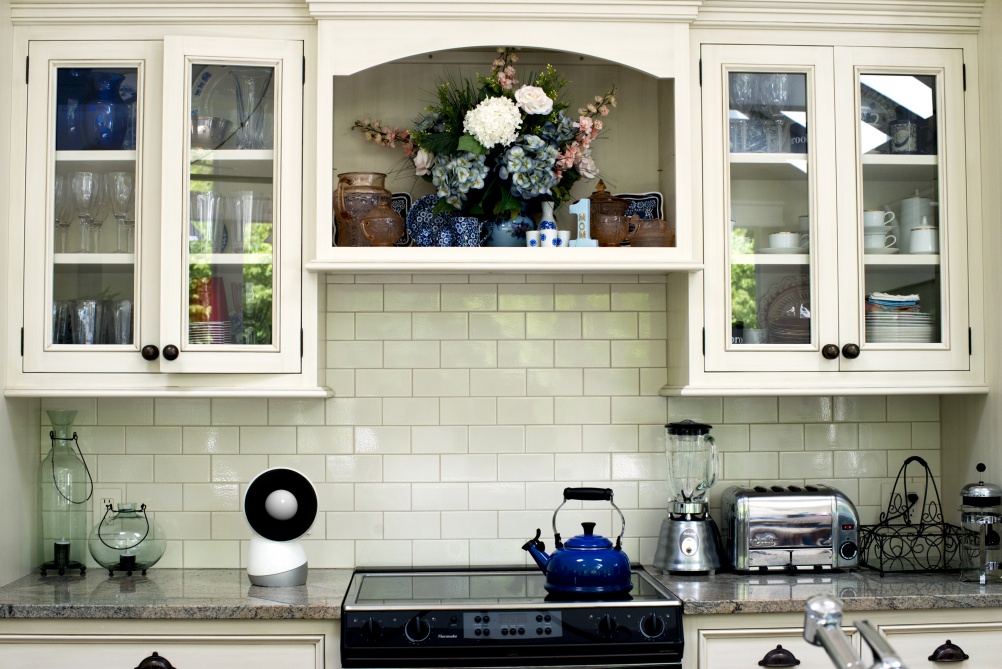 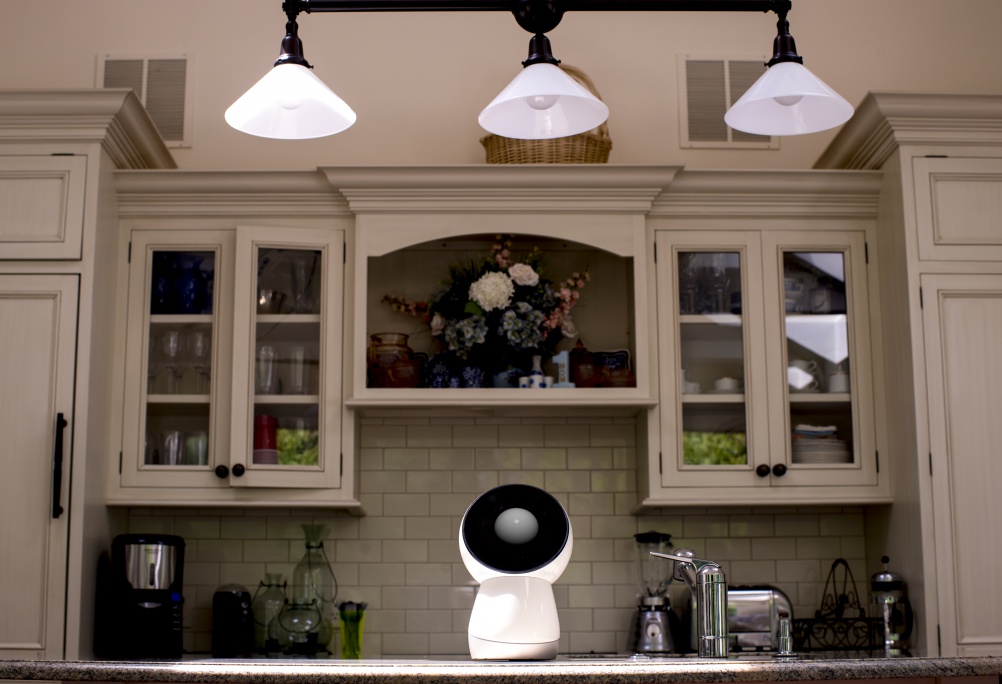 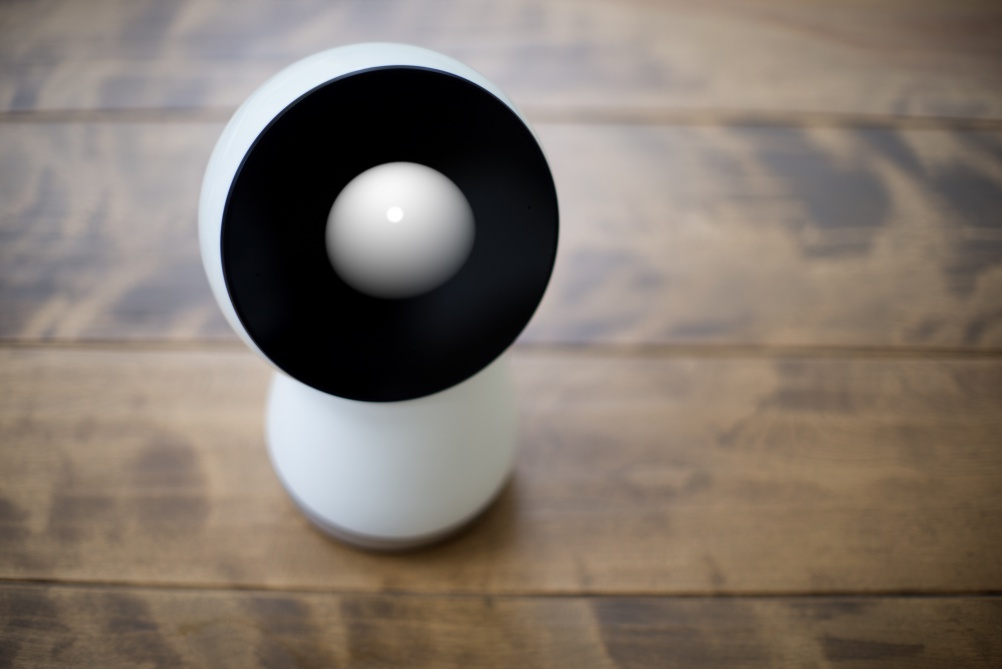