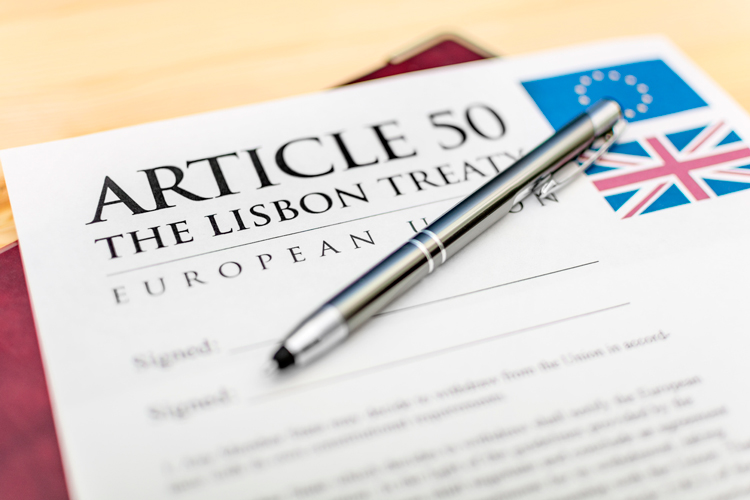 Creative organisations have come together to lobby political leaders to ensure that UK and EU citizens can still engage in “cultural, international experiences” following Brexit.

The recommendations for Our Shared European Future have been set by the British Council, with input from over 500 people and organisations working in arts and culture, education, science and research.

Key recommendations include ensuring young people and those working in education, culture and science are able to move easily between the UK and other EU countries; the possibility of a “culture and education” travel permit; securing the rights of EU nationals living and working in the UK, and UK nationals living in the EU; continuing to take part in EU cultural and research fund initiatives such as Creative Europe; offering young people the chance to take part in future policy-making; maintaining equal intellectual property and copyright laws between the UK and EU.

“We must invest in our European friendships”

The document of recommendations has been submitted to Brexit negotiators in the UK and EU, including the UK Government and the European Parliament’s Committee on Culture and Education.

Sir Ciarán Devane, CEO at the British Council, says: “There is strong will across Europe for continued close collaboration in arts and culture, science and research, skills and education to the mutual benefit of all countries involved.

“We must invest in our European friendships. By accepting these recommendations, the UK and EU27 can prove they value good relationships and strengthened cultural ties with neighbouring countries,” he adds.

The document is available to read online in full, and can be endorsed by those who agree with the recommendations. It currently has 450 official endorsements from individuals and organisations across 30 European countries.