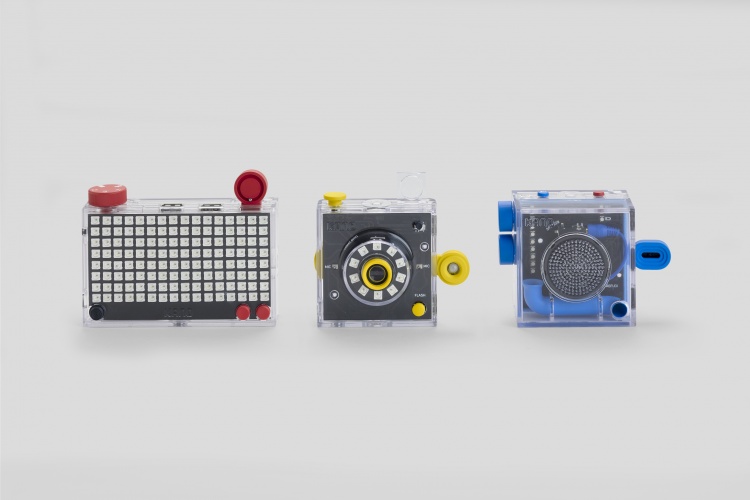 Consultancy Map has worked with company Kano on a new set of build-it-yourself kits which hope to “democratise” design and coding.

Map, an industrial design studio founded by Edward Barber and Jay Osgerby, and Kano have designed three new products – The Pixel Kit, Camera Kit and Speaker Kit – intended for people to make from scratch themselves.

The Pixel Kit is an interactive light board made up of 128 LEDs, which can be used to create patterns to display data, animations or games. It can also be linked up with live information streams to display weather reports and sports scores, and can be connected up to a motion sensor, meaning the displays can respond to movement.

The Camera Kit is a five-megapixel build-your-own camera, which shoots photos and video, but can also be coded to create filters on images, animated GIFs and time-lapse images. The kit also includes a tripwire sensor, which is an infrared beam that can be used to create spy cams.

The Speaker Kit enables users to build their own speaker, or alternatively a simple musical instrument in the form of a synthesiser. It allows people to compose their own music, and includes a bluetooth enabled speaker, a microphone, an LED audio visualiser, and a gesture sensor.

All three products use software platform Kano Code, and follow on from the build-it-yourself computer that Map and Kano worked on in 2015. Aiming to be connected home devices, they can all connect to the internet to transfer music, images or data over to another device.

All the kits are coated in a transparent plastic, which allows people to see the individual parts inside them and “demystifies the design process”, says Jon Marshall, creative director at Map.

“The basic theme is to unpack technology so that people understand what’s inside and therefore feel empowered and not scared,” says Marshall. “It’s also about combining physical objects with coding in the real world.”

Highlight colours have then been used to differentiate between the three products, and for certain controls and buttons for an “instructional” purpose as well as an “aesthetic approach”, says Marshall.

“Take coding into the real world”

While the kits aim to help people of all ages become proficient in coding, it’s not about “creating a generation of coders”, he adds.

“It’s about understanding the process of coding,” Marshall says. “It’ll enable people to take coding skills out into the real world, and use them to make something that would enable them to watch wildlife, for example with the camera.

“That’s really inspiring – it’s not just for kids, but for parents and educators to show that you can take control over the tech that surrounds us and democratise it. When you break coding down, it’s simple and accessible to us all,” he says.

The Camera Kit, Speaker Kit and Pixel Kit are currently on Kickstarter, with Kano and Map looking to reach a $500,000 (£393,000) target to make the project happen. They have currently fundraised $366,000 (£288,000). If the targets are reached, preorders will become available and the kits will start being posted in March 2017.

To back the project, head to the Kickstarter page here. 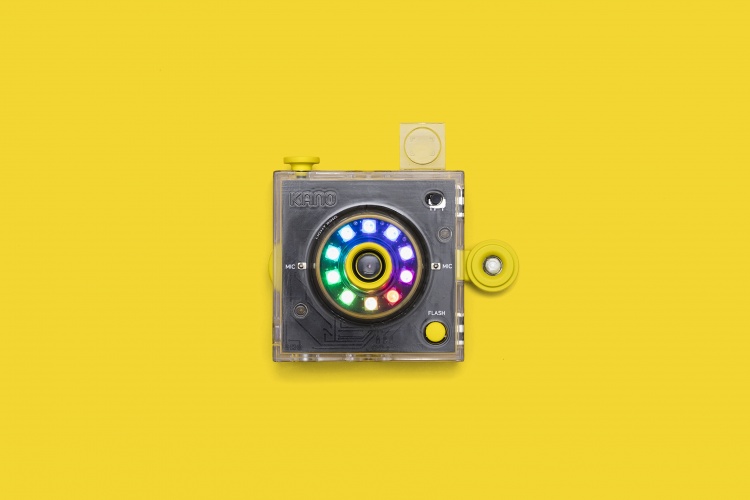 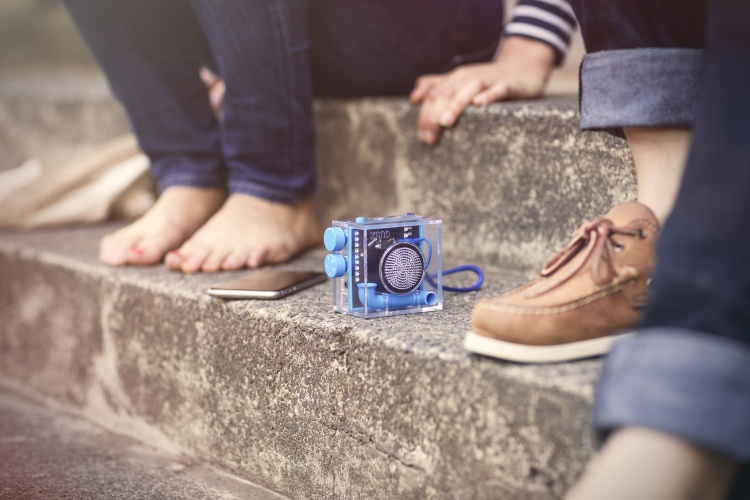 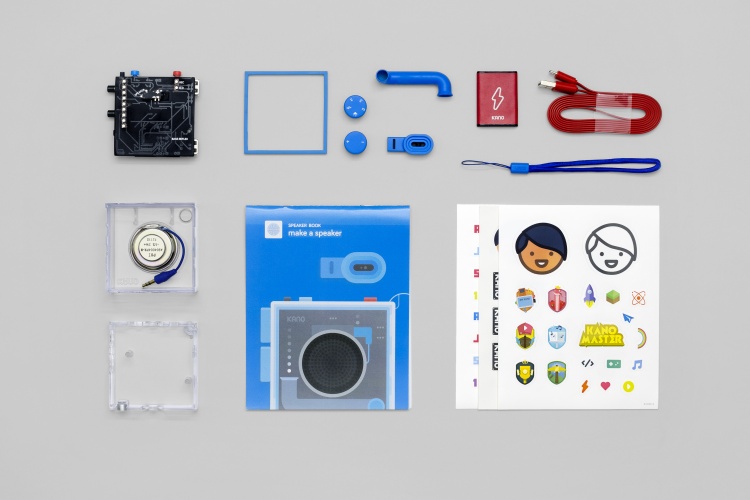 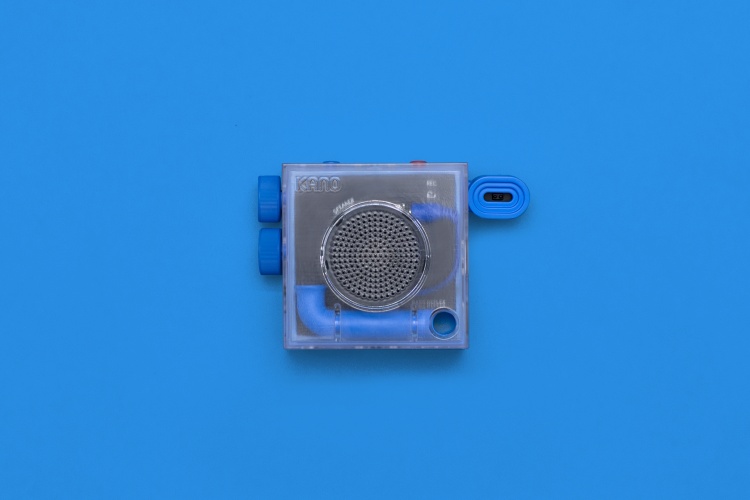 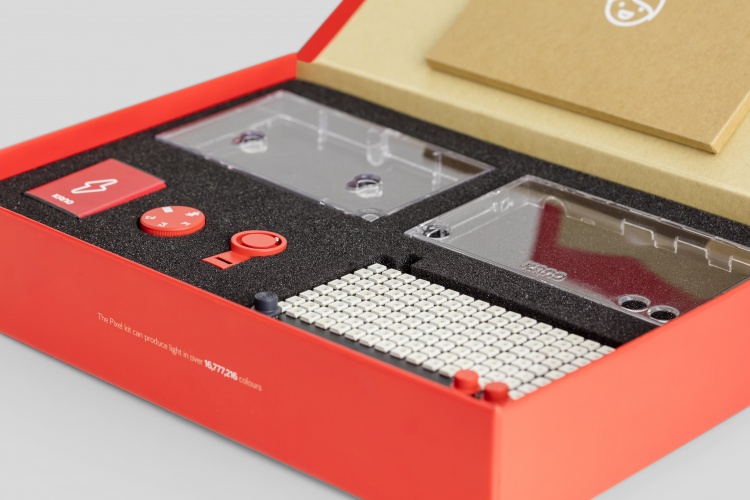 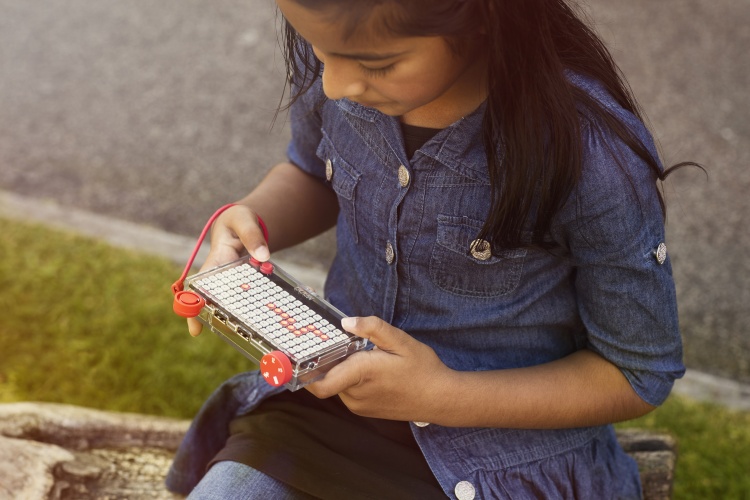 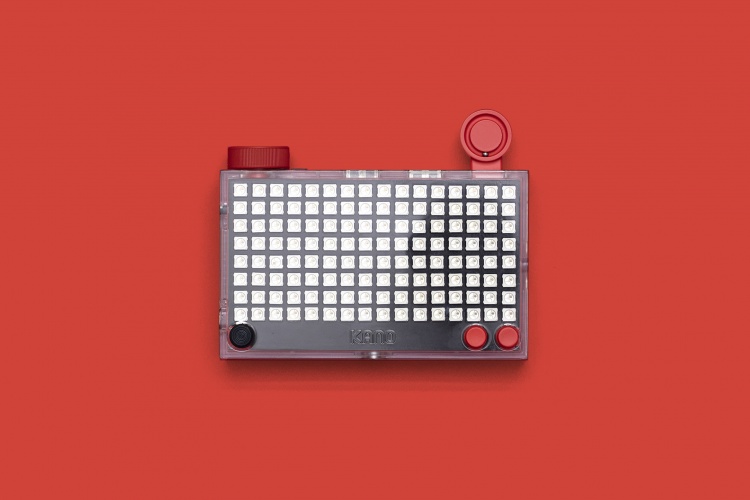 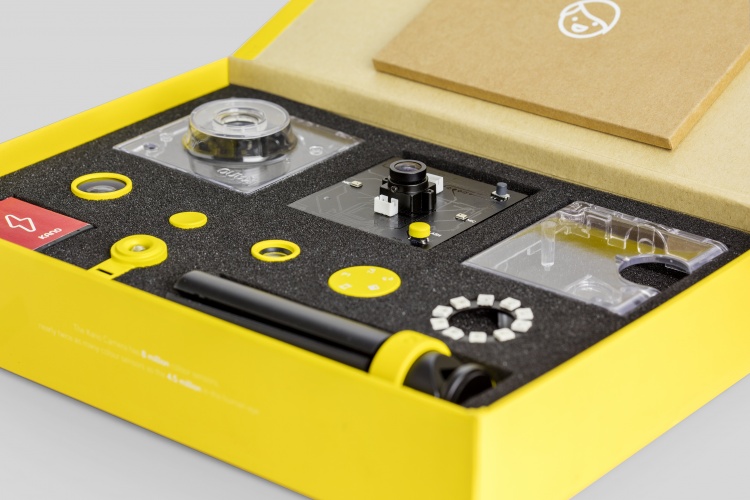 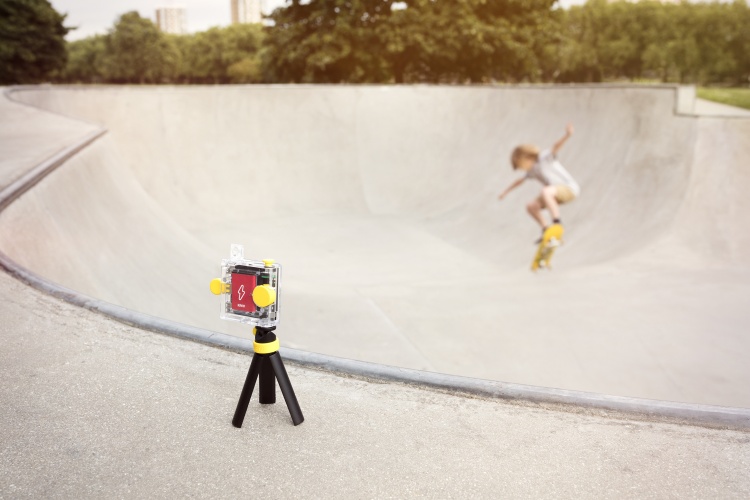 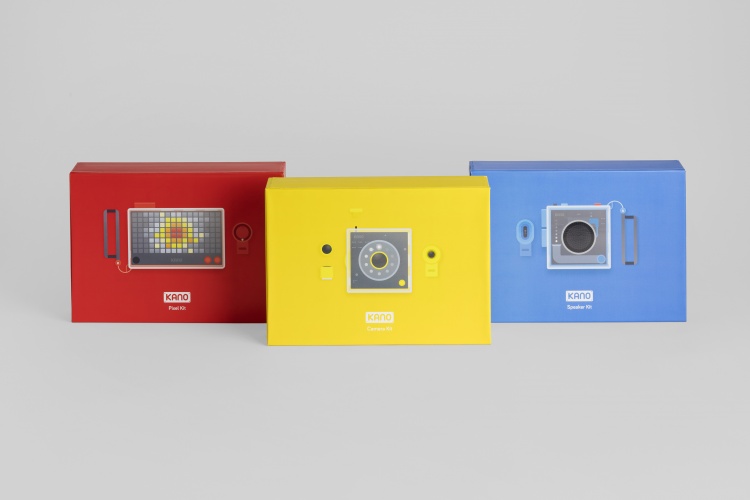 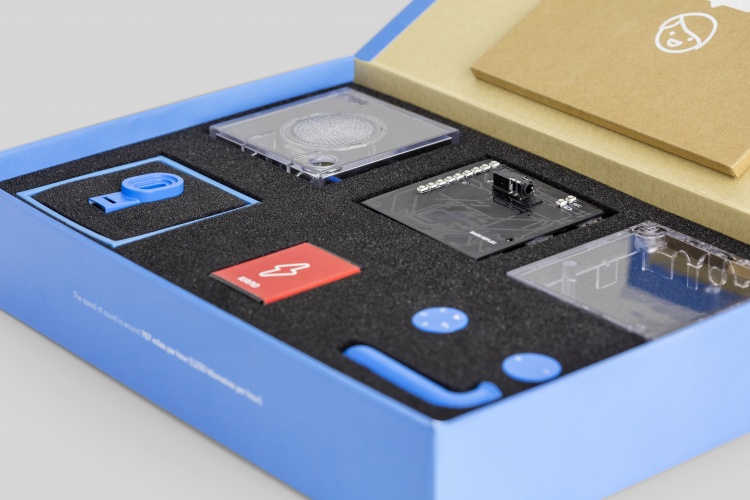 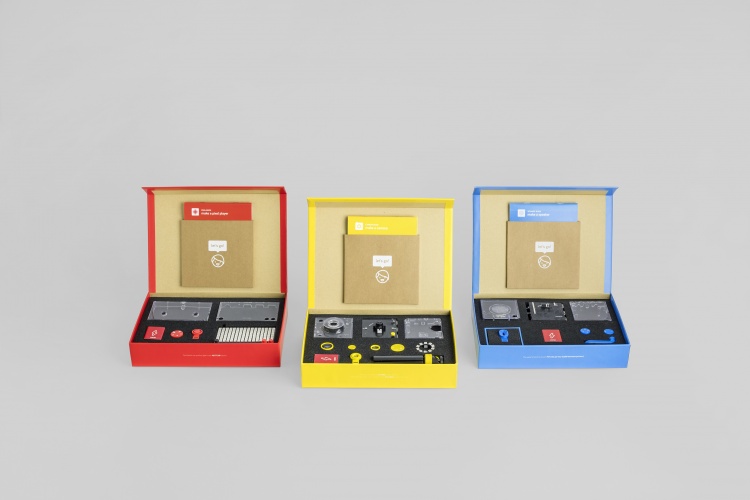 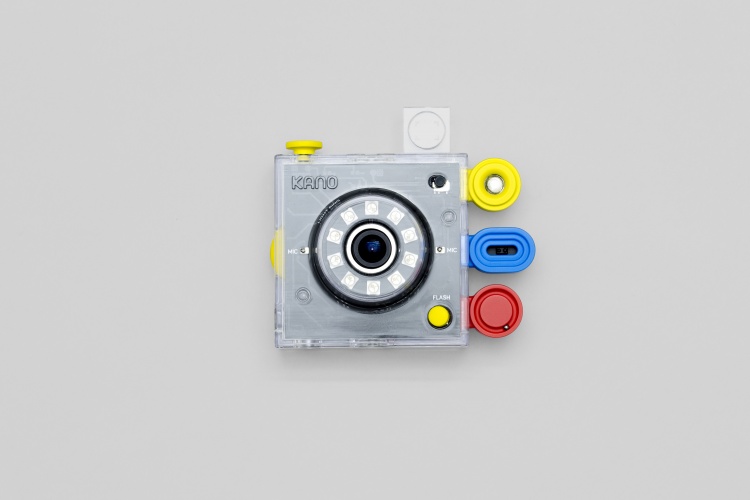 Design Bridge helps Save the Children unite as “one global brand”