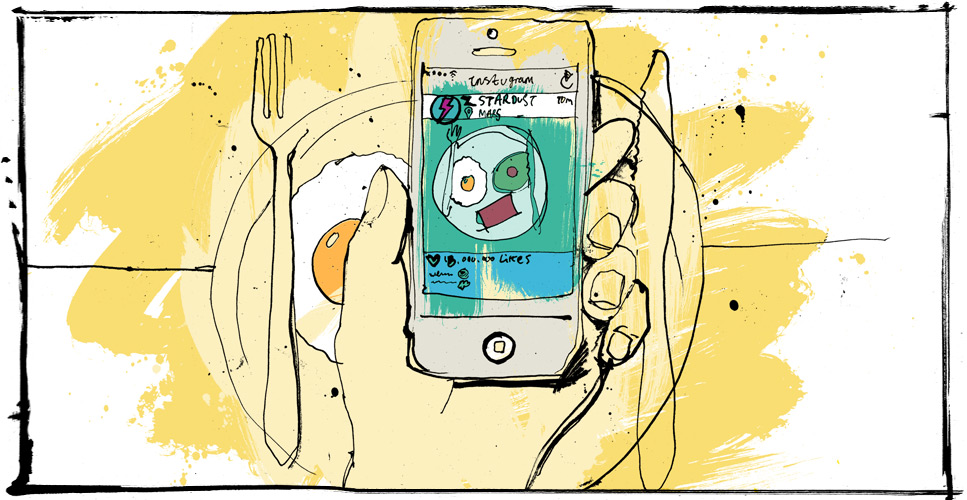 Sitting with Gordon Reid, (Middle Boop), I watch as he opens another beer for the two of us. As I’d hoped, after a chance encounter with the multi-skilled designer at the inaugural D&AD festival, he’s full of stories.

Reid’s another freelance creative hustling from week to week and his success is in part down to him being a big personality. It’s easy to see why he’s built a strong network and client list, as he chats to me on my Arrest All Mimics podcast. The fact that I am sitting in his studio meeting room, laughing loudly at these stories with a microphone between us, I suppose, says something about me too. I love the people-side of this industry and meeting all of its fascinating characters.

When people started to actually read and to my surprise, engage with my angry blog posts in 2011, it forced me to make a decision. Did I hold back my secrets in pursuit of enigmatic cool? Or did I put myself into the public eye, the embodiment of all the kinks we tend to hide.

I bared all and the gamble paid off with a book deal for what snowballed into Champagne and Wax Crayons. I’m never short of an anecdote, and after all, this is the art world. But for others, the idea of sharing intimate details with the public is enough to make them gip and that’s fine too.

“My mouth has opened many doors”

My mouth has opened many doors, but the trade off is that Ben Tallon can now never live the mystique of Ziggy Stardust or the anonymity of Banksy, short of creating an alter ego through which to play a character.

As a direct result of meeting connected new people, I found myself interviewing British graphic designer and a personal hero of mine, Ken Garland in 2013 during which he expressed a concern for the quieter individual in the modern dog-eat-dog industry. He feared that they would not receive the time and care required to be nurtured patiently enough so that they might flourish as much as their louder peers.

Cat Rose, founder of The Creative Introvert visited my studio to talk on Arrest All Mimics. She provides lots of content and valuable resources for those who might struggle with the daunting task of shouting about yourself, such as online alternatives and more subtle methods of making people aware of your talents/existence. She confessed that it had taken her years to reach a level of confidence where she was able to put her work out there.

The key is embracing who you are and finding the best way to share that with the people you need to reach. Illustrator and comic book artist Tom Gauld visited my university to talk to us about his work and he struck me as a considered, quieter man than others who had given us a guest lecture. But the humour in his work is a reflection of that subtlety; well observed, hilarious and has earned him an army of fans.

Some people have rejected my advances to interview them because they did not feel comfortable. I routinely meet people who struggle to make eye contact and say hello, yet produce the most astounding creative work for the biggest clients.

Personally, I would be distraught if I ever saw some bloke from Bristol on BBC Breakfast News, only to find out it was Banksy announcing he’s entering the I’m A Celebrity… jungle with a bunch of broken 1990s game-show hosts. 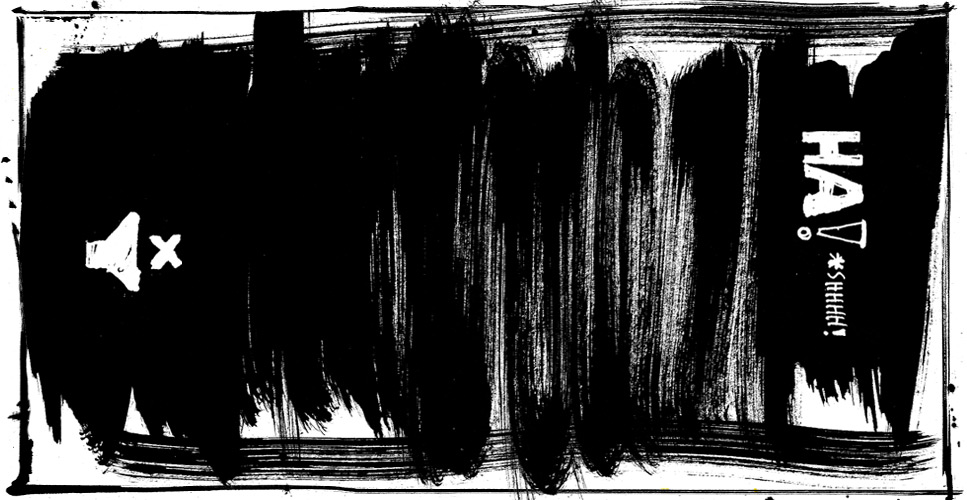 In my case, the same people who like the way some of my line drawings are unfinished and sketchy also connect with my rougher podcast edits, with a coffee machine being slammed as I interview design royalty in the foyer of a café. To polish and perfect my work would eliminate that.

I feel like I have found the approach that works for me. So who are you? We often chase what we perceive as enviable characteristics in the work of others, when the shoe would simply not fit. The answers are always within.

Those quirks, ticks, flaws and strange pastimes are all valuable, endearing assets that if allowed to roam free and be adored, will lead you to a great understanding and appreciation of what sets you apart from the crowd. When that is channelled into creative work, you become invincible to trends and repetition. After all, absolutely nobody else can be you.

Ben Tallon is a Design Week columnist, illustrator, art director and author of Champagne and Wax Crayons: Riding the Madness of the Creative Industries.

How lost high-street retailers can return as online brands