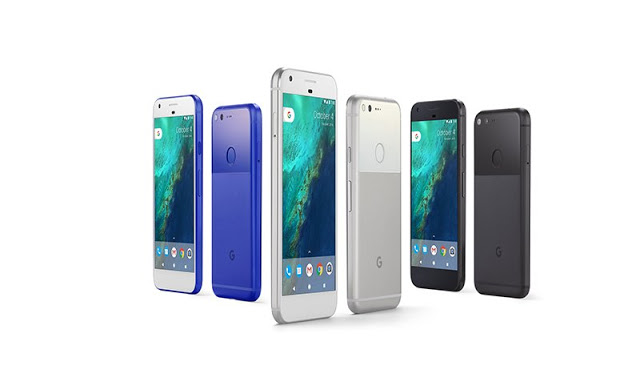 Google has announced its first ever smartphone, Pixel, as it hopes to compete directly with competitors including Apple and Samsung.

The phone’s introduction signals the first time that the tech giant has brought its hardware and software design together in one product, as up until now Google has only manufactured its Android software to be used in other devices.

Pixel – which comes in two different sizes and will retail from $649 (£510) – is made from aluminium, with glass with a slightly curved edge (2.5D) used for the front display and back glass.

It also comes with a 12.3-megapixel camera and Pixel Imprint, a fingerprint sensor on the back of the phone which can be swiped to access notifications.

Designed to allow for a “natural conversation” between you and Google, the system can give updates on your schedule, play a video on YouTube or show you how the traffic is during your commute.

Google Assistant will also be integrated into Google Home, the company’s rival smart home device to Amazon’s Echo. First announced back in May, Google has now revealed that the device will be available to buy for $129 (£100) from November.

In addition, the tech company has also unveiled a new VR headset and a connected Wi-Fi system. The Daydream View headset is made from a soft fabric inspired by clothing material, and comes with a controller which recognises hand gestures and allows the user to draw with it.

It is compatible with Pixel or any other Daydream-ready phones, and features an auto-alignment system which means it won’t require cables or connectors. 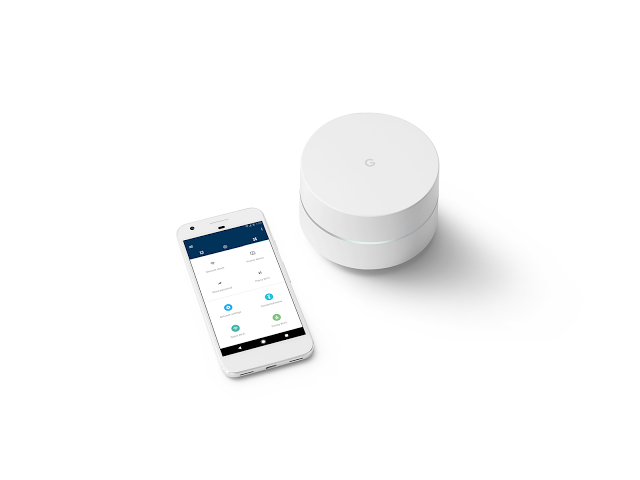 Google Wifi is an expandable system designed to provide a strong network signal in every room of a house, particularly in larger homes.

Made using technology called mesh Wi-Fi, the network assistant automatically places the user on the optimal Wi-Fi band for the device in the use.

Google Wifi points can also be added to different rooms as needed, and the network assistant automatically transitions a device between different system points if the user moves to a different spot.

Google Wifi will be available for pre-order in the US from November. For more information about any of Google’s new products, visit madebygoogle.com 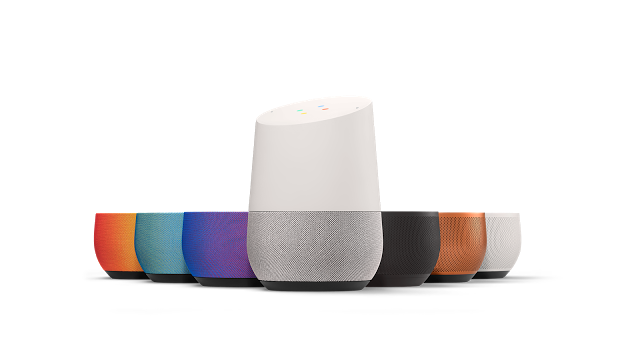 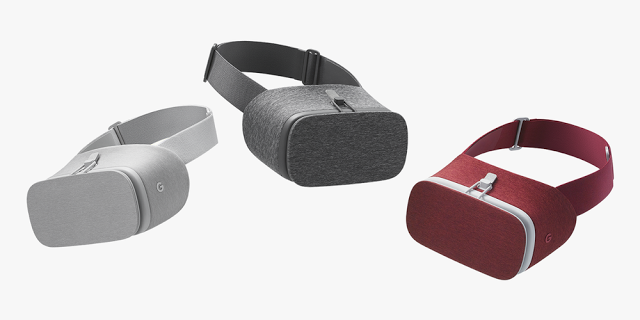