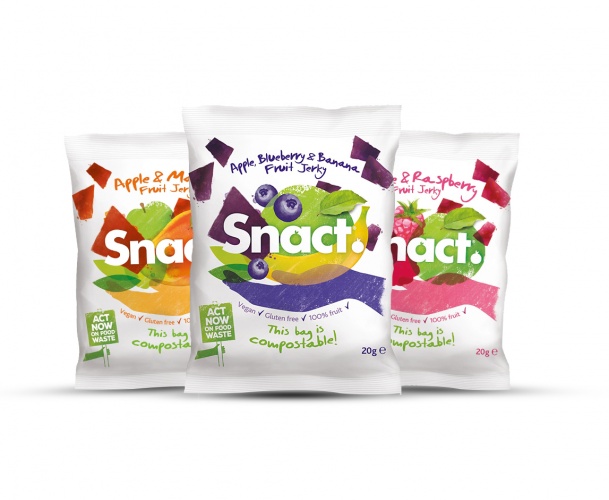 The new fully compostable, flexible packaging is designed to biologically decompose within 180 days, behaving similarly to the way in which orange peel breaks down.

In tests run by TIPA’s labs to simulate home composting conditions, the new packaging was seen to decompose in just 24 weeks, after which it becomes fertiliser for soil.

Snact co-founder, Ilana Taub, says: “We launched our new packaging in December last year with traditional plastic as we struggled to find an environmentally-friendly option that had the functional properties required as well as being food safe…now we have the perfect solution to do this and build on our own eco credentials.”

The Israeli-based company has also developed other compostable packaging options, including standalone and printed coextruded high-transparent cast films, which are sealable and generally used to package fresh produce and bakery products.

TIPA’s CEO and co-founder, Daphna Nissenbaum, says: “Over 9.6 million tonnes of plastic waste is sent to landfill every year in Europe and something has to change. We look forward to the beginning of a new era in packaging where for the first time, viable end-of-life solutions are available on the market.” 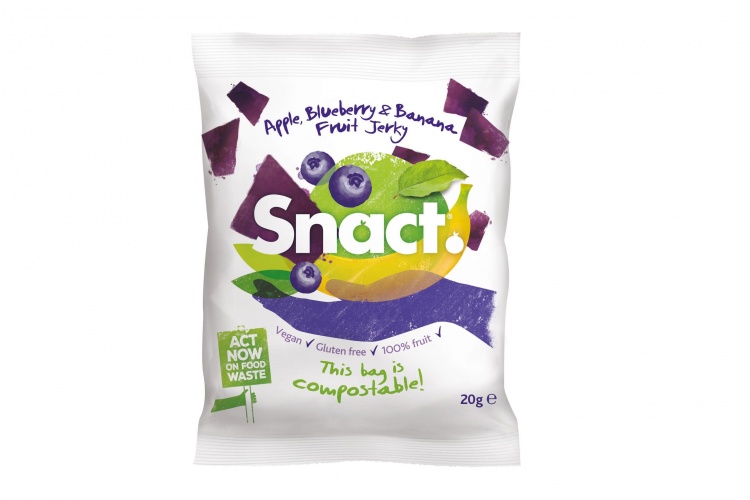 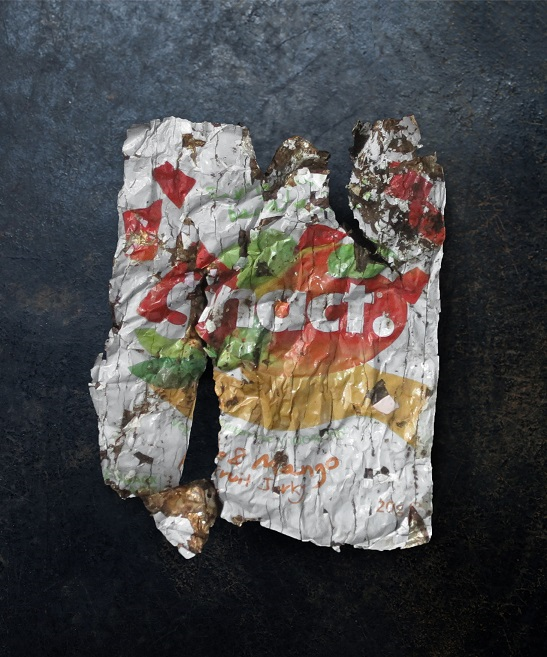 Designers reveal how they got into the industry