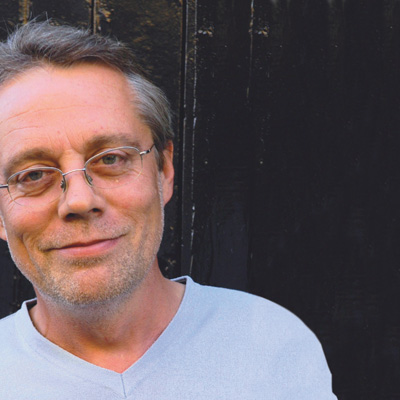 In response to your Voxpop (DW 13 January), asking what I would include in a new Festival of Britain and why, I’d argue that from high technology to out-and-out whimsy, the 1951 festival provided a happy and inspirational tonic to every strata of the British nation (wonderfully surmised by Abram Games’ graphics).

Sixty years later it’s the same sense of humour that must shine through – so lackingin the Millennium Dome. Therefore, I’d ask the team behind the forthcoming Beyond Entropy exhibition to start the ball rolling. I think they’d provide a really interesting slant on current design and technology, with outright enjoyment.

Good branding needs to support change on a larger scale