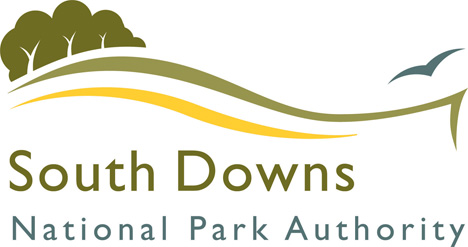 Hampshire and Surrey-based consultancy Farrow Creative has developed the new branding for the South Downs National Park Authority – the 15th and most recent national park to be designated as such in the UK.

The park, which will officially come into being on 1 April, will cover more than 1600km2 from Winchester to Beachy Head and will have a population of more than 100 000.

Farrow Creative, which has offices in Petersfield and Guildford, was appointed in autumn last year after presenting credentials to the authority’s board. Farrow founder Samantha Farrow says the authority was specifically looking for a consultancy based in the national park area to work on the project.

The authority currently has a holding identity, and Farrow says the brief for the new logo was ’not to completely move away from that’ .She adds, ’We had to modernise it and make it more accessible.’

The new identity uses colours specified by the client and also follows a similar form to the existing branding. Farrow says, ’We wanted it to look modern and to have longevity, and it also had to sit within the “family” of other national parks branding.’

The identity has been signed off by all 27 members of the authority’s board and will come into use on 1 April, with the opening of the park. It will be used across signage, stationery, a website – which was also designed by Farrow – and other touchpoints.

The local design network scene is great, but it does need some co-ordination