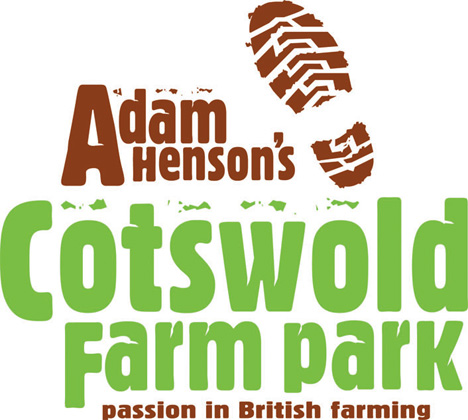 Silver Worldwide was appointed to work up the branding in October 2010, following an approach by the business, says Silver creative director Graham Dodridge.

The consultancy was briefed to create an identity that would encompass Henson’s Cotswold Farm Park, a working 1200ha farm, and his personality brand, says Dodridge.

Silver wanted to create an identity that showed the grittiness of farming, as opposed to the cartoon animals and ’joviality on the farm’ themes that it found in its research into the branding of other farm parks.

Dodridge says, ’The popularity of Countryfile is a reaction to the sanitation of supermarkets and to losing touch with the food source.

’Adam is a spokesman for real farming and brings that into the living room, so the look and feel had to reflect that.’

Silver created a ’solid and chunky’ logo, featuring a boot print, which acts as Henson’s stamp of approval.

Dodridge says, ’Adam is not a traditional, groomed TV presenter. He is a farmer first and foremost.’

Silver has also created for the farm park a range of leaflets, a magazine-style website, signage, staff uniforms and merchandise, which will roll out next week.