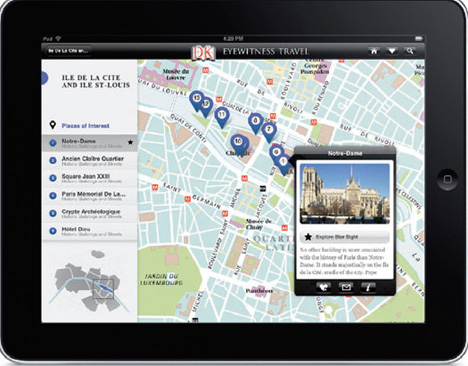 Radley Yeldar is rebranding Dorling Kindersley in a ’future-proofing’ move as the publisher looks to protect its brand and expand into digital markets.

The corporate communications consultancy beat off opposition from three other consultancies in its pitch to win the contract and is now coming to the end of a ’discovery stage’, ahead of a possible June launch of the new identity, according to Dorling Kindersley marketing and publicity director Hermione Ireland.

In line with Dorling Kindersley’s wish to present itself as ’more than a publisher’, it is understood that the company’s familiar book icon could be dropped in the refresh.

Ireland adds that the new look ’will need to represent the brand globally’, because the apps that it increasingly publishes can be accessed internationally.

’We might have different book covers for UK and US publications, but apps will be the same, and so the new brand will need some flexibility,’ says Ireland.

The new brand will be able to offer ’flexibility across media’, according to Ireland, who says she hopes that the identity will represent the company for the next 20 years, across both books and online products.

DK has already embarked on expansion into digital publishing with the launch last year of the first iPad app in its Eyewitness range (pictured). The Eyewitness Travel Guide to Paris, which was designed by Cogapp, was launched in December 2010.

In February DK appointed AKQA as its lead mobile development partner. The consultancy is now working on a series of content-rich iPhone and iPad apps based on DK’s best-selling books, including a Human Body book app, which will be launched later this year.