Last week marked the tenth anniversary of the Labour Party coming to power. As the media looks back on its decade in power, what do you think is Labour’s legacy for design?

From the start, Labour embraced the idea that design makes business and economic sense. The Cox Review in 2005 was a clear sign of this commitment. A number of significant initiatives are in the pipeline, but the litmus test will be their follow-through. If the new administration invests in the promotion of design to business and backs the sector through the new Sector Skills Agreement, we will be on the way to creating a new generation of world-class designers, design-aware consumers, design-educated buyers and design-informed politicians. Now, that’s what I call a legacy.
David Kester, Chief executive, Design Council 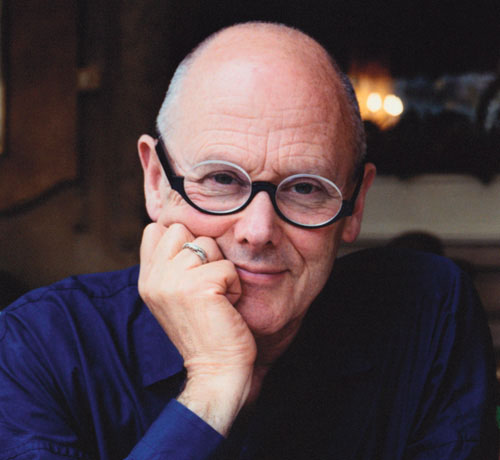 Over the past ten years, the Labour Government has been more aware of, and responsive to, what design can do than the previous Conservative administration. They’ve created a context in which a wide range of design initiatives have become possible in a way that they weren’t before. The overwhelming visual illiteracy of the UK before Labour came to power is hard to remember today.
Michael Wolff, Chairman, Michael Wolff & Company

Ten years is a long time, but somehow it still feels a bit early to be talking about a legacy. It’s encouraging to see the Government making design education a priority and recognising the contribution the creative industries can make to the economy. Labour has put design on the agenda – only time will tell how future governments carry on the work. That will become the legacy.
Anthony Simonds-Gooding, Chairman, D&AD

A moving story with a creative happy ending