Polaroid Originals has unveiled a new analogue instant camera which lets the photographer use a range of digital creative tools, by connecting to a phone app.

The OneStep+ follows on from the OneStep 2 camera, which was released last year – both take cues from the nostalgic design of the original 1977 Polaroid OneStep instant camera.

The new camera can be linked up with Bluetooth to the Polaroid Originals phone app which unlocks a range of new creative photography tools, including double exposure and light painting.

“Digital and analogue in harmony”

“We always saw digital and analogue as two worlds living in harmony, rather than competition,” says Polaroid Originals CEO Oskar Smolokowski. “The idea for the OneStep+ really came from trying to solve the question of how to combine the strengths of each in the most fun and interesting way possible.

“Analogue is imperfect, meaningful and magical. Digital is precise, powerful and super adaptive to any task you may be doing.

“So the idea was to infuse some of the strengths of digital into the analogue experience and output.”

Using the app with the new camera, the photographer can create “surreal compositions” by capturing two shots in one frame, with the double exposure feature.

It also lets the photographer take a snap in a range of new ways including with a remote trigger or on a self-timer of up to 25 seconds.

The camera can also be triggered with noise used such as a clap of the hands or bark of a dog. This works by setting a volume level through the app. The phone microphone then picks up the sound, which sets off the Polaroid’s shutter.

The OneStep+ features a portrait mode which produces clear photos at close ranges – this is made possible with the addition of a second lens specifically for close-up portraits which takes photos as close as 30cm away. Users can switch to the portrait lens with a red lever on the top of the camera.

A new manual mode has also been added, which lets the user control the aperture, shutter speed, photo ejection and how intense the flash is.

The new camera, which works with i-Type and 600 film has an outer shell made of polycarbonate and ABS plastics.

It has a “long-lasting” rechargeable battery, a “powerful” flash and prints instant snaps in the original 7.6cm by 10.2cm size.

Despite the new digital features, Smolokowski says they were keen to preserve the “analogue soul” of the product. “If you decide to press the shutter button, you are creating a real photograph in the real world. That way each shot has more meaning,” he says.

For this reason, there is no preview of the shot, or digital capture.But for those that do wish to share their photography digitally, the app also includes a scanner feature. This recognises physical Polaroid photos, scans them in to the phone and corrects issues such as glare, before giving the user the option to crop and share them on social media channels.

Look and feel of the original OneStep

Smolokowski says: “On the design of the OneStep+ we decided to go for a look even closer to the original OneStep, but in black with red accents to highlight it is the more capable of the two cameras.”

The new camera also features a new rainbow stripe on the faceplate, paying homage to the original camera.

It comes in white and graphite versions, as well as a limited-edition mint colour. 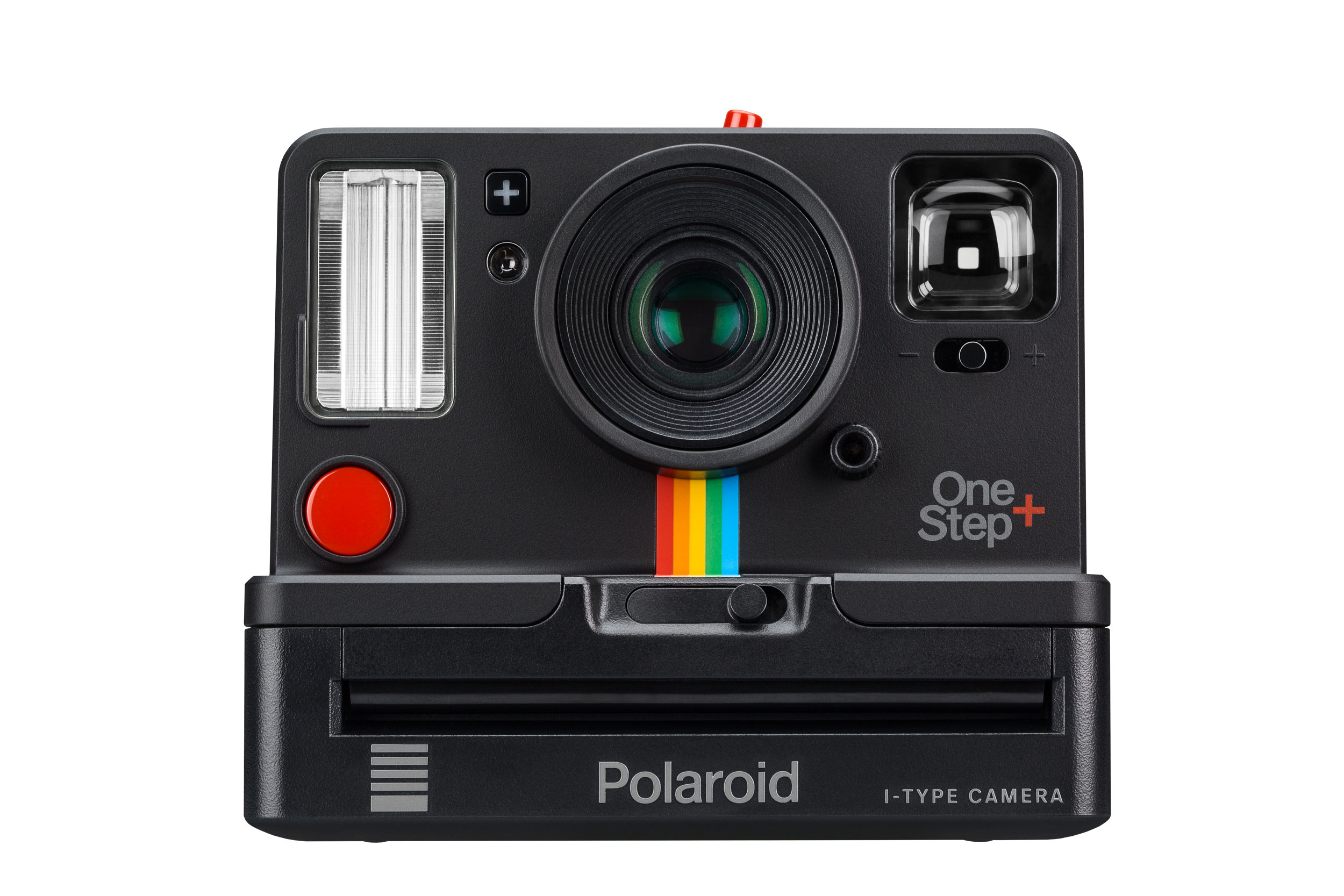 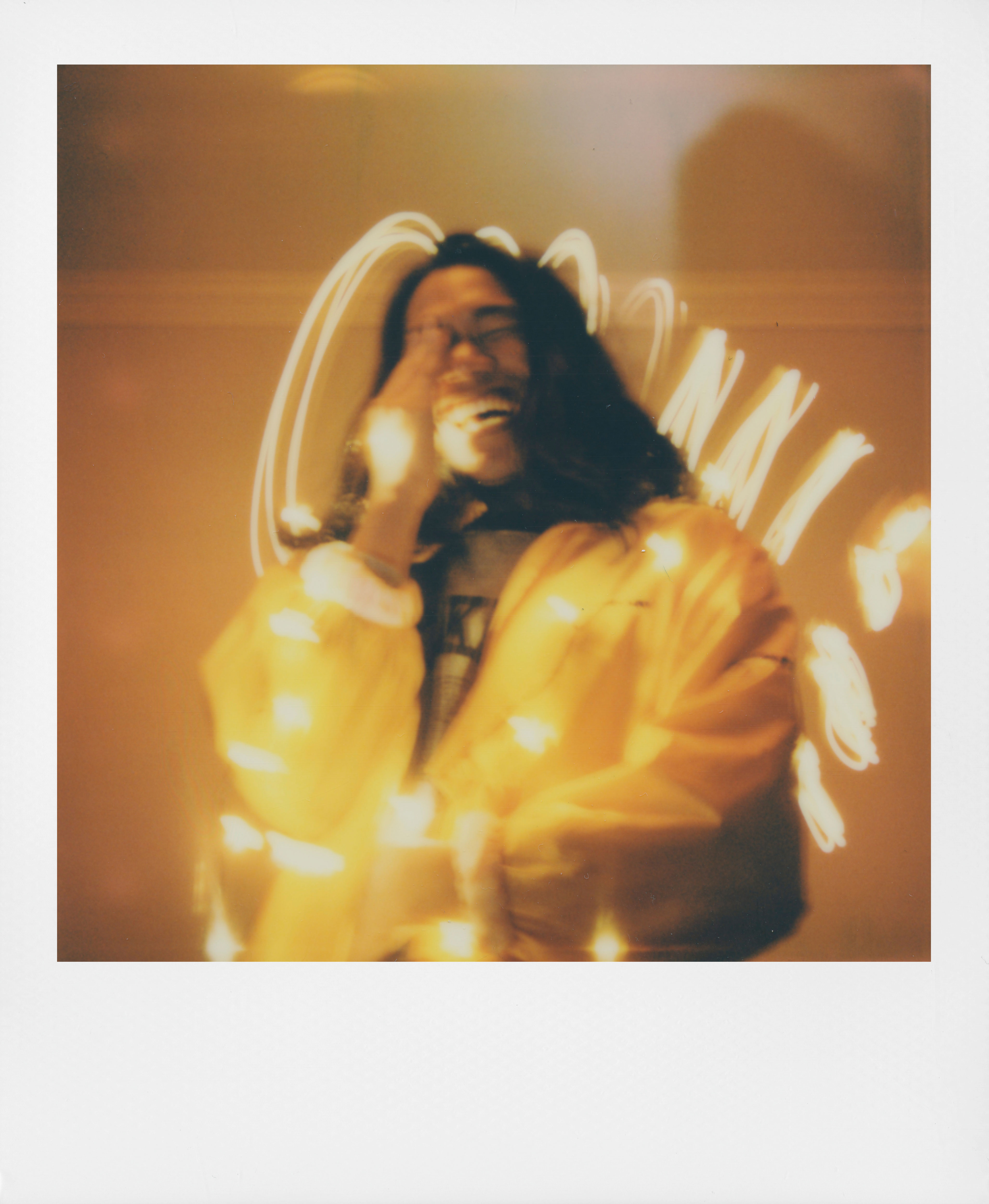 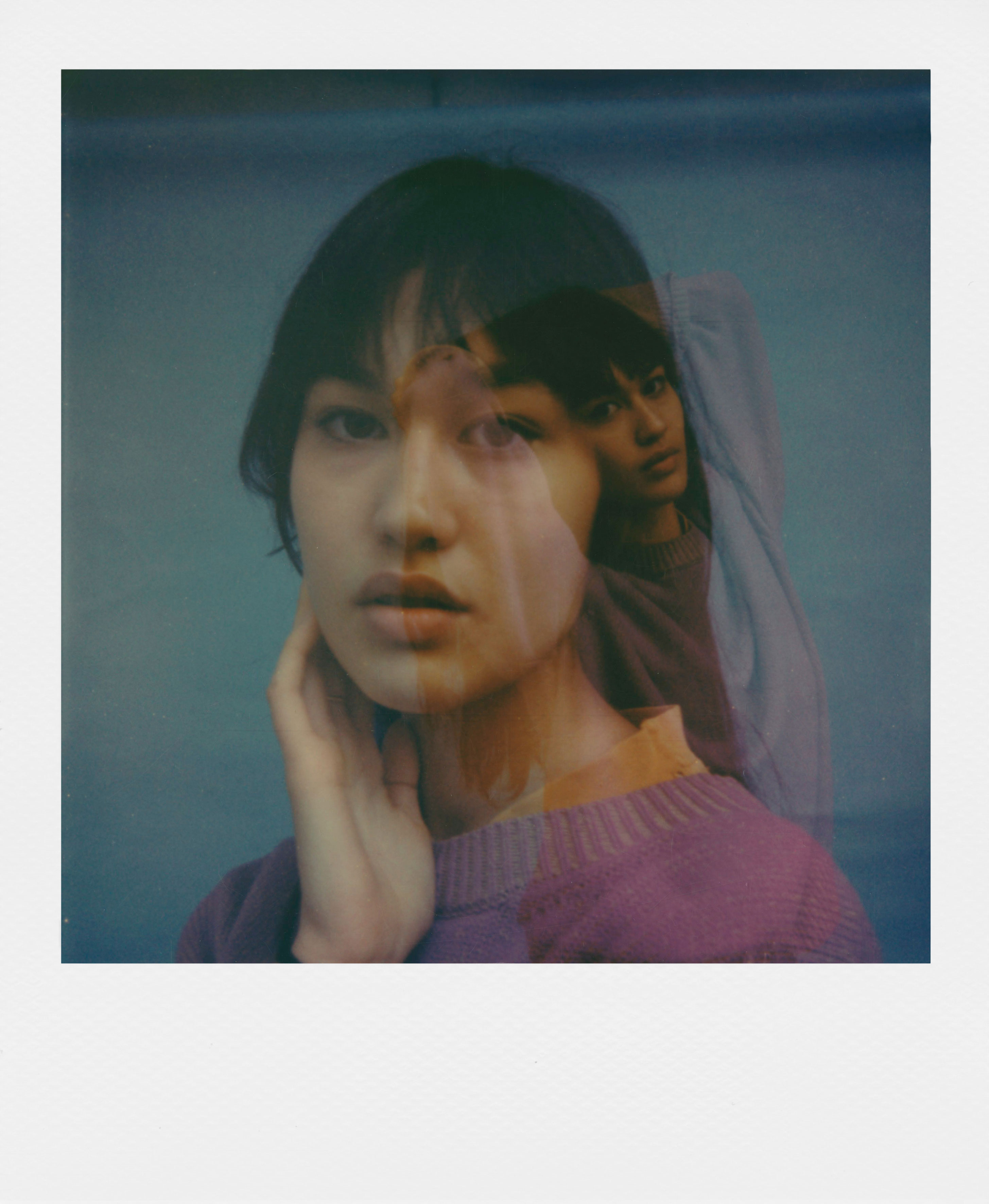 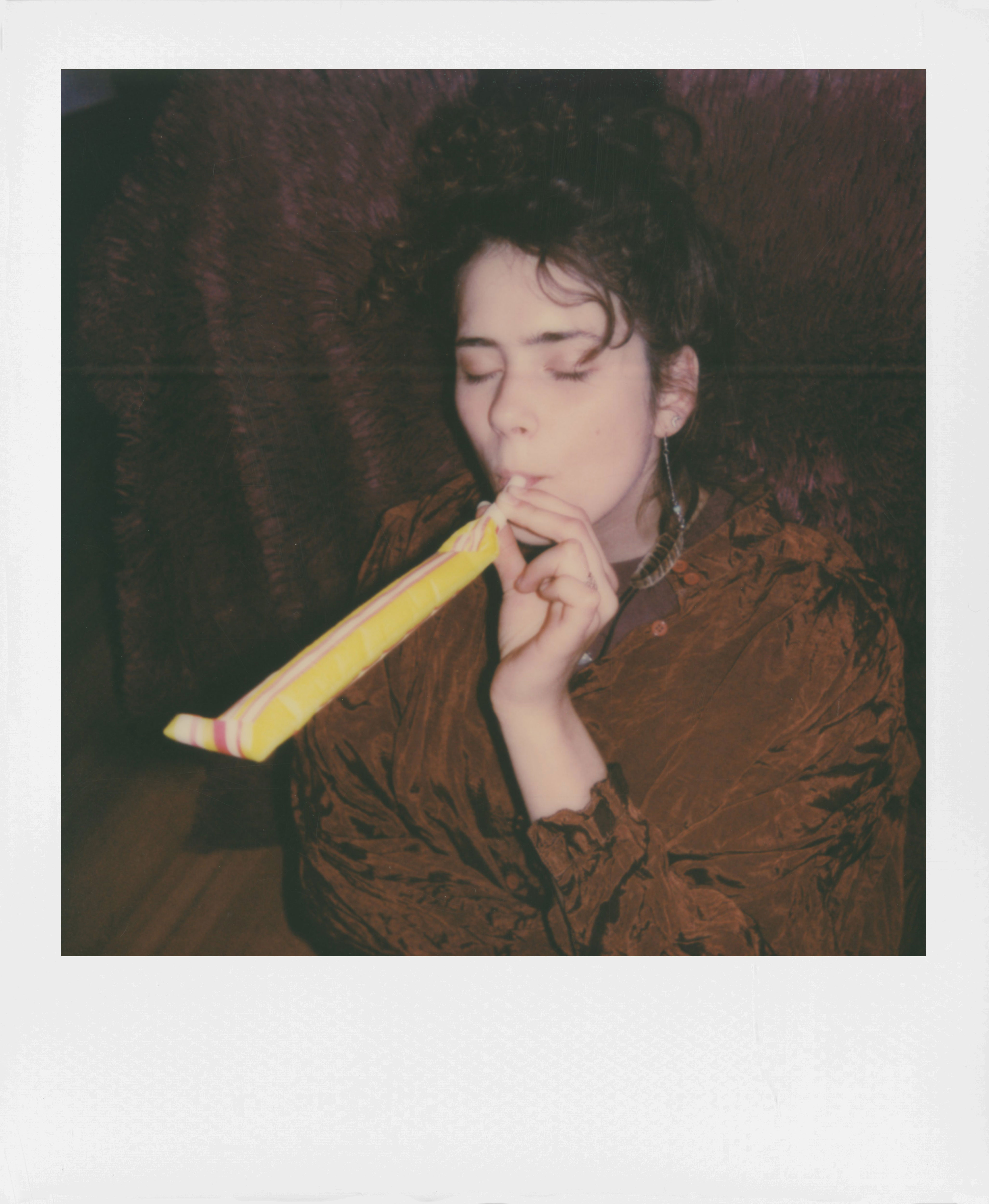