Goldsmiths, University of London has launched a new recruitment campaign in a bid to show the “diverse” range of subjects it offers.

Studio Baxter and Bailey has designed the campaign, which includes a yellow, pink, dark grey and white palette, bold, sans-serif, all-caps typography set at different heights and widths, and black and white photography of students and tutors at the university. 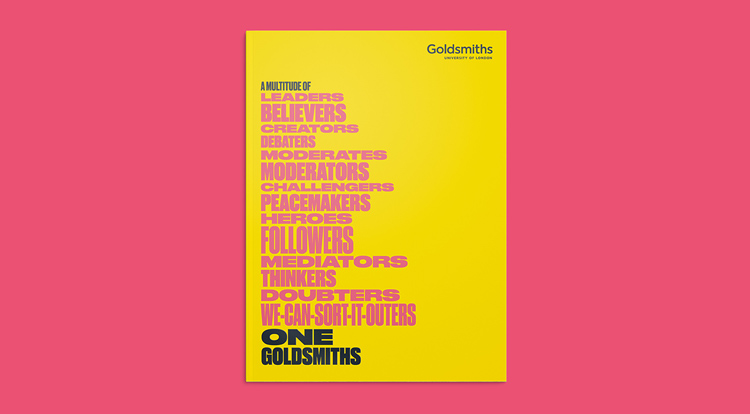 The design studio worked with copywriter Kate Vander Borgh on the slogans, which include one and two-word phrases and descriptions for different types of student, such as “leaders”, “creators” and “mediators”. It also commissioned photographer John Wildgoose to take the “reportage”-style photos. 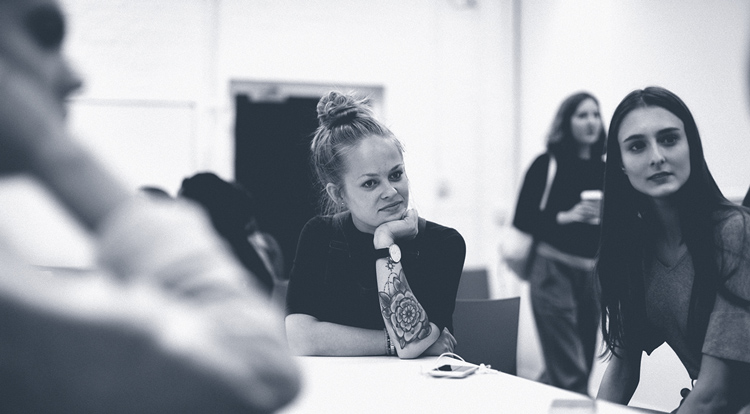 The aim of the campaign was to “shine a light on [the university’s] growing range of subjects”, says Matt Baxter, co-founder at Baxter and Bailey.

Goldsmiths is a college, part of the wider University of London, which also includes University College London (UCL), King’s College London, Birkbeck, London School of Economics (LSE), and several others. 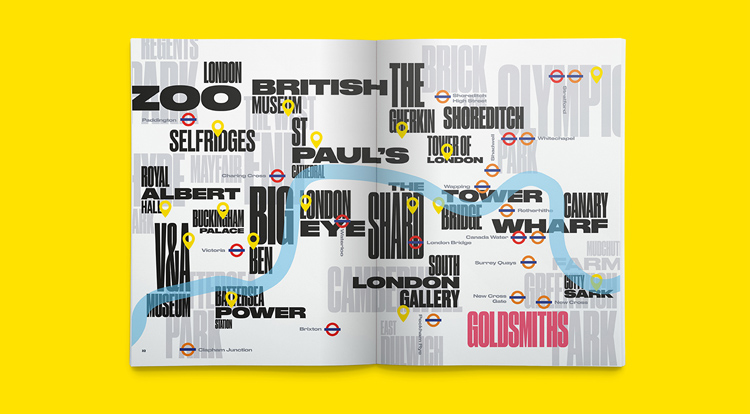 It has one campus based in New Cross, South East London, which started out over 200 years ago in 1792 as the Counter Hill Academy, a boarding school. It was later taken over by the Royal Naval School, then in 1991 became the Technical and Recreative Institute, offering classes in arts and sciences.

Throughout the 20th century, the university started to shift its focus towards arts. In 1988, it became part of London university group, changing its name to Goldsmiths, University of London. Over the last few decades, the university has broadened its scope, now offering courses in art, design, teacher training and education, English literature, psychology, history, computing and more. 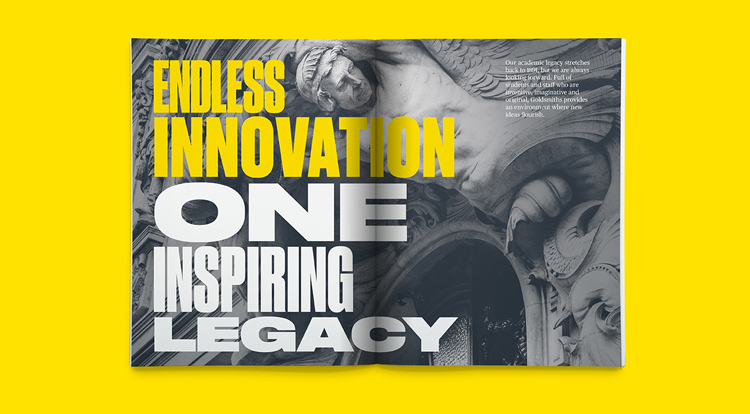 The new campaign consistently uses the word “one” alongside an “eclectic” mix of typography styles to emphasise the “rich variety and diversity” of courses at Goldsmiths, all based within “a unique, single location” of its London campus, says Baxter.

The design of the campaign is consistent with Goldsmiths’ brand guidelines, which also include the thick, sans-serif typography and the same colour palette.

The recruitment campaign is being rolled out across print materials such as posters and flyers, university prospectuses, student magazines, merchandise such as tote bags and stationery and online across Goldsmiths’ website and social media.

Baxter and Bailey also worked with animation studio Buff Motion on a promotional video for the campaign, and designed an exhibition space on campus which was built in collaboration with studio Standard 8. 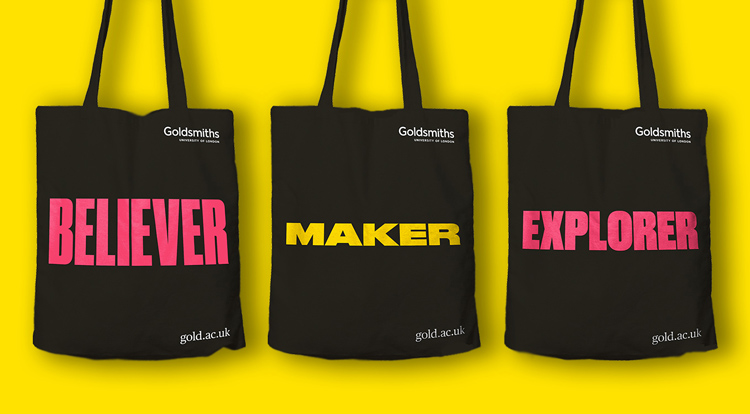 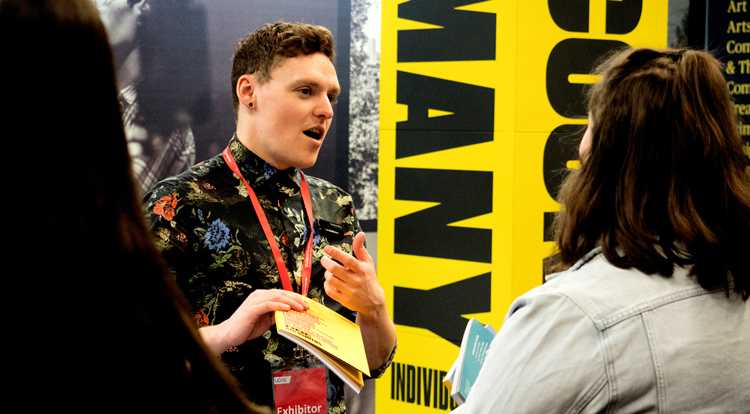 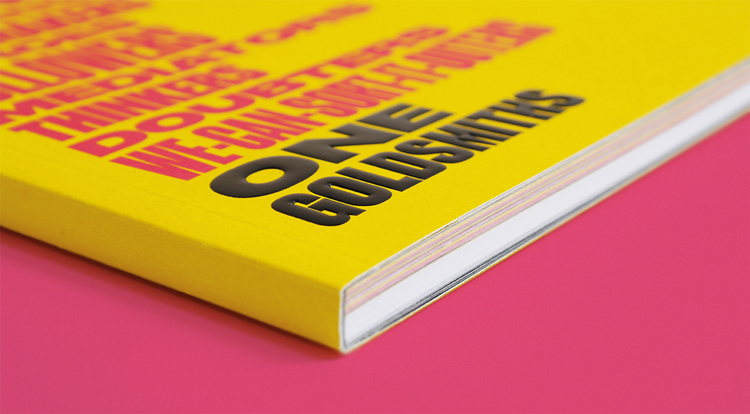 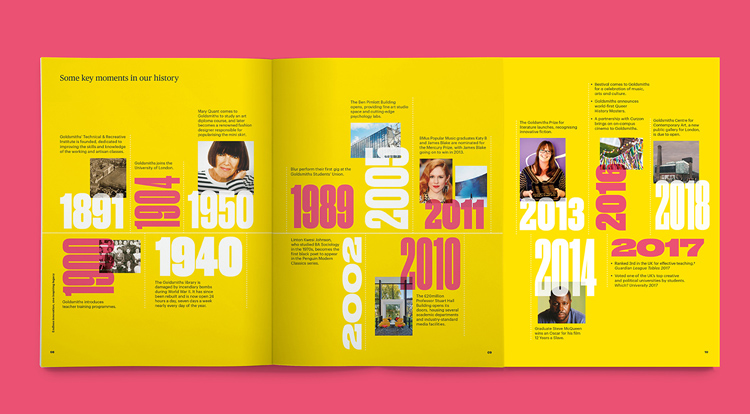 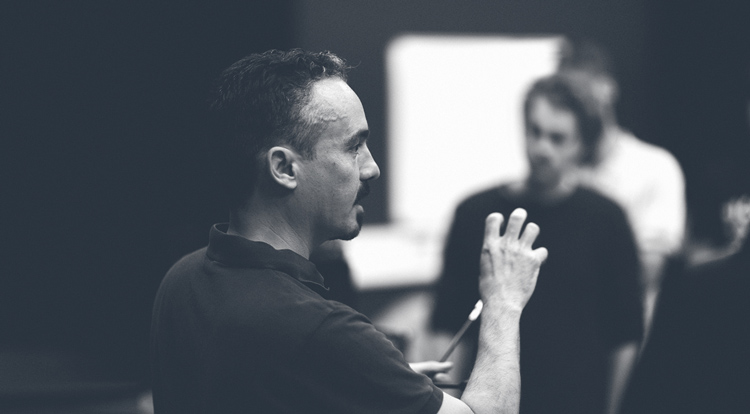 How the graphics for Blade Runner 2049 were designed