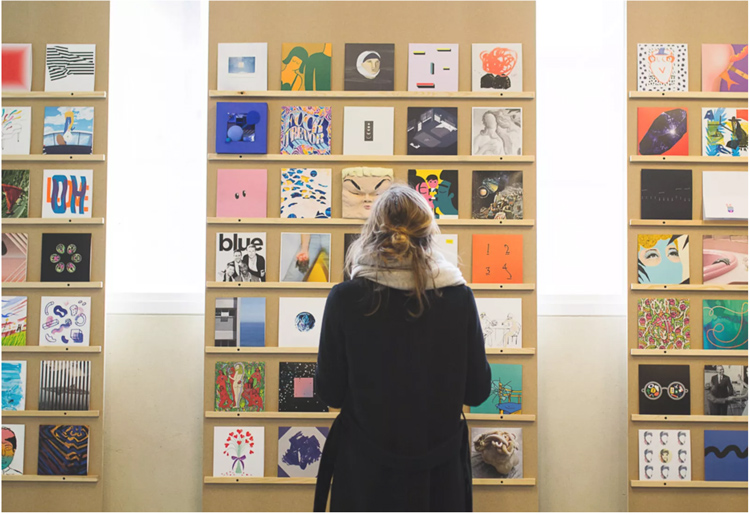 Secret 7”, the anonymous charity record sleeve sale, has announced this year’s competition, and will see designers such as Morag Myerscough and Yinka Ilori create artwork for London Grammar, The Clash and Jimi Hendrix.

The competition has been running since 2012, and every year invites creatives from across the world to design one of 700 unique album covers.

700 artworks will be designed

A track is taken from seven musicians, and each track is pressed 100 times to a 7” vinyl record, resulting in 700 records in total.

Artists and designers apply to take part, and when chosen, each one designs a unique album cover, resulting in an exhibition of 700 designs followed by a sale.

Each artwork is sold at £50, and all proceeds go towards a chosen charity. This year’s is mental health charity Mind.

The artist and track is secret, so buyers do not know what song or designer they are choosing until they have bought it.

The initiative, which has been running for seven years, has so far raised £175,000 for various charities.

The individual songs that are chosen have never before been pressed to 7” vinyl, which is the smallest size of record.

The exhibition will take place 8-23 June, followed by the sale on 24 June, which is first come first served. They will both take place at the Jetty, Greenwich Peninsula, London SE10 0JF. For more info, head here. 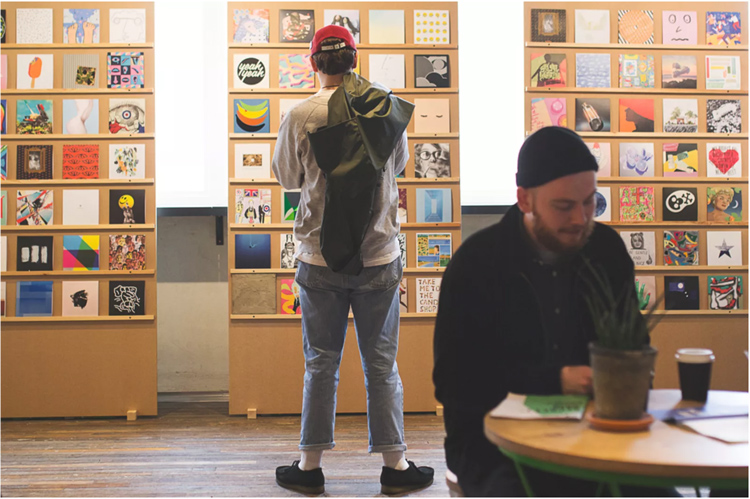 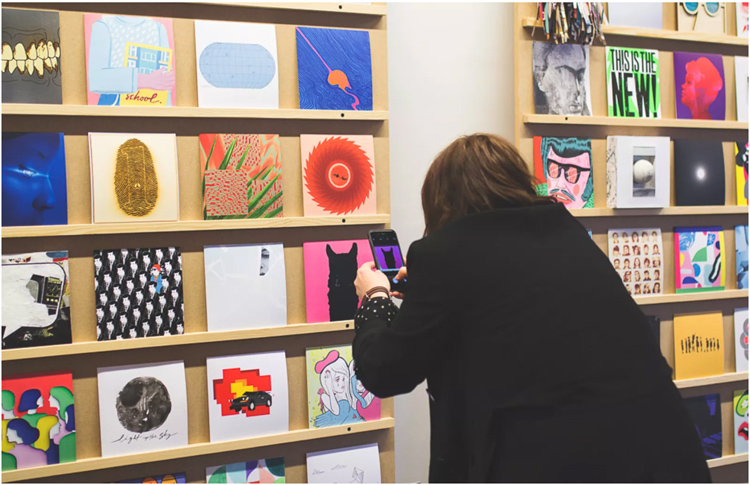 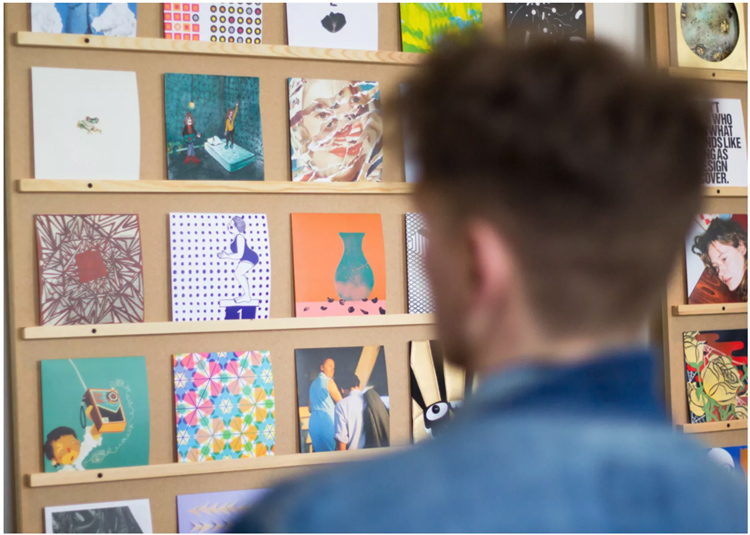 All images courtesy of Secret 7″.