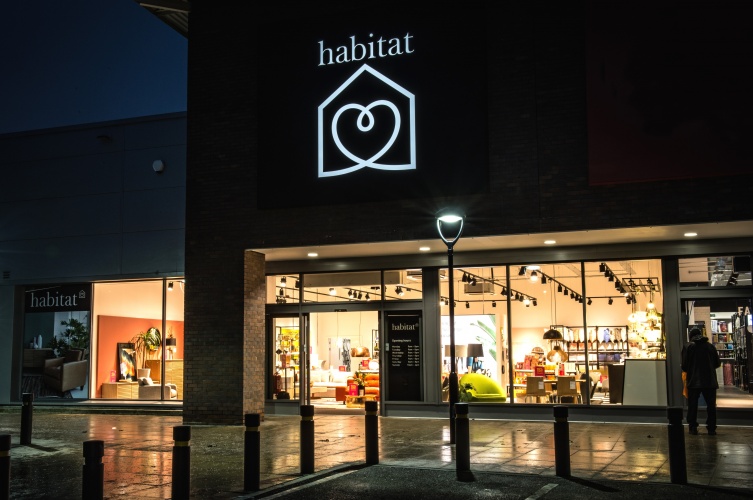 Habitat has announced its first high street store in seven years with the opening of a stand-alone Mini Habitat in Leeds.

The Habitat brand was under the ownership of Home Retail Group before being acquired by Sainsbury’s in 2016.

Habitat stores have appeared as concessions in Sainsbury’s stores but this is the first stand-alone store since one opened in Liverpool in 2009, while under its previous ownership by Ikano Group.

The 186m2 space has been designed in-house by Habitat Design Studio, which has also designed all of the 600 products on display, including furniture, upholstery, lighting, homewares and textiles.

Customers visiting the store will be able to browse Habitat’s full collection of 4,500 products on the the store’s integrated digital screens and iPads, with the option to order products online for home delivery.

Habitat managing director, Clare Askem says: “This is our first new stand-alone concept for the business so an extremely exciting time for the brand as we continue to evolve both digitally and offline with new store formats.”

“A lot of our online customers in [Leeds] have highlighted that they want to physically interact with products before they buy which the new store allows them to do as well as getting advice from our in-store colleagues.”

The Leeds store is part of a wider regional trial which has seen the retailer open smaller Mini Habitat concessions in Sainsbury’s stores in both Solihull and London in 2016. It plans to open a further three concessions within the supermarket’s stores by April 2017, which will all be 186m2 in size.

Habitat says it will be monitoring how all of the Mini stores perform as part of the trial, but has not identified any other specific store locations that might be opened at this point. 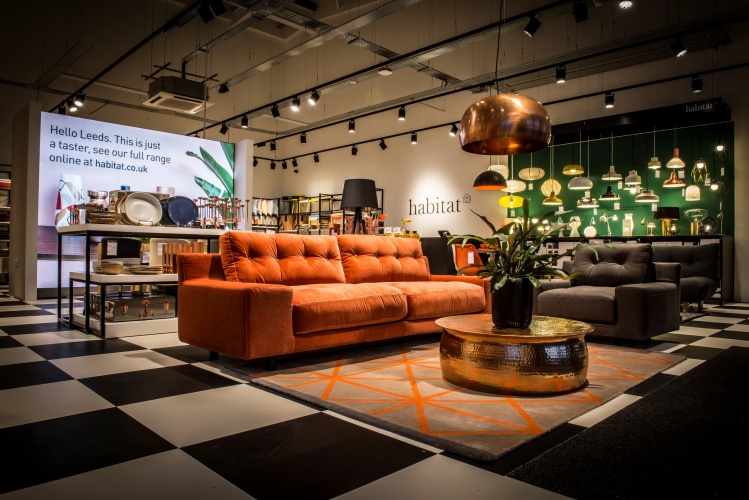 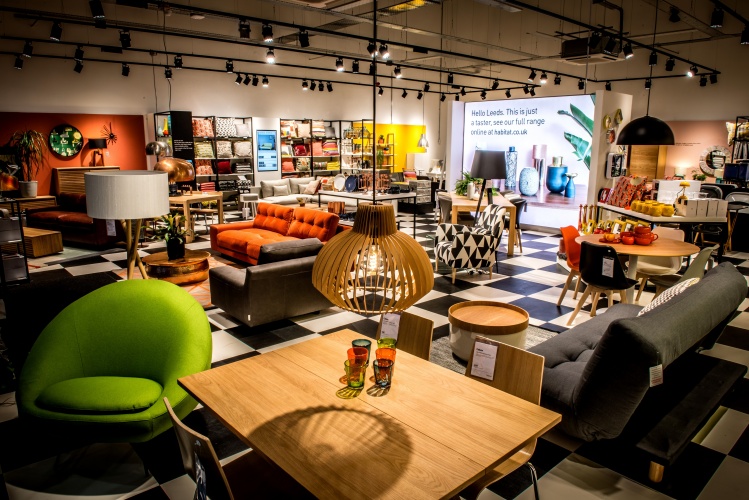 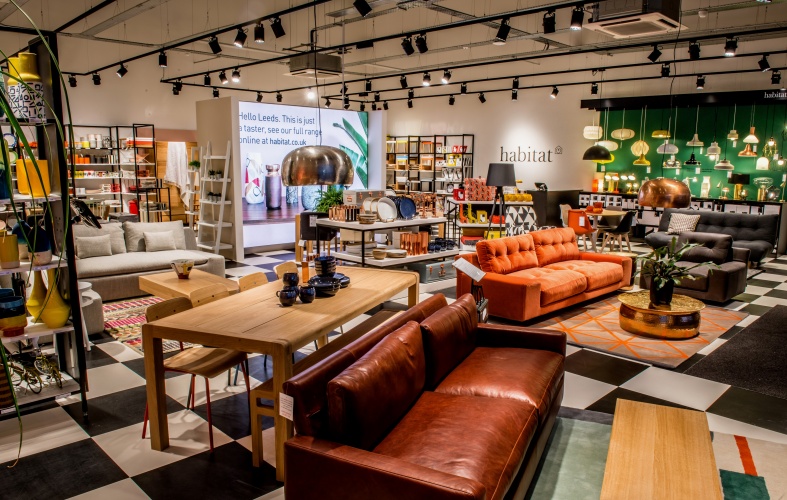