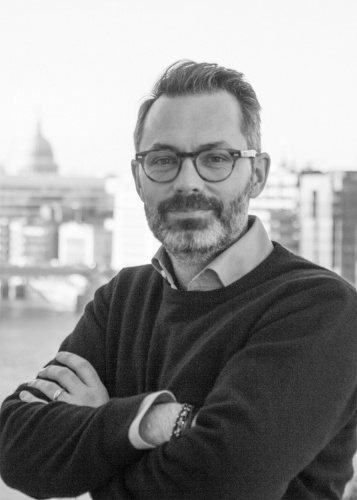 Former head of design at Marks & Spencer, Richard Jones, has joined Landor as executive creative director. He will oversee all creative projects at its London office. 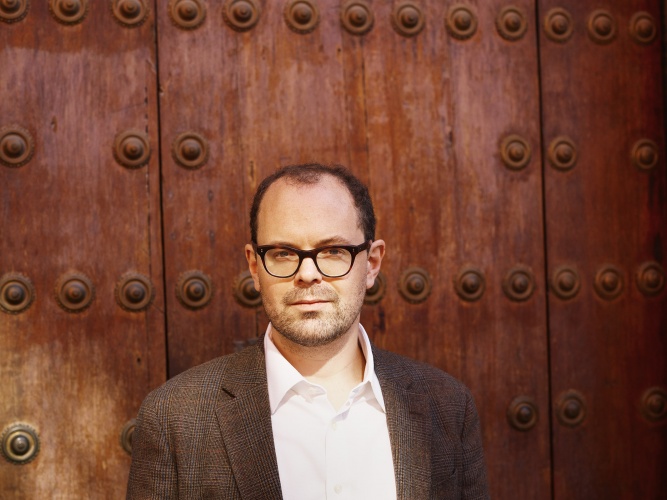 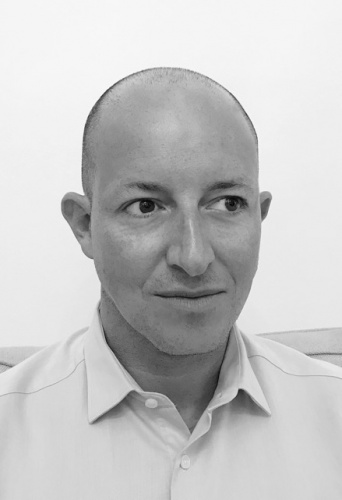 Daniel Wade has joined DesignStudio as client services director. He has previously worked with clients including Barclays, Tesco, Adidas and Virgin Atlantic.

Siegel+Gale has announced the appointment of Steve Owen as executive creative director. He will oversee its expanding creative practice in Europe, the Middle East and Africa.

Former managing director at Fjord and Ustwo Scott Ewings has launched Big Radical, a new product development studio. It will look to design and launch products and services.

The co-founders of H&M-owned store & Other Stories, Sara Hildén-Bengtsson and Helena Carlberg, and design director of Stockholm-based DDB Design Eva Aggerborg have opened a new design and concept studio for retail brands. Based in Stockholm, Open Studio will specialise in physical stores, digital stores, packaging, social media and pop-ups.

Wright & Wright has opened a new Enterprise Hub at the Royal Academy of Engineering in London. The hub will act as a flexible space for UK-based young entrepreneurs and innovators to meet, research, and access mentoring.

Emperor Design Consultants has been awarded the contract to design and produce the BBC’s annual report and accounts, full financial statements and six other related documents. The contract will run until December 2018, and is worth £400,000.

UK brand and packaging consultancy Sun Branding Solutions has opened a new studio in Ireland. Based in Dublin, the office will focus on international clients with an Irish presence.

Stinkdigital has merged with its sister content company Stink Studios, rebranding under the name Stink Studios across all of its six international offices.