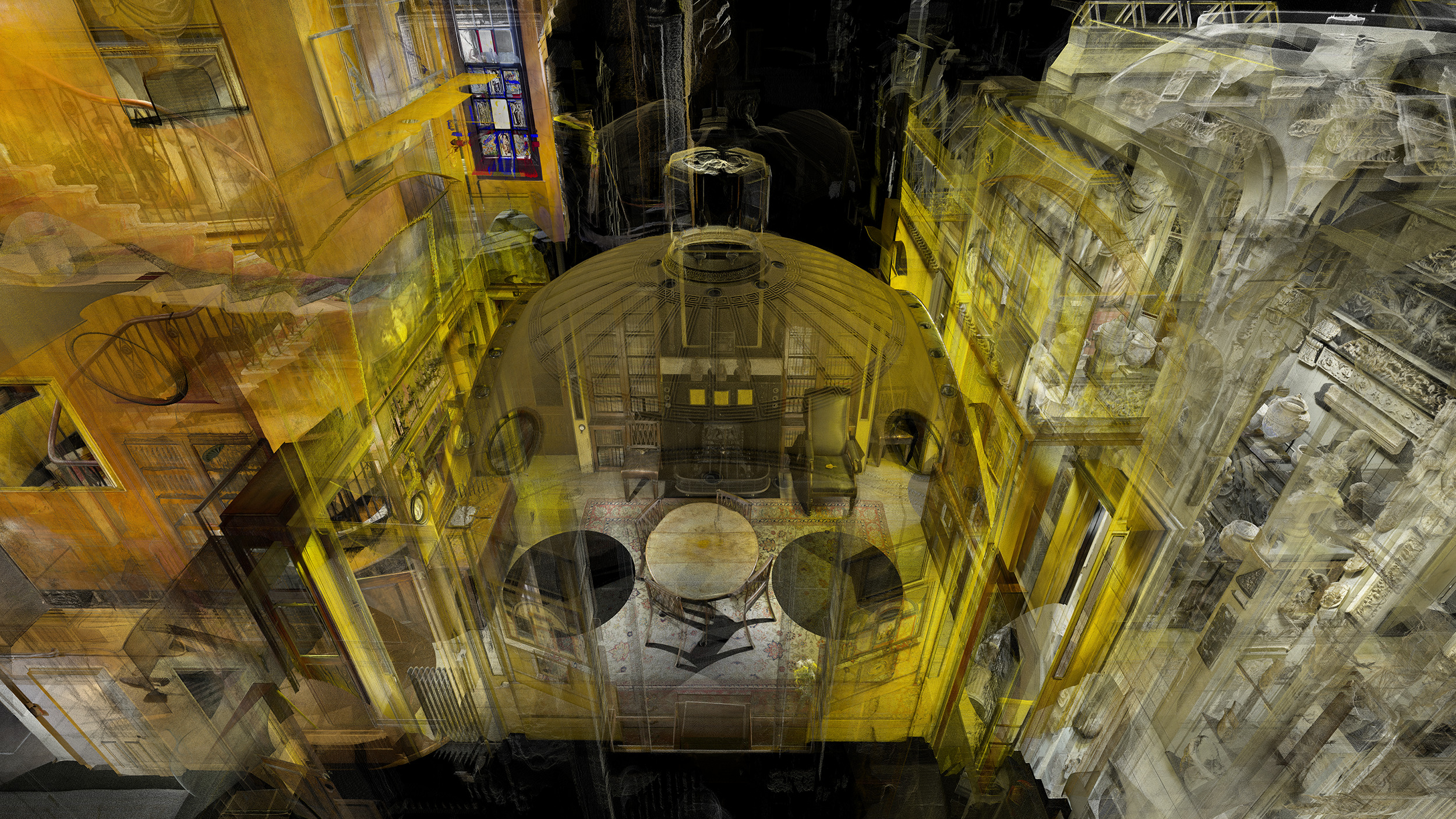 Sir John Soane’s Museum in London has begun the process of 3D scanning its collections, to bring them to a global audience online.

The museum has worked with ScanLAB Projects on the Explore Soane challenge, which has so far seen two galleries recreated online.

The Sephulchral Chamber, which houses the 3,500 year old sarcophagus of Egyptian King Seti I can now be explored as can the Model Room where architectural models of ancient and contemporary buildings have been scanned for exploration.

Online visitors are able to select and manipulate objects for closer inspection, including cork and plaster models of the Temple of Vesta in Italy.

The museum says that its online expansion is in the spirit of the values of founder John Soane, who wanted his house and collection to inspire creativity and curiosity. The building was once a library, museum and home to Soane, who died in 1837.

Images for personal use

Visitors to the site will be encouraged to download the 3D models and hi-res images of the objects for personal use – whether for academic research or to create their own artworks.

Soane left his house and collection to the British nation saying that it should be kept open and made free to inspire and educate the public.

Director of the Sir John Soane’s Museum Bruce Boucher says: “Now, thanks to the latest technology, we can extend this ethos as never before and take the Museum out to the world. Anyone with a computer or mobile device, even thousands of miles away, can explore this magnificent building and its collection for themselves. Soane would be thrilled.” 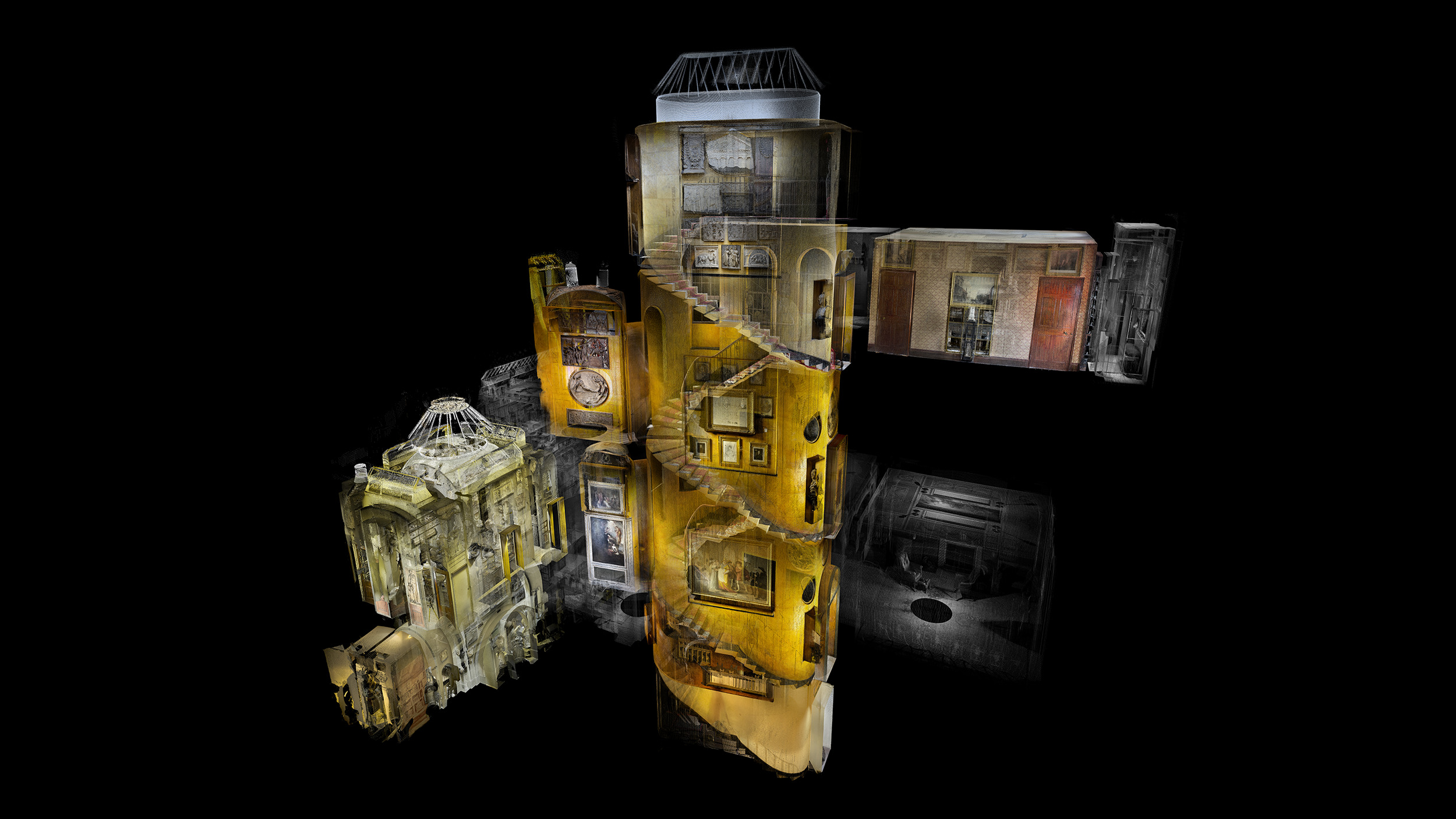 Meetings that move people – How to perform